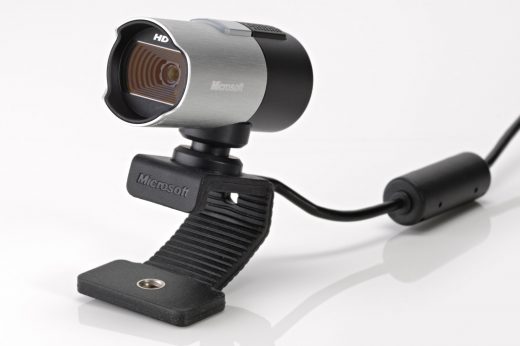 Microsoft’s first webcams in years might include Xbox One support 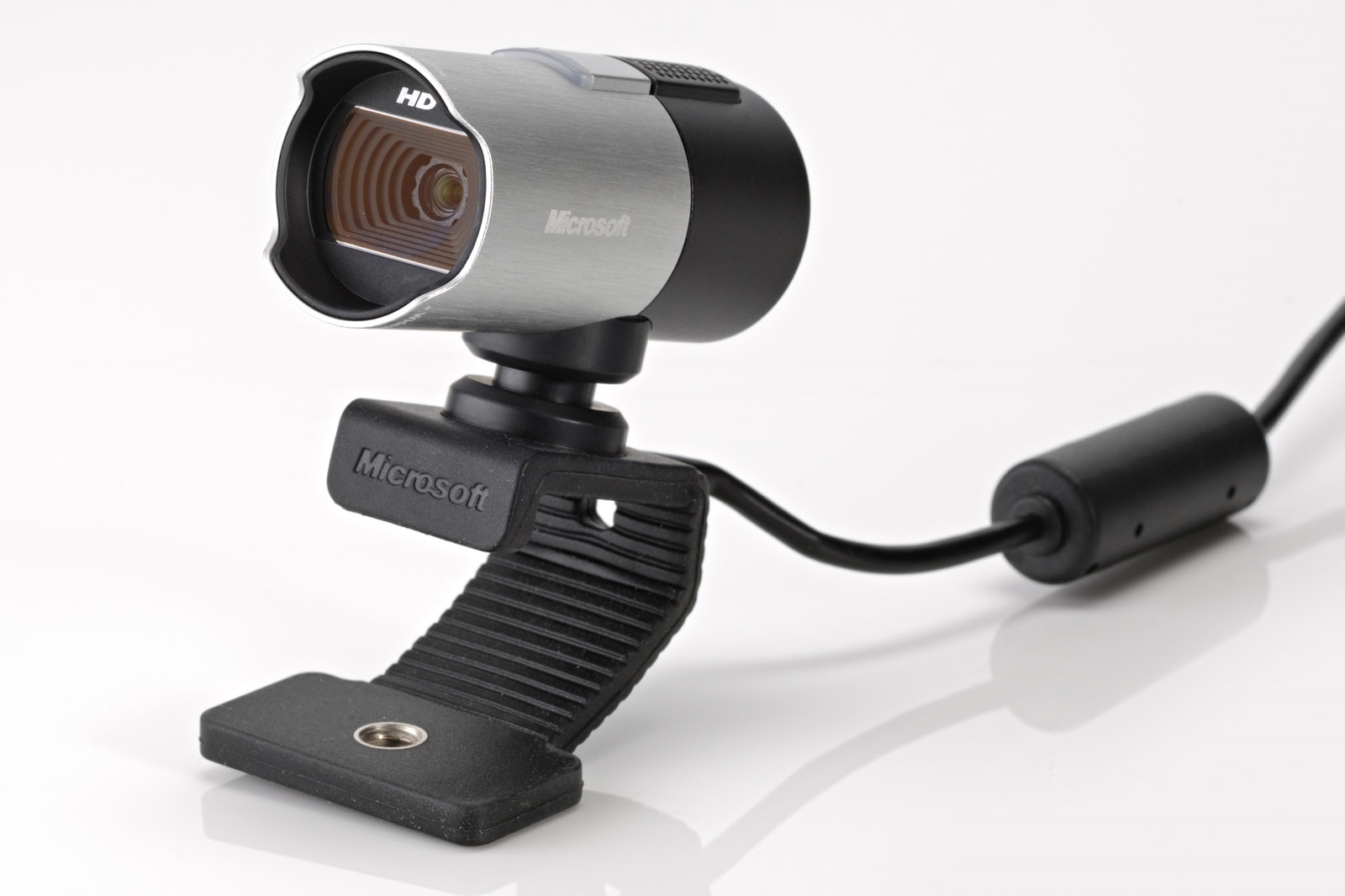 Microsoft hasn’t been in the webcam game for a long time, but it might come roaring back — and with some thoroughly modern hardware, to boot. Sources talking to Paul Thurrott (well-known for his Microsoft connections) claim Microsoft wants to return to webcams in 2019 with two 4K models, “at least one” of which would support Xbox One consoles in addition to Windows 10. This wouldn’t necessarily replace the Kinect (you’d need depth sensing for that), but it could offer multi-user automatic sign-ins, Skype video chats and other features that either went away or require a third-party camera.

The insiders also said that one of the webcams would support Windows Hello authentication. If so, it’d be the first time Microsoft has offered the feature in a separate camera. You’ve so far had to buy a Surface computer if you wanted the company’s official approach to face recognition.

It’s not certain just when the cameras would ship, although one of them is apparently “enterprise-focused” and might be a companion to the Surface Hub 2. However things shake out, Microsoft’s return might be welcome. Logitech is currently the biggest name in town when it comes to webcams, and this could give it some fresh competition.