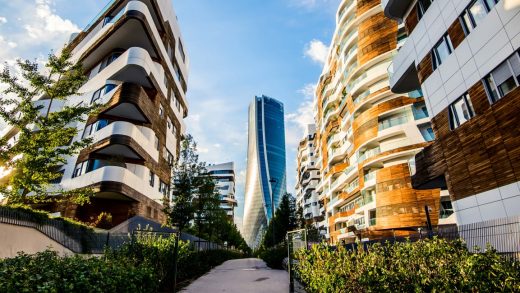 Soon, there will be more trees than people in the city of Milan. Mayor Giuseppe “Beppe” Sala has embarked on an ambitious plan to plant 3 million trees in the Italian city—population 1.3 million—better known for industry than natural wonders.

For the last year and a half, the city of Milan has been working with Bloomberg Associates, the pro bono, not-for-profit consultancy established by Michael Bloomberg with the goal of helping cities around the world. They work with local governments on disciplines like marketing, municipal integrity, sustainability, cultural asset management, urban planning, media, digital, tech, transportation, and social services. In Milan, the relationship covers about two-thirds of those disciplines, including the creation of new public plazas. (“It’s funny that ‘piazza’ comes from Italy and we’re going back and helping them new plazas,” says George Fertitta of Bloomberg Associates.)

One issue that is particularly important for Mayor Sala is doing his part to address the climate crisis at a local level. “We are investing in public transportation, we are limiting the number of cars, we are working on the heating system, but we still have a long way to go,” he says. “We were already on the way, but after their [Bloomberg Associates] commitment and support we are seeing wonderful results.”

That’s where the trees come in. Planting 3 million trees by 2030 will help cool neighborhoods, improve air quality, and enhance public spaces. It’s all part of his master plan to green the city, greatly expanding from the 15,000 or so trees that the Comune di Milano traditionally plants each year. While trees have historically been primarily located in parks, in courtyards, and on private property, the plan devised by Mayor Sala and Bloomberg Associates accelerates the strategic planting of trees to focus on the hottest neighborhoods (hottest as in temperature, not real estate). To accurately target those spots, they used satellite imagery to create a detailed heatmap, which identifies the hottest parts of the city at a granular level. Their tree-planting efforts now target those hot places, particularly the so-called “gray” parts of the public sphere, like streets, sidewalks, parking lots, and leftover paved spaces. “It is not easy, of course,” says Mayor Sala, “but it is fundamental.”

The trees are being planted by the municipality as well as through deals with donors or developers. “They pay a fee to the municipality and we can ask for either cash or we ask them to plant trees,” explains Sala. So far, the trees have been a hit. “It’s a good, common-sense campaign,” Sala says. “The people in Milan are very sensitive and understand that the environment is a real problem and they can see that we are not waiting for other people to do their part. We are taking strong action.”

In addition to planting trees, the city is swapping in electric buses and expanding the city’s congestion pricing plan after experiencing a 40% reduction in traffic since the plan was implemented seven years ago. “Now we want to become even more aggressive, implementing a low-emission zone that is more or less all of the city,” says Sala, while acknowledging the complicated political negotiations that go with it. “It is not simple from a political point of view,” he says. “And being a mayor it is probably not a good idea to tell people you cannot use your car,” he says, shrugging. “The point is to find the right balance between the political message and the practical action.”

Tree planting isn’t the only thing that Bloomberg Associates is working on with the city of Milan. The city is moving away from traditional manufacturing toward design, technology, and tourism, which has doubled to 9 million in the last few years, and are hoping to host the Winter Olympic Games in 2026. To help them achieve their goals, they are redesigning and opening more than 54,000 square feet of public space to improve walkability and safety of the neighborhoods’ streets, as well as increase social life for residents and so they have created a new public-private agency to attract visitors, events, investment, students, and talent in order to spur job creation and economic growth. “For us, it is fundamental to share experiences and learn from other cities in the world,” says Mayor Sala. “It is fundamental to be open to discussion, to be part of a partnership or to be supported by an experience like this one.”

Sala is getting close to the end of his five-year term and he is deciding whether or not he wants to sign up for another round.  If he does leave office and his legacy consists of nothing but those million trees, he would be very proud of that. “Absolutely, yes, absolutely,” he says. “Trees are a very good legacy.” 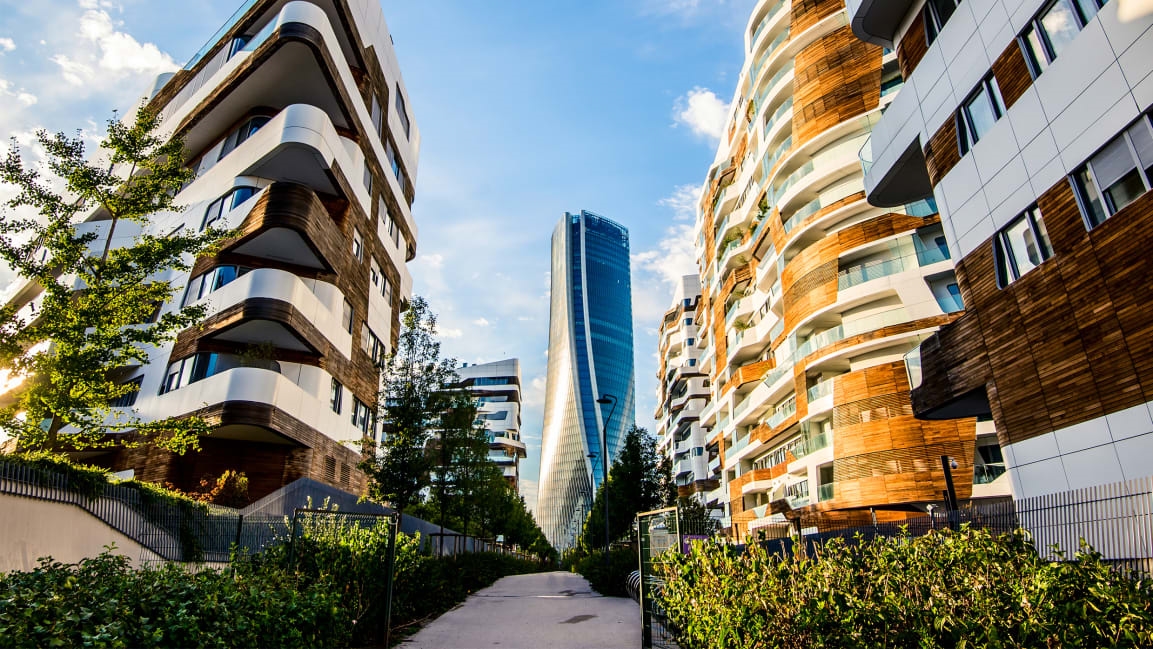