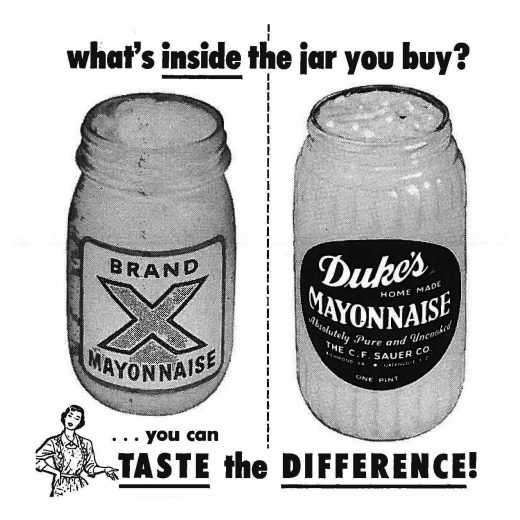 Millennial Isn’t a Term for a Generation, It Defines a Mindset 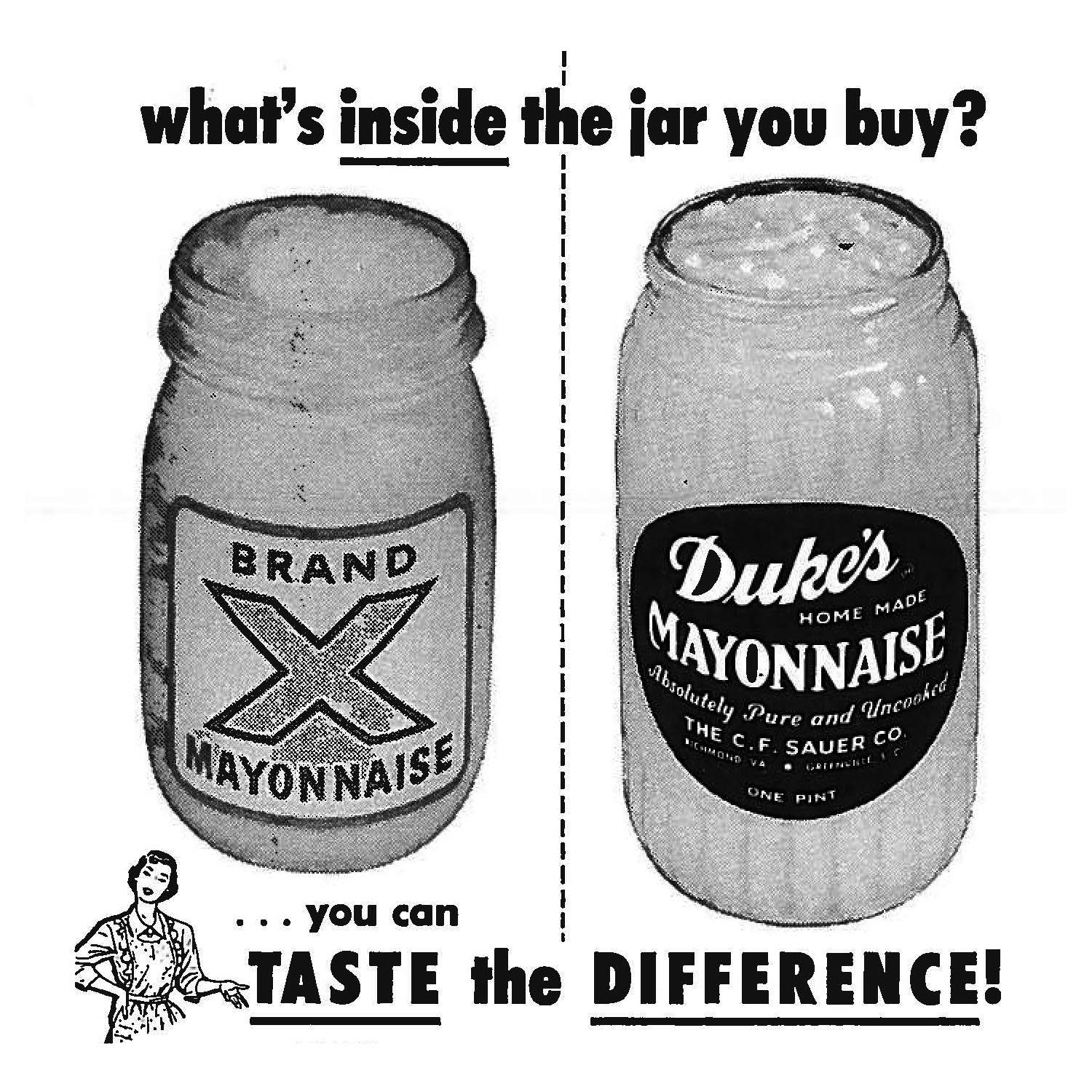 Growing up, I saw a lot of ads on TV and in magazines for products that were compared to Brand X.

Of course, there was no such thing as Brand X, so advertisers had the freedom to disparage it as if it were the competitor’s product, and then point out how theirs was clearly superior.

Mature adults are famous for Brand X’ing the heck out of younger generations by applying harsh one-size-fits-all labels to those who are too young and naive to defend themselves.

This is nothing new. It’s a practice handed down through the centuries.

“I see no hope for the future of our people if they are dependent on frivolous youth of today, for certainly all youth are reckless beyond words… ” Hesiod, Greek poet, 710 BC

When it comes to stereotyping the emerging generations, I’m as guilty as they come. After all, I wrote the very first book on managing millennials back when the oldest among them were just entering the workforce. Employing Generation Why painted all Americans born between 1980 and 1994 with a broad brush consisting of twelve immutable traits. The book generated a lot of buzz and launched some much-needed discussions among managers, but I can now see that it was short-sighted and simplistic to brand 77 million individuals as if they were all pre-assembled robots coming off the same assembly line.

“You see us as you want to see us… In the simplest terms and the most convenient definitions.” The Breakfast Club (1985)

WHAT THEN, IS A MILLENNIAL?

The most overused and abused Brand X term of the past 15 years is millennial. Besides being the definitive label applied to every human born on the planet during the 80’s and 90’s, it’s commonly used as a pejorative to indicate behavior characterized as entitled, disenfranchised, impatient, disloyal, smartphone-addicted, praise-deprived, etc. etc. etc.

And of course, those undesirable attitudes and behaviors are only evident in post-generation X’ers, right? 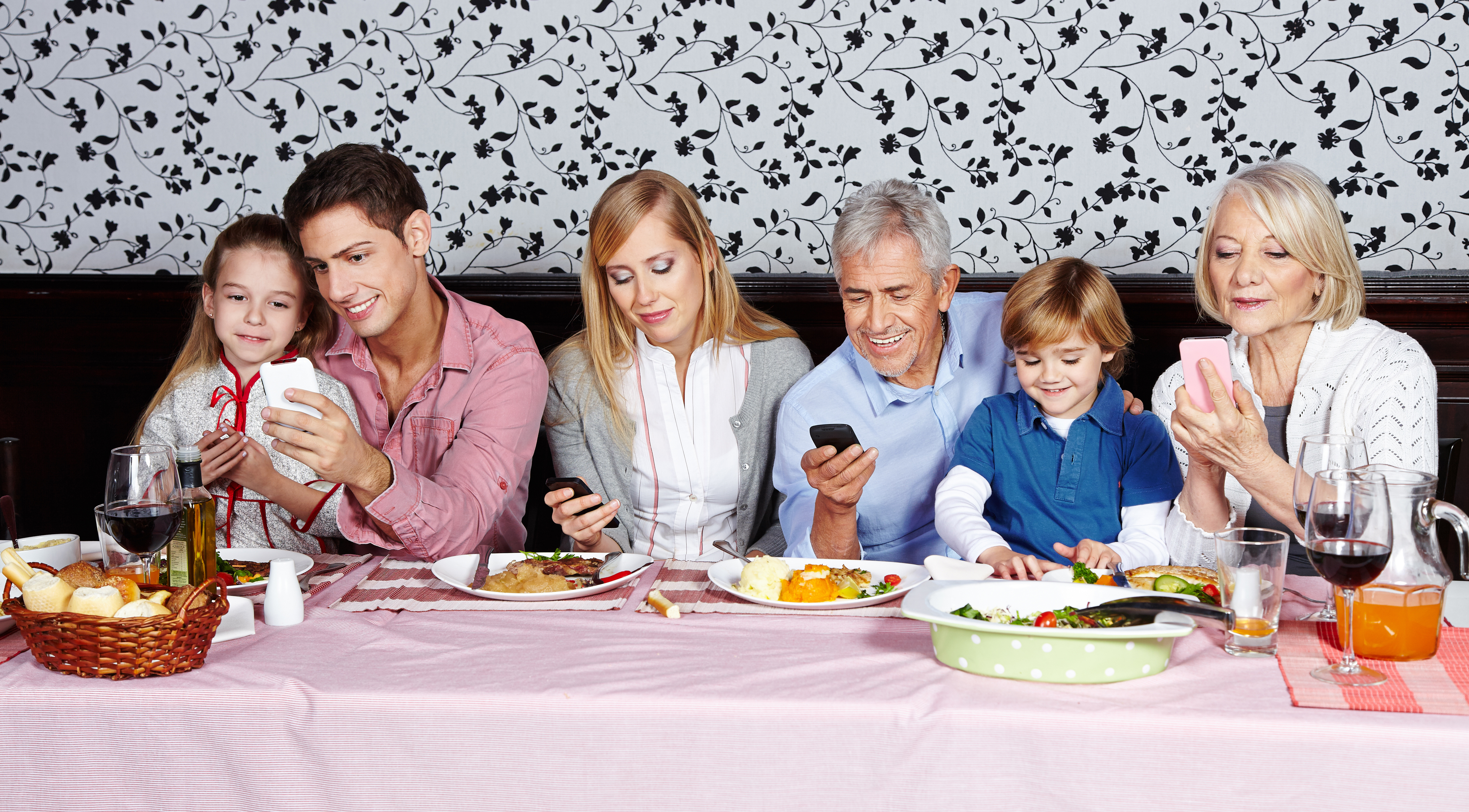 Thankfully, mature workers do not feel they are entitled to high paying positions and good working conditions. They don’t require feedback beyond an annual performance review, they rarely pursue other job opportunities beyond the one they have, and they certainly don’t expect a pat on the back from their boss when they excel in their jobs and turn in exceptional work.

Furthermore, you’ll never see anyone over 50 staring at their phone while ignoring the person in front of them. They were parented better, so they give their undivided attention in every conversation and only use their phones when they are alone.

The way I look at it, if ‘millennial’ is the label for workers who act/behave entitled, impatient, disloyal, tethered to their smartphone, etc., then there are a lot of 40- to 65-year-old millennials walking among us. (If I’m being honest, I exhibit those traits more than I care to admit.)

ON POINT – It’s been said that when it comes to leading others, you will not get what you want, nor will you get what you deserve. But you will get exactly what you expect. Be cautious of basing your expectations for any individual too heavily on their age as this may set you on a course of interacting with them in a way that will sabotage your relationship.

Remember, too, that the attitudes and behaviors we detest in others are often those which others see in us.

Visit EricChester.com
Eric Chester is a leading voice and a trusted source in the global dialogue on employee engagement and building a world-class workplace culture.
And he’s not some Johnny-Come-Lately to this important conversation.  For almost twenty years, Eric’s been an in-the-trenches researcher who’s been studying, analyzing, speaking and writing… View full profile › 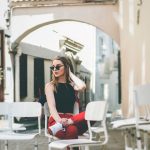 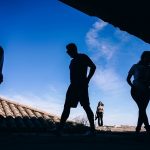 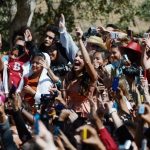 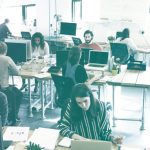 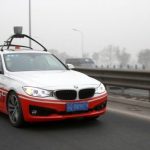 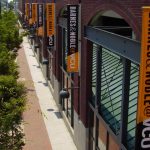 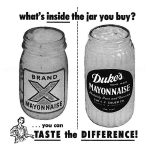 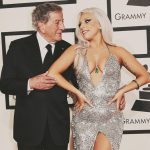 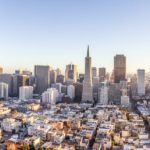 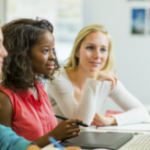 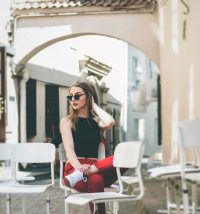