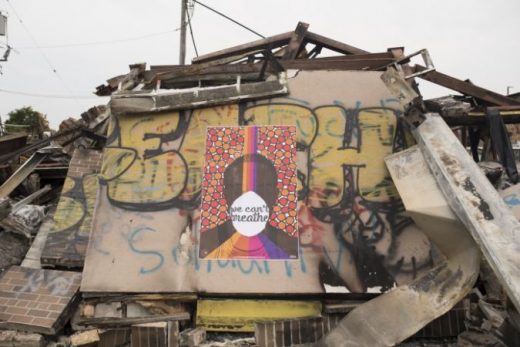 Law enforcement has used Google location data to target suspects before, but that now includes people at large-scale protests. TechCrunch has learned that Minneapolis police used a search warrant to obtain geofenced location info in hopes of identifying at least one person who set fire to an AutoZone store during May 27th, 2020 protests over the death of George Floyd. Officers wanted “anonymized” account info for any device close to the store during a 20-minute span.

The police department has declined to answer questions, citing an active investigation. However, they believe a key suspect, nicknamed “Umbrella Man” for the object he used to break windows at AutoZone, sparked broader violence at protests that were otherwise peaceful. This man was linked to a white supremacist group.

As with other geofenced data requests, though, the demand was broad and appears to have swept up people who were likely innocent. One of the people Google warned about a request, Said Abdullahi, said he was just a bystander recording video of the protests near AutoZone when the destruction started. Critics have maintained that these requests are attempts to dodge constitutional protections against unreasonable searches and have a history of implicating innocent people.

There are efforts to limit these location requests. New York state has floated a bill that would ban geofence warrants precisely to prevent attempts to stifle protests. For now, though, these sweeping data requests are ongoing and could have a chilling effect on activists worried they might be targeted merely for showing up at a protest. 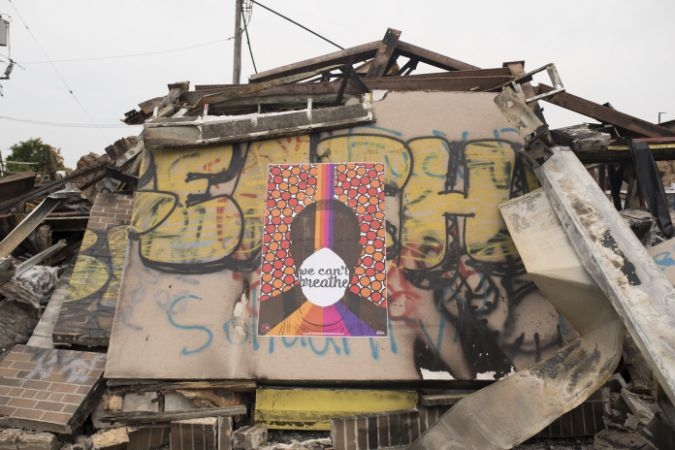