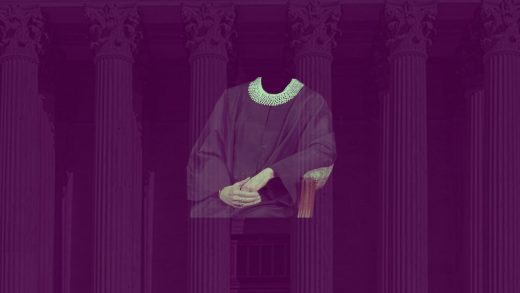 Mississippi’s Roe v. Wade case: How the Supreme Court could rule and what that would mean

Today, the Supreme Court started hearing the most important abortion case that’s gone before it in a generation. The justices are considering Mississippi’s request to overturn Roe v. Wade in order to uphold a law the state passed barring abortions after 15 weeks. If Mississippi’s law is allowed to stand, it will effectively erase Roe‘s decision establishing that women have a constitutional right to end a pregnancy.

So what is Mississippi’s argument for ending Roe?

The state, of course, is marshaling multiple arguments in addition to amicus briefs filed by dozens of supporting groups (National Right to Life Committee, U.S. Conference of Catholic Bishops, the conservative-leaning Association of American Physicians & Surgeons). The theme, insofar as there is one, is that Roe is outdated. For instance, this side argues scientific advances have helped doctors to better understand fetal pain and fetal viability for surviving outside the womb.

The most novel legal argument, however, is that women, in the year 2021, don’t need the right to an abortion anymore because it’s gotten easier for them to balance work and family. Mississippi argues in its brief to the court that Roe-era (circa 1973) beliefs about women’s lives had been destroyed by “the march of progress.” Mississippi Attorney General Lynn Fitch put it this way in her statement: “In these last 50 years, women have carved their own ways to achieving a better balance for success in their professional and personal lives.”

When is a decision expected?

What happens if the Supreme Court rules in Mississippi’s favor?

Mississippi says that Roe (and subsequent decisions, like 1992’s Planned Parenthood v. Casey) undemocratically pried away states’ ability to determine their own abortion laws—in other words, took away their right to choose. Some may find that ironic, but the position is abortion laws should be “given back to the states.” If the Supreme Court rules for Mississippi, not only will it get to keep its ban on abortions after 15 weeks of pregnancy, but each state would also get to become the arbiter of its own abortion laws again.

Any idea in which direction the court is leaning?

The fact that the justices agreed to hear an abortion case concerning a state law that bans the procedure after 15 weeks—well before viability, the current time limit at around 24 weeks—suggests the majority-conservative court is planning to at least rethink Roe in some way, or perhaps even reverse it altogether. This possibility seems supported by the Supreme Court separately agreeing to rule on whether Texas’s abortion ban after six weeks should stay on the books. The court could have blocked the Texas law three months ago, but chose not to.

What would be the effects of overturning Roe?

Mississippi’s case falls smack in the middle of a moment when red states are passing new laws that more aggressively restrict abortions. Last month, the Guttmacher Institute noted that 2021 marks the first time the U.S. has enacted more than 100 restrictions in a single year. The Center for Reproductive Rights, which is arguing against Mississippi in this case, says that annually about 60,000 American women get abortions after the Mississippi law’s 15-week cutoff. The group notes that if Roe were overturned, almost half the states have made it clear they would fully ban, or considerably restrict, abortion: 9 have bans passed before Roe that would kick back in; and 12 states, including Mississippi, have passed post-Roe “trigger” bans that would automatically go into effect; 14 states and the District of Columbia have laws that protect the right to abortion.

Axios released an excellent graphic this morning mapping out what this post-Roe America would actually look like, in real-world terms, for a person trying to locate their closest abortion provider. As it notes, the average American would need to drive around 125 miles, versus about 25 currently.

If the Supreme Court overturns Roe v. Wade, the average American could have to travel around 125 miles to reach the nearest abortion provider, compared to the current average of 25 miles. https://t.co/hQrLnc24fP pic.twitter.com/6Xx0vVRvNl 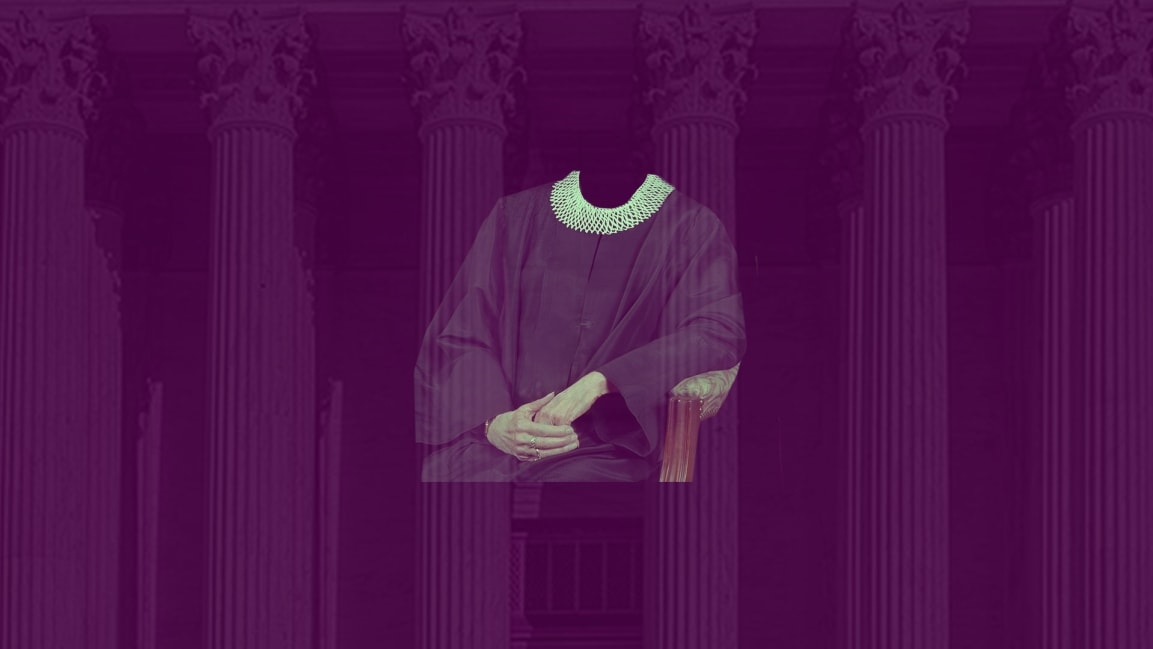