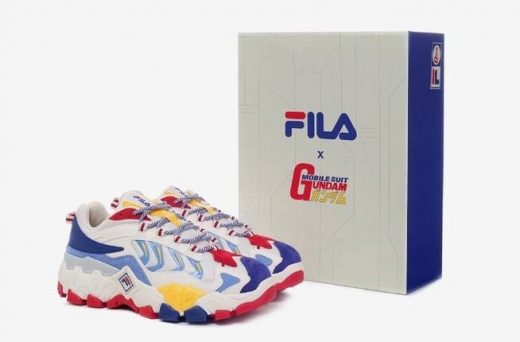 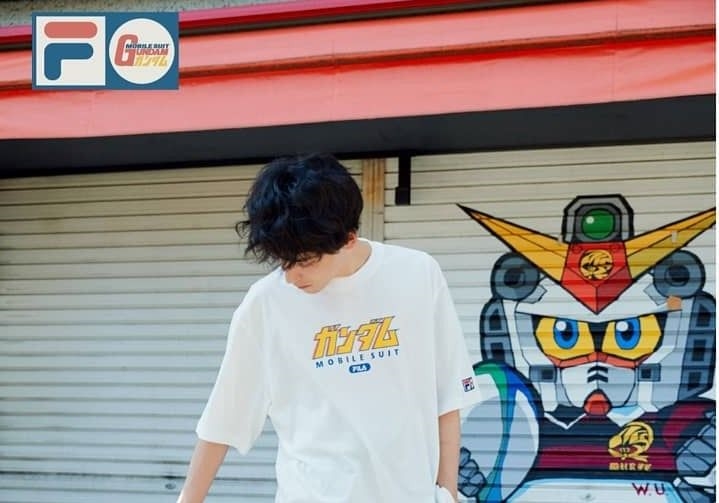 While we’re just hours away from Neon Genesis Evangelion making its Netflix debut, a different flashback from the 90s is teaming up with an even older representative from the mecha anime genre. For the 40th anniversary of Mobile Suit Gundam, it’s teamed up with Fila Korea for some celebratory streetwear. 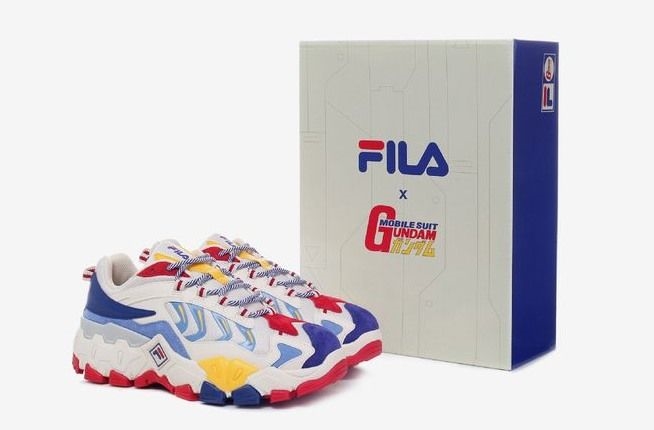 Unfortunately, the capsule does not include any armored robotic wearables, so you’ll have to settle for t-shirts, hoodies and shoes with iconic imagery and color schemes. Also, as Hypebeast points out, you’ll probably have to be in South Korea when it launches on June 23rd. If you need to dive further into the mecha vibe before Evangelion arrives at 3 AM ET, you can watch season one of the more recent Mobile Suit Gundam Unicorn animated series on Netflix or Hulu right now.