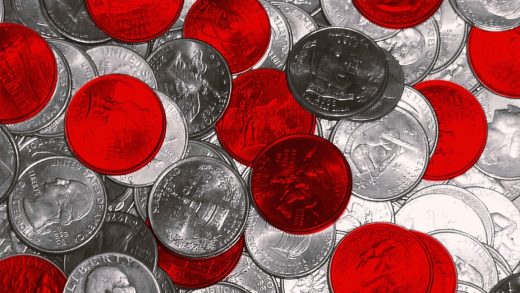 Netflix customers in the United States weren’t the only ones whose prices have gone up in the last year.

According to analyst firm MoffettNathanson, Netflix appears to have hiked prices in 59 markets. On average in international markets, prices rose 99 cents per month for Netflix’s basic plans, $1.50 per month for standard plans, and $2.20 for premium plans. In the United States, comparable plans rose $1 per month, $2 per month, and $2 per month, respectively.

MoffettNathanson actually expected Netflix to raise prices in more markets than it did, and observed that the gap in average revenue per user is widening between domestic and overseas markets. That’s partly because Netflix has been aggressive about price hikes in the United States, and partly because of “a wide range of factors” overseas, such as lower inflation rates and lower starting prices, the analyst firm says.

MoffettNathanson seems to disagree with Wall Street consensus that the gap will narrow over time, and still argues that Netflix’s stock is overvalued, but doesn’t have any major reason for investors to sell. 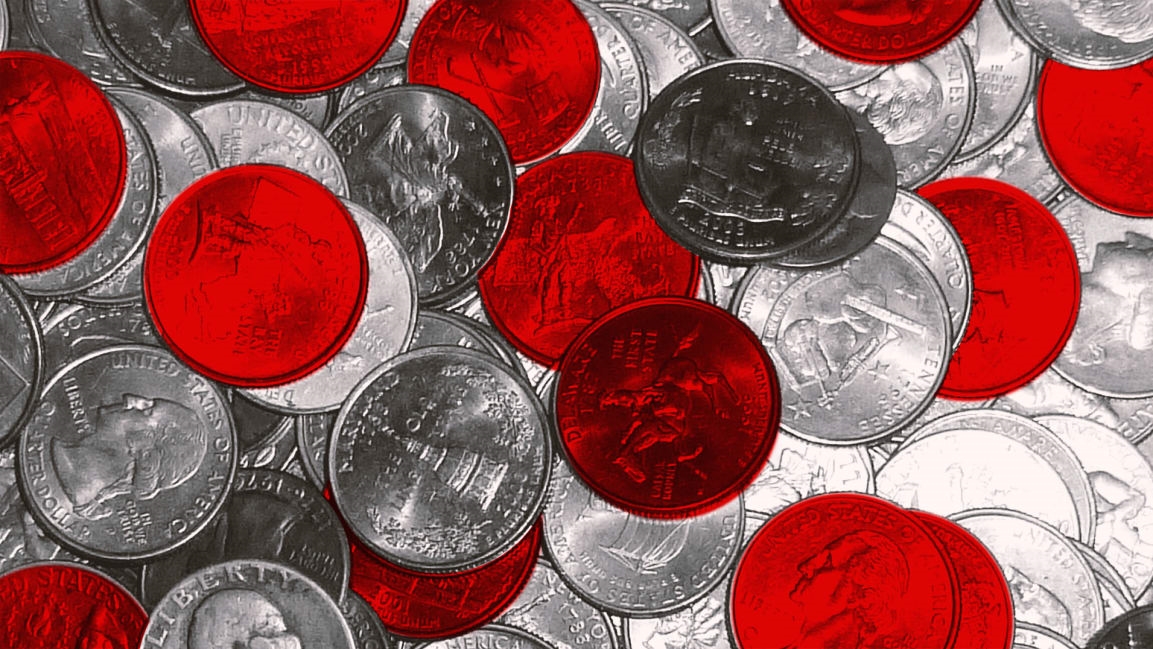