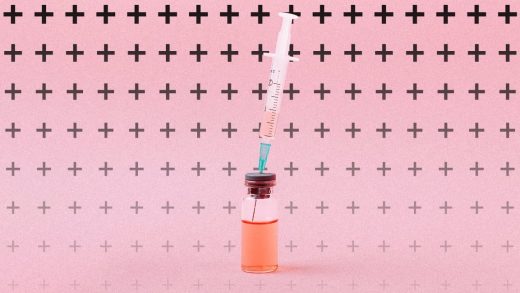 On Thursday, Moderna released new data on its COVID-19 vaccine and a possible booster shot, which the company looks to distribute as the delta variant of the virus sweeps the globe.

Moderna’s two-dose vaccine lasts through six months. According to the company, a final analysis of its Phase 3 trials found the vaccine was 93% effective, and that efficacy holds strong for six months after the second dose. In comparison, Pfizer and BioNTech, the makers of the other major two-dose vaccine circulating in the United States, have said their efficacy fades from 95% to 84% by the sixth month.
Booster shots will be needed come fall. The vaccine is not indefatigable: According to Moderna, it expects “neutralizing titers will continue to wane and eventually impact vaccine efficacy.” On an earnings call, company president Dr. Stephen Hoge said, “We believe a dose three of a booster will likely be necessary to keep us as safe as possible through the winter season in the Northern Hemisphere.”
The booster shots will likely defend against the delta variant. According to Moderna’s study, its booster candidate—a third dose of the original formula—showed a “robust” antibody response against the more contagious delta variant, as well as two other variants. It’s currently in Phase 2 human trials with previously vaccinated subjects.

Moderna also reported $4.2 billion in vaccine sales during the second quarter of 2021—a tremendous increase from the same time last year, when it had yet to bring a product to market and posted a revenue of just $67 million. The company has already signed agreements for vaccine purchases worth $20 billion through the end of this year and another $12 billion in 2022. Undoubtedly, booster shots would help realize those numbers.

But the World Health Organization has pushed back on booster shots, on Wednesday calling for a moratorium on wealthy nations stockpiling the vaccines until at least 10% of people in all countries are inoculated. That’s as scientists have yet to reach a consensus on whether boosters are necessary to abate the pandemic, and meanwhile, vaccine inequity is rampant: While the United States, the United Kingdom, and Canada have all achieved over 50% full vaccination status, poorer countries, such as India and South Africa, are at 7.9% and 5.5%, respectively.

However, White House chief medical advisor Dr. Anthony Fauci on Thursday advocated for a third dose for Americans with weakened immune systems, arguing that up to 80% of such patients—including those with cancer or organ transplants—did not produce detectable antibodies against COVID-19 after two doses. Federal health officials are currently in the process of authorizing the third dose, Fauci said at a briefing. 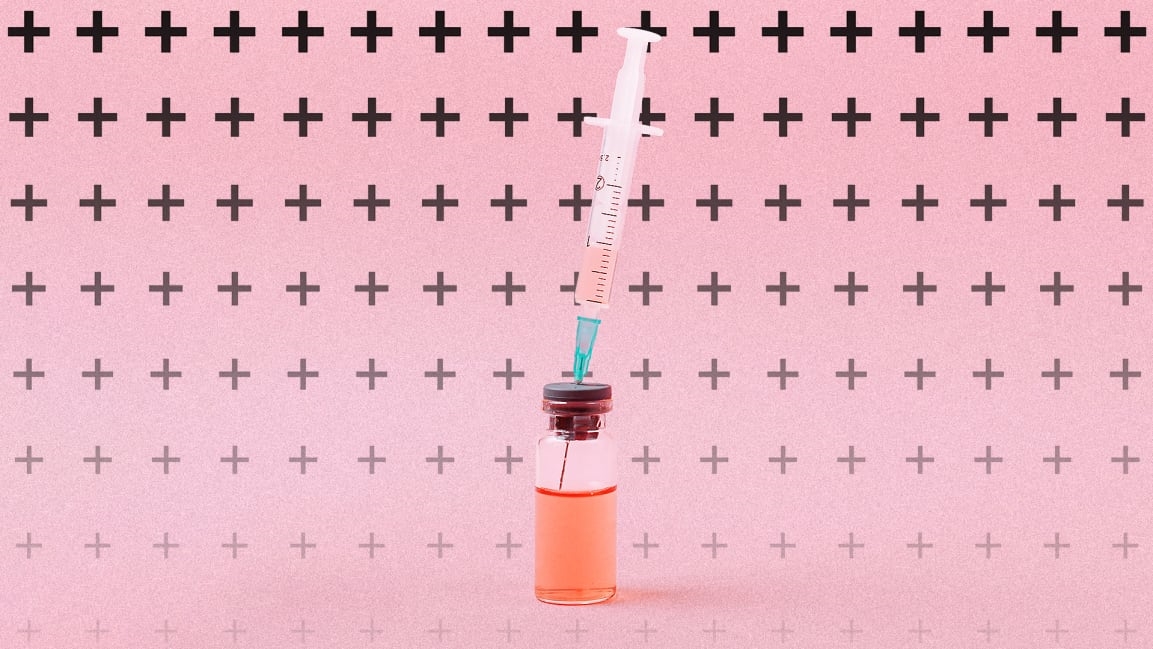