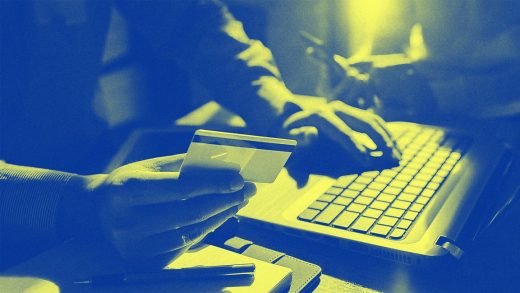 Money on the table: Millennials are the most likely generation to leave gift cards unused

Millennials have been blamed for killing cereal, cable TV, and so many other things, but what if they’re really killing gift cards?

But millennials aren’t the biggest cohort planning to spend those suckers. Baby boomers are No. 1 on that list, with 63% saying they planned to utilize their outstanding gift cards, vouchers, and store credits, followed by Gen Xers at 54%. Millennials come in at 42% and Gen Zers at 32%.

According to the survey of 2,387 U.S. adults conducted online from June 30 to July 2, 49% waited too long to cash in on their cards, credits, or certificates and lost out on the opportunity because, among other reasons, they simply let them expire, they misplaced them, or the business that issued them closed down permanently.

People tend to delay using gift cards particularly when there’s no expiration date and therefore no sense of urgency, explains Washington University marketing professor Robyn LeBoeuf, who studies consumer behavior and decision-making. Plus, a gift card for a specific item or service takes people longer to redeem than a general one (a gift card for a local nail salon versus the kind that’s good only on Amazon, for example). Another explanation may be due to what researchers call occasion matching.

a more general gift card takes people longer to redeem than one for a specific item or service (an Amazon gift card versus one for a local nail salon, for example). Another explanation may be due to what researchers call occasion matching.

“When people get something special, they like to use it for a special occasion,” LeBoeuf says. “The more special I think the gift card is or the more indulgent I think it is, the more likely I am to save it. People feel regret if they use it too soon. That could lead to an indefinite delay.”

Bankrate.com suggests creating a reminder system; selling, donating, or regifting gift cards you don’t want or anticipate using; storing physical gift cards in your wallet near the credit or debit cards you use frequently; adding electronic versions to your mobile wallet or online store accounts; and resisting leaving balances on gift cards that you’re already using.

Cathie Jones, a 39-year-old complaints analyst, has a stack of unused gift cards in her Mesa, Arizona, home office, plus a couple in her wallet and one on her dresser. She estimates the collection—frozen yogurt, Chili’s, movie tickets, a local grocery store, etc.—is worth $100 to $200, which includes one for Ulta that her husband gave her for her birthday back in October. The oldest gift card Jones has is five years.

“Sometimes, I’m like what am I going to use it on? If I [need] one little thing? Eh, I’m not sure I want to use it on something small,” she says. “Will I use it for $11 or save it for something big? I’ve definitely lost gift cards to dormancy fees.”

Jones blames her usage delinquency on the fact that many places require you to use gift cards only in person, not online, which is how she does most of her shopping. While she describes feeling “annoyed” with herself, “but probably not angry,” she reminds herself that because she didn’t buy the gift cards, she’s not really out any money by not using them.

“We’re the age group most likely to have small kids, so lots of things we used to do, we don’t,” she says. “We’re really in our routines because of how busy we are. If you have a gift card for something you don’t normally go to, it’s not going to be at the top of your mind to use.” 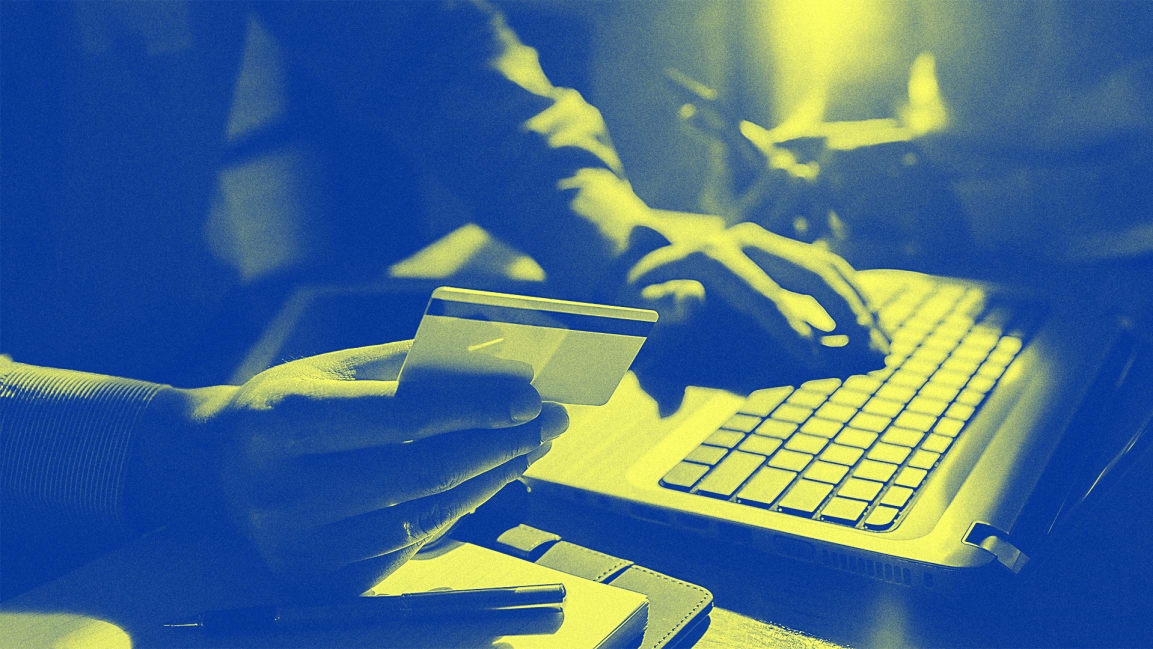