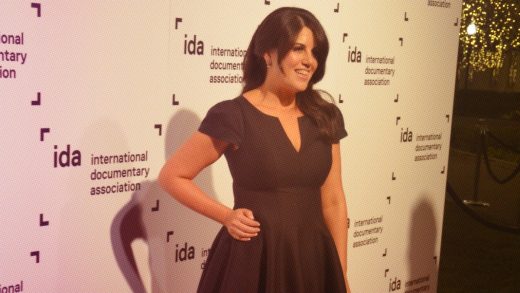 Monica Lewinsky just gave every intern a reason to cheer

In a textbook example of punching down, Marco Rubio bravely called out a Politico intern for writing an unflattering profile of his ever-evolving stance on the tax reform he helped sign into law. Not one to standby and let someone slander interns, anti-cyber-bullying activist Monica Lewinsky stepped up to the plate and batted Rubio out of the park.

It all started when Marco Rubio told The Economist that he had seen no evidence that the GOP tax bill was helping the American worker. That didn’t sit well with his own party, so Rubio wrote an op-ed in the National Review arguing that the tax cut actually helps workers, contrary to his own statements.

Enter the Politico intern who penned a post pointing out that Rubio walked back his criticism. That was too much for the Florida senator and erstwhile presidential candidate. He took to Twitter to defend his stance, and couldn’t help but make a dig at the intern while he was at it.

Lewinsky followed up this morning with one-line clapback that will hopefully make Rubio think twice about picking on interns ever again. 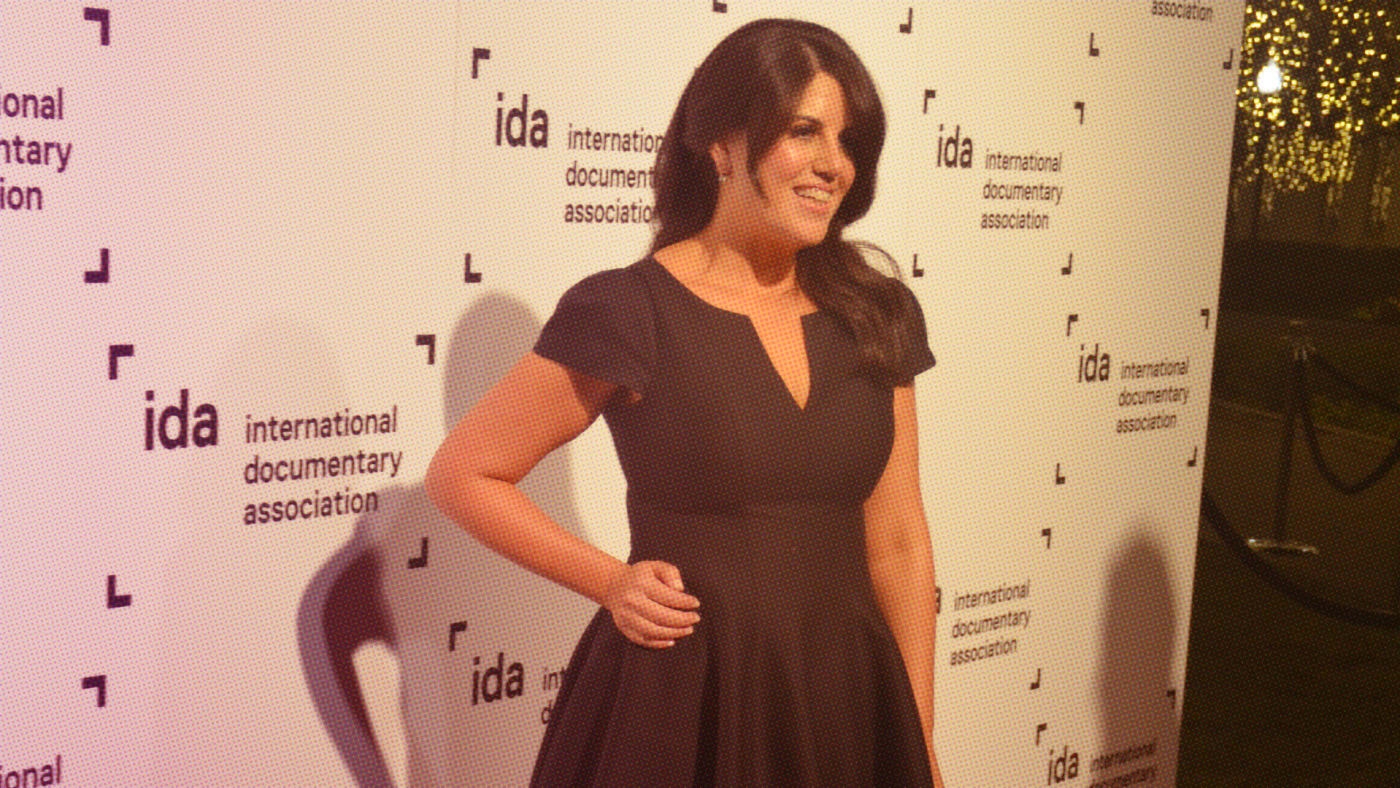