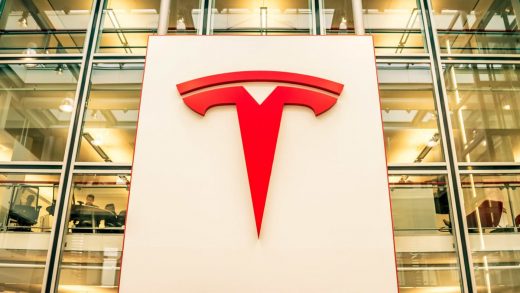 What’s the opposite of a gift that keeps on giving?

More than a month after Tesla CEO Elon Musk tweeted that he was considering taking the company private, the fallout continues. The U.S. Department of Justice (DOJ) is now investigating Musk’s statements, Bloomberg reported, citing anonymous sources. According to Bloomberg, the “criminal probe” is in its early stages in the U.S. attorney’s office in the Northern District of California.

Musk’s initial declaration of “funding secured” sent Tesla’s stock on an upswing, but some questioned whether it was an official statement about the company’s direction, or the random musing of a prolific tweeter. Plans to take Tesla private were later abandoned.

Shares of Tesla cratered today on news of the DOJ probe, falling almost 4% in midday trading. Reached for comment, a Tesla spokesperson offered the following statement:

Last month, following Elon’s announcement that he was considering taking the company private, Tesla received a voluntary request for documents from the DOJ and has been cooperative in responding to it. We have not received a subpoena, a request for testimony, or any other formal process. We respect the DOJ’s desire to get information about this and believe that the matter should be quickly resolved as they review the information they have received. 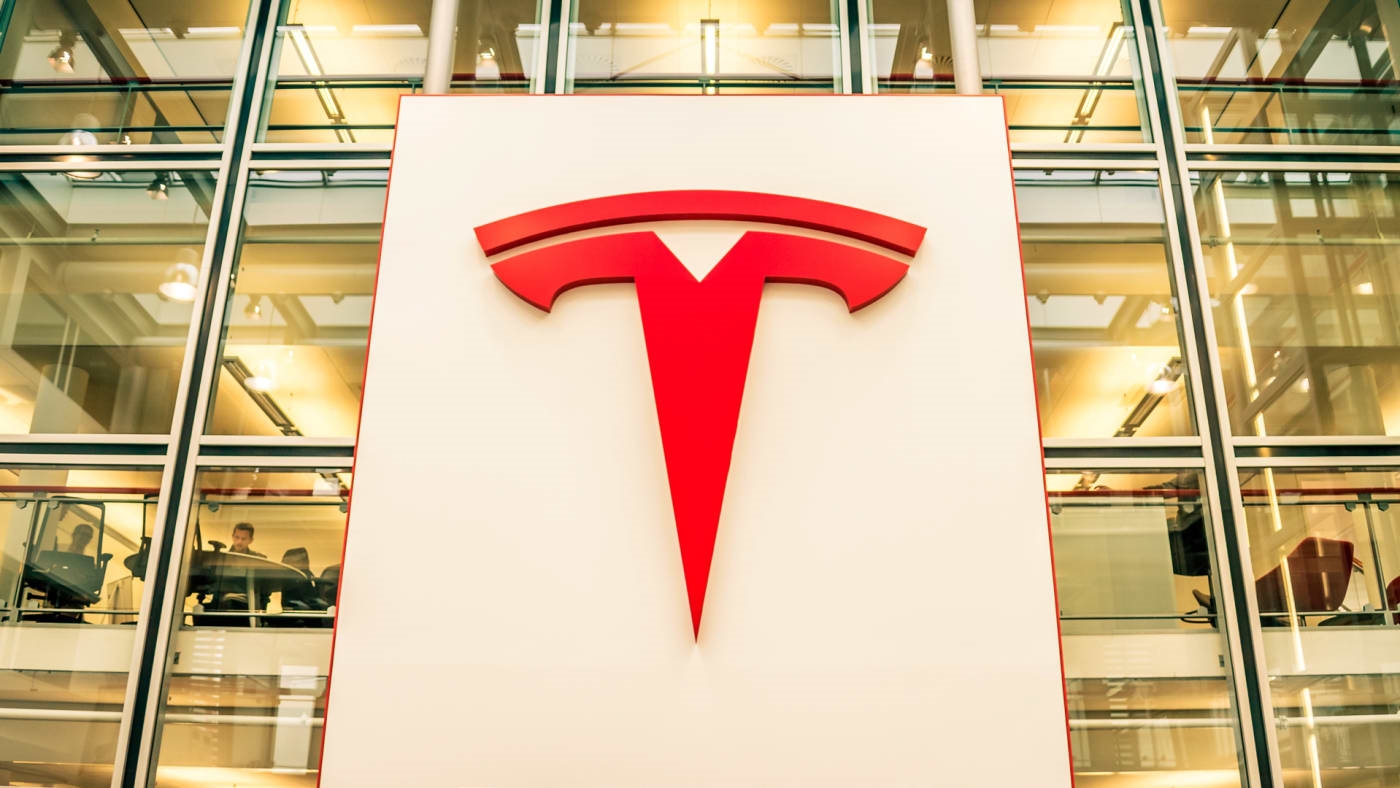