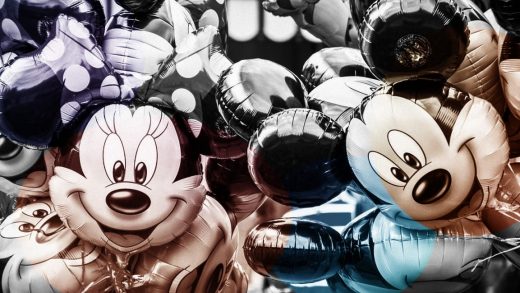 As Disney executives gleefully clink champagne glasses over the success of Avengers: Endgame, which is the second-highest grossing film of all time and has made $2.3 billion at the worldwide box office in less than two weeks, they are already hinting at how they anticipate using Marvel to achieve further world domination.

During Disney’s second-quarter earnings call on Wednesday, chairman and CEO Bob Iger ticked off various ways that Disney plans to blow up the Marvel brand across its various platforms even more deeply than it already has, from theme park expansions to streaming opportunities. The strategy is in keeping with Disney’s cross-platform DNA, wherein Disney properties and titles are fed into the company’s many media and merchandise tentacles. It also underscores the extent to which Endgame‘s box-office tally is ultimately not the actual end game from Disney’s point of view.

So long as the title provides experiential and retail opportunities for Disney’s overall business, it’s all good. Indeed, despite the film’s huge box-office haul, during the call Disney’s CFO Christine McCarthy stressed that Endgame‘s profits would be “tempered” by its high production cost.

A major new target is China, where Endgame is the highest grossing Western film of all time, racking in over $600 million thus far.

“Marvel has gotten extremely popular in China,” Iger said. “The idea of bringing Marvel TV shows (there) as part of the direct-to-consumer strategy is something we’re very invested in.” Although, as of now it’s unclear if and when Disney will penetrate China with Disney+, Disney’s upcoming entertainment streaming app, due to regulatory restrictions.

In the meantime, Iger said that Disney’s new Shanghai Disneyland theme park is a logical place for Marvel to feed China’s appetite for all things superhero. “I imagine we’ll get very ambitious about what we do with Marvel in Shanghai Disneyland,” Iger said, joking that he imagined his teams were almost certainly listening on the earnings call to hear his charge.

Marvel attractions are also being expanded at Disneyland in Anaheim, California, where Iger visited last week and where “a lot of construction is going on,” he said. A Guardians of the Galaxy roller coaster is also being built at Disney’s Epcot Center in Florida.

Iger also announced that Endgame would be available on Disney+ on December 11, a month after the service launches. But he stayed mum when asked about what future titles are being developed for the big screen. “We’ve announced two or three new dates (for films), but we haven’t said what they are,” Iger said. “There’s a lot of speculation online, so if you go online you might get some answers. Marvel has not given me permission to announce them,” a statement that is both self-deprecating and rather funny. “I’m guessing they’re going to do so later this summer,” he continued. “But if you watched Endgame, which I hope you have, there are a lot of clues.” He added that when it comes to “guarding their secrets,” he was “just a Marvel guy.”

Iger’s tone was jocular and cheery throughout the call as he shared his delight over Endgame and the recently closed, $71 billion acquisition of 21st Century Fox. Earnings were also good news: Disney beat Wall Street projections, earning $1.61 per share, compared to the expected $1.58 per share. Revenue was $14.9 billion compared to the projected $14.3 billion. As a result, Disney’s stock went up 2% in after-hours trading. 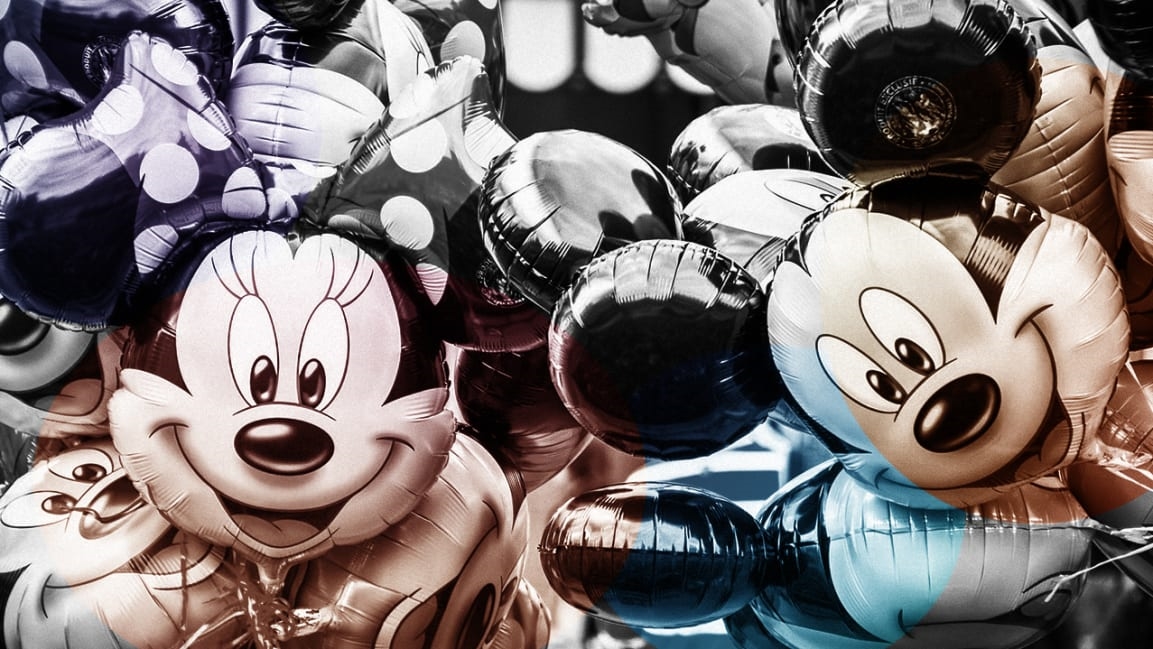