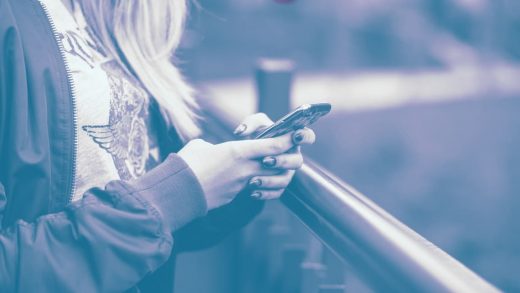 A national NBC News/Wall Street Journal poll sought to examine Americans’ thoughts about many aspects of technology, from government regulation of tech firms to the use of ride sharers to people’s feelings on social media. And if you’re Facebook, the poll’s results weren’t good.

The poll found that 60% of Americans don’t trust Facebook with their personal information. Further, 57% of Americans agreed with the statement that social media sites do more to divide the country than unite it. “Social media–and Facebook, in particular–have some serious issues in this poll. If America was giving social media a Yelp review, a majority would give it zero stars,” said Micah Roberts, a pollster at Public Opinion Strategies, which conducted the poll along with Hart Research Associates. Other findings from the poll:

The poll was conducted from March 23-27 and included respondents from 1,000 adults. 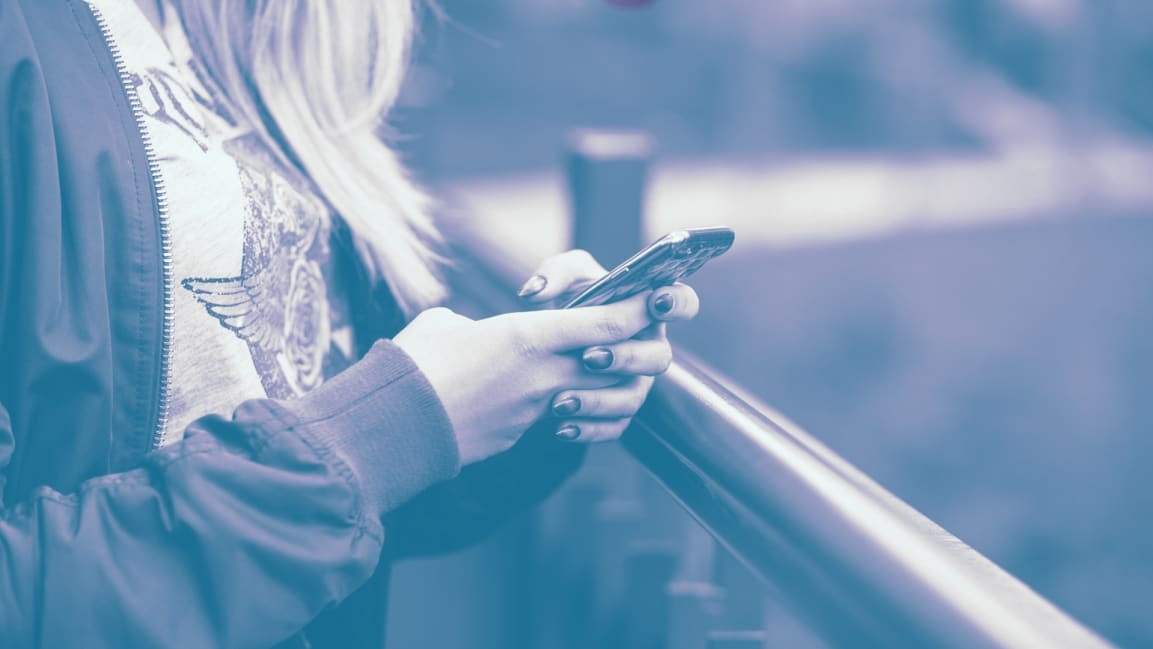