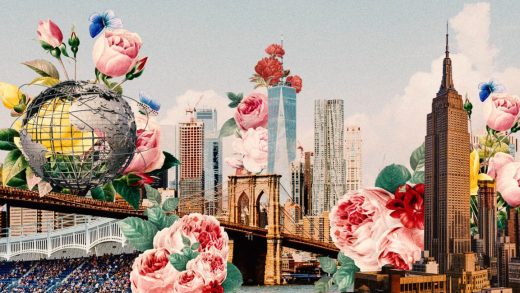 Manhattanites heart New York so much that not even the COVID-19 pandemic can prompt them to move very far.

Eight of the 10 top destinations for exiting Big Apple denizens are in the New York City area, including three still in the five boroughs, according to Placer.ai, which analyzed foot traffic data.

The top migration destinations for Manhattan dwellers are:

The final two on the list were in Florida.

Placier.ai uses several factors to determine where people have moved, including what times and for how long their cellphones are at rest and how long their devices are in certain areas at night.

The year-over-year migration change for New York County, aka Manhattan, was a “negative migration” of -12.8%, but 42% of those who left went to other counties within New York, and another 25% went to neighboring states, such as New Jersey, Connecticut, Pennsylvania, Vermont, and Massachusetts.

“This information can have a considerable impact on local office and retail distribution decisions. If nearly 70% of all New York’s migrating population are moving to a location that is still a train-ride away from the city, that can significantly affect a decision to relocate an office or store,” Placer.ai says. 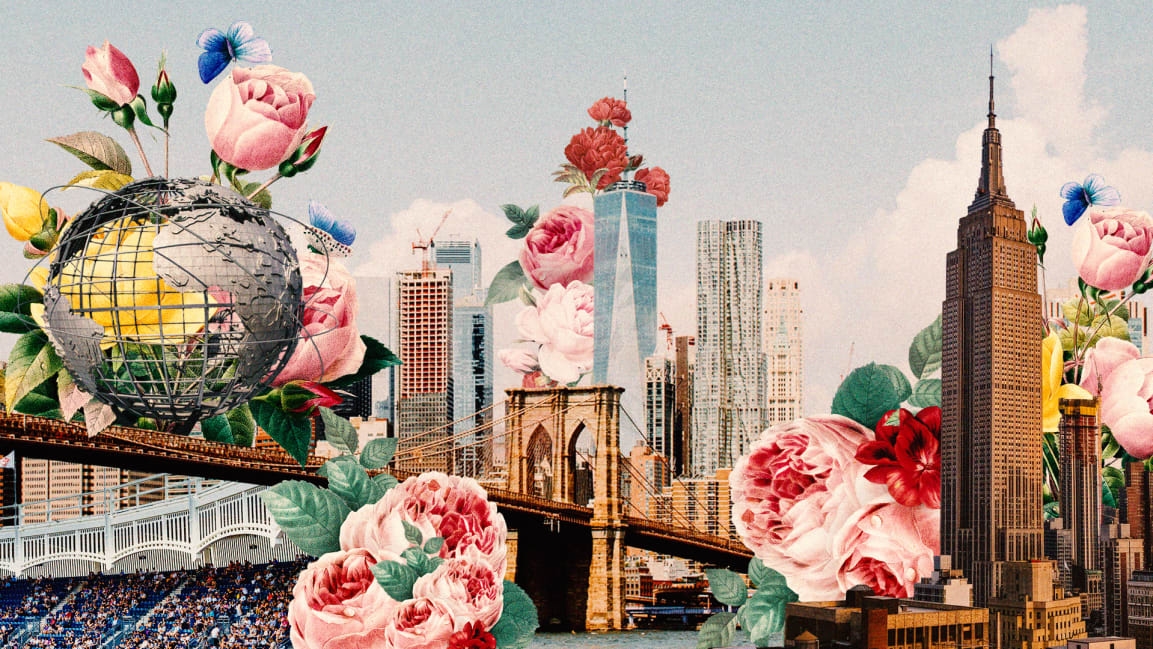