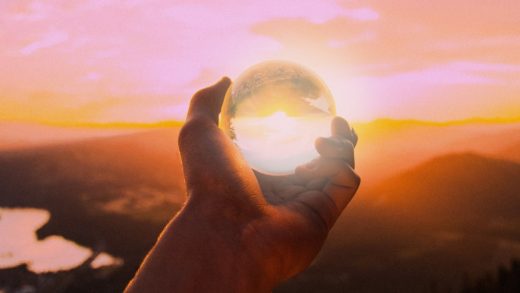 Motivation is a skill. Here’s how to create what you need to optimize it

A wildly successful entrepreneur and I were meeting for the first time over lunch at the recommendation of a mutual friend. The suggestion proved fruitful, as there was never an awkward moment of silence as we explored our values and discussed our fascination with leadership.

Toward the end of our meeting, I handed the young man a copy of my latest books (unsigned, should he prefer giving them away). He graciously asked me for a synopsis of “Master Your Motivation.” I delivered my elevator speech describing how motivation is a skill—that we can learn how to create the three psychological needs for choice, connection, and competence required to thrive with optimal motivation. Curious, he probed for more details.

About two minutes into my description, he became emotional. “I’m sorry for interrupting, but I need to unload something heavy. I think I can use your help.”

Later that week, he explained, he would discover if the troublesome physical symptoms he’d suffered over the past eight weeks were due to multiple sclerosis. He added, “I’m scared.”

For the next 30 minutes, we had a motivation conversation. Never have I been more grateful to have the skill of helping someone understand the source of their fear—the loss of the foundational psychological needs required to thrive. I shared strategies with him for generating the vitality to effectively meet his challenge by creating choice, connection, and competence.

While I appreciate that I could rise to the occasion, it would have been a horrible statement of my life’s work if I hadn’t. But I realized that none of us always responds perfectly at the moment, and that shouldn’t keep us from having motivation conversations. I was reminded of a helpful example courtesy of my niece, Blair.

Blair was a retail manager in an upscale department of a popular department store. One evening over dinner, Blair excused herself to take a call from the department head. She needed to discuss her intention to write up Randy, one of her top salespeople. When Blair returned to dinner, she lamented how a once-fruitful relationship with Randy had deteriorated.

She described how she had explicitly outlined expectations for her staff to promote an upcoming sales event through personal calls and emails to their regular customers. But when Blair followed up with Randy, he admitted to not making any calls. I asked her how she handled that conversation.

She said, “I did what you recommend. I had a motivation conversation with Randy. I asked why he hadn’t made the calls. He gave me excuses: He hates making phone calls, couldn’t find a quiet place to make the calls, and feels awkward promoting a sales event to his wealthy clients who have the money to buy items at full price.”

Blair is an excellent listener, so I could picture her patiently noting Randy’s rationale. She told me she identified his imposed motivational outlook and tried to facilitate his shift to a more optimal outlook.

“I gave him every chance to shift his motivation,” she told me, “but he still didn’t want to make the calls. I am disappointed and so frustrated with Randy that I’m writing him up. Sometimes people need to pay the consequences for their failure to perform or for insubordination.”

I asked Blair to describe in more detail how she’d conducted her motivation conversation.

She said, “I explained to Randy that when faced with things I don’t like doing, I remember why I chose this profession. I described my love for design and fashion. I shared how exciting I think it is to sell pieces of art that people wear. I told him how our clients deserve to learn from the expertise he has gained from his training and years in the industry. I reminded him that he loves this industry, our store, and our customers.”

After hearing Blair’s description, I asked her, “You beautifully stated your values. What did you learn about Randy’s?”

She stared at me for a moment as she had her aha moment. She didn’t have a clue what Randy’s values were. “It was all about me, wasn’t it? I told Randy what I thought he should value.”

Blair grabbed her phone, called her manager, and announced she would not proceed with Randy’s disciplinary action. “I was talked off the cliff,” she explained. “I want to try another strategy before punishing Randy for not acting on my instructions.”

Curious, I asked Blair what she had hoped to gain by writing up Randy in the first place. Simply asking the question helped Blair realize she had resorted to the “stick” to “motivate” Randy. The stick would motivate Randy, but not as she intended. Likely, disciplining Randy for his refusal to make phone calls would deepen his already suboptimal motivational outlook, guaranteeing he would quit and move to a competitor—or worse, would “quit and stay.”

Blair reflected and came to another realization. Randy didn’t have a suboptimal motivational outlook for selling. He had a suboptimal motivation for making phone calls to promote a sales event. Not only had she imposed her values on Randy, but she had robbed him of choices for how he might approach the sales goal. She had limited the exploration of creative alternatives.

I can happily report that Blair’s second attempt at a motivation conversation with Randy was successful.

If Blair hadn’t authentically cared about Randy’s success, a perfect process wouldn’t suffice. I know that my intentions with the frightened young entrepreneur were sincere. Otherwise, I’m sure I’d have come off as pedantic and self-serving.

You need to be optimally motivated before you can conduct a successful motivation conversation to help someone else experience optimal motivation.

Susan Fowler is coauthor of Achieve Leadership Genius outlining five leadership contexts and their requisite skills. Her latest book is Master Your Motivation: Three Scientific Truths for Achieving Your Goals.

This article originally appeared on Smartbrief and is reprinted with permission. 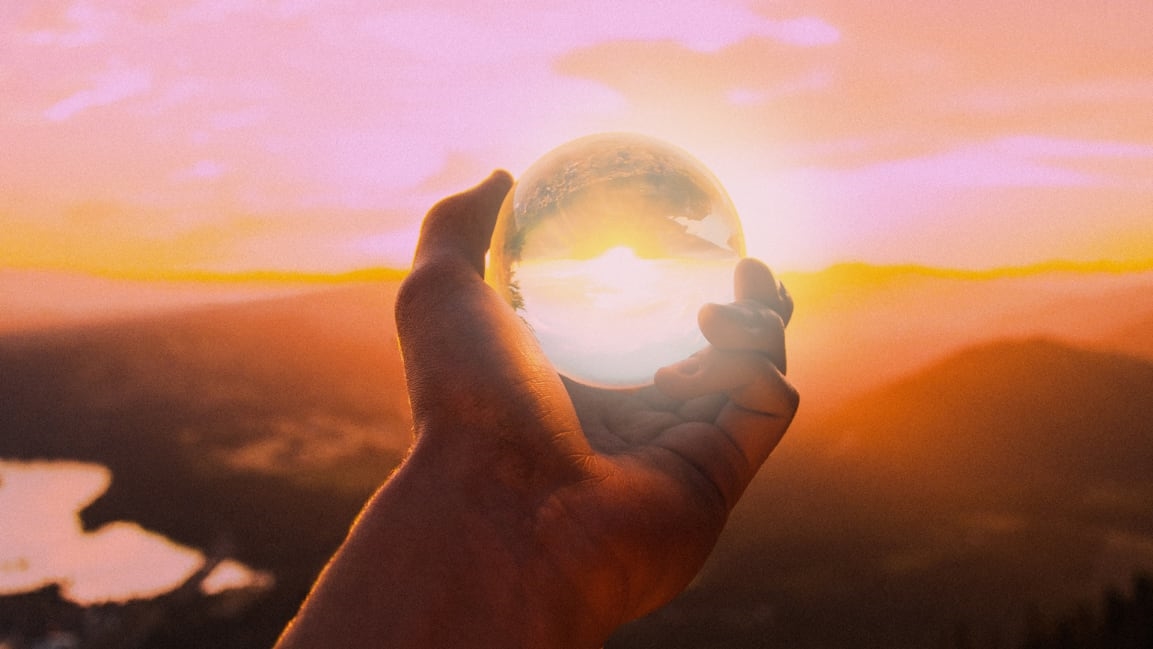