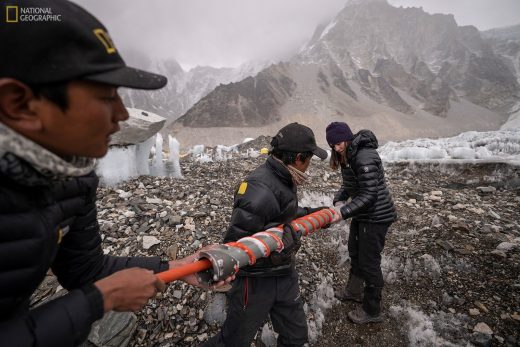 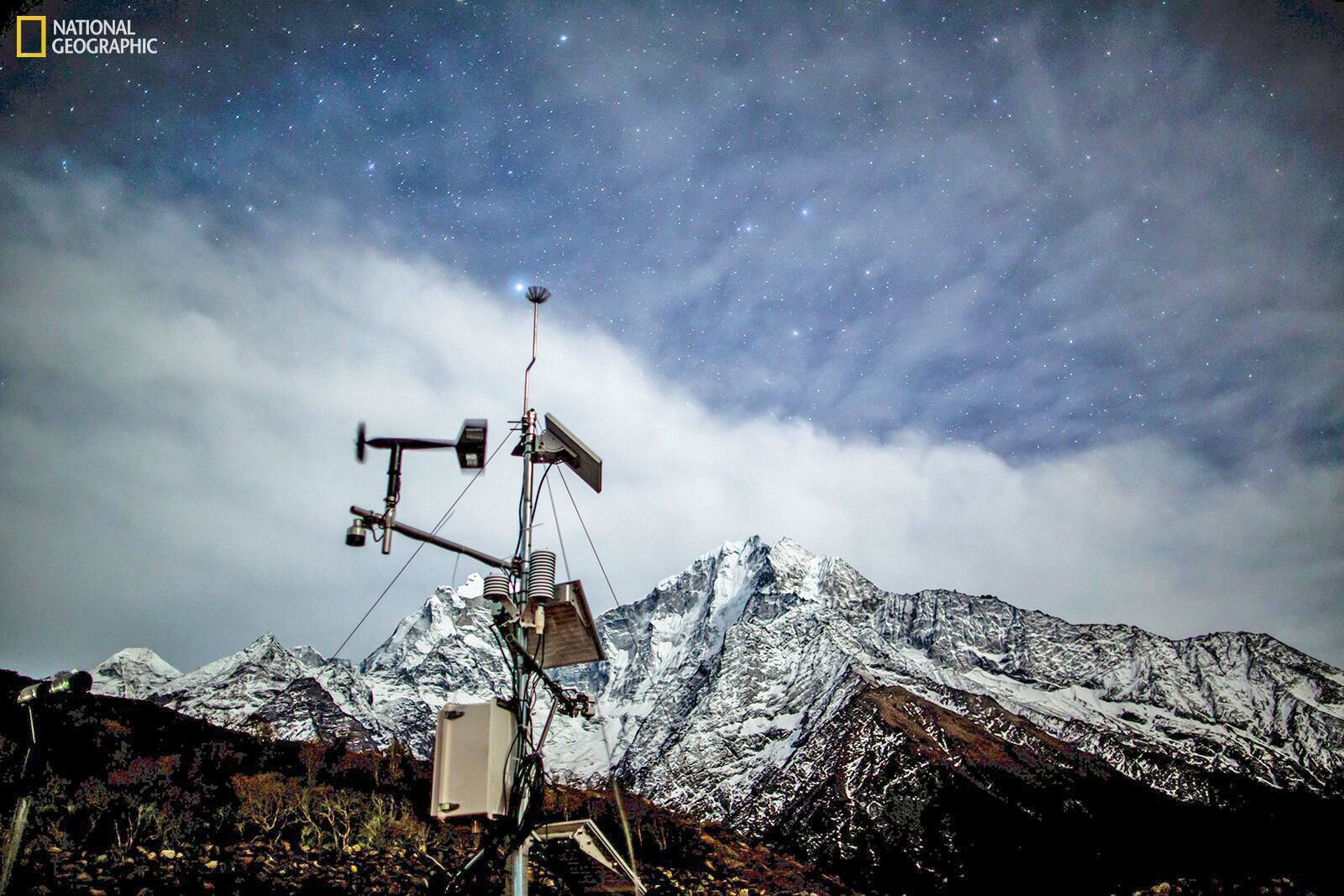 Scientists installed the two highest weather stations in the world in an expedition to Mount Everest that wrapped up this week. A team led by the National Geographic Society and Tribhuvan University installed the two weather monitoring stations at 8,430 meters (27,657 feet) and 7,945 meters (26,066 feet), as well as three other stations across Everest. Data gathered from the stations will help scientists better understand how rising global temperatures are impacting the rapidly melting glaciers.

“This is one of the faster warming continental regions in the world, but we don’t know what’s really going on above 5,000 meters,” said Paul Mayeswki, the expedition’s scientific leader, in an interview with National Geographic. The nearly two month expedition involved more than 30 scientists from all over the world, including 17 Nepali researchers.

The team also collected the world highest ice core sample at 8,020 meters (26,312 feet), which will help scientists study the deep record of precipitation on the mountain and composition of the atmosphere during pre-industrial times. Another milestone of the project was the world’s highest helicopter-based lidar scan and the most detailed photogrammetric imaging (also with lidar scans) of the Everest Base Camp area and the entire Khumbu Glacier ever completed. 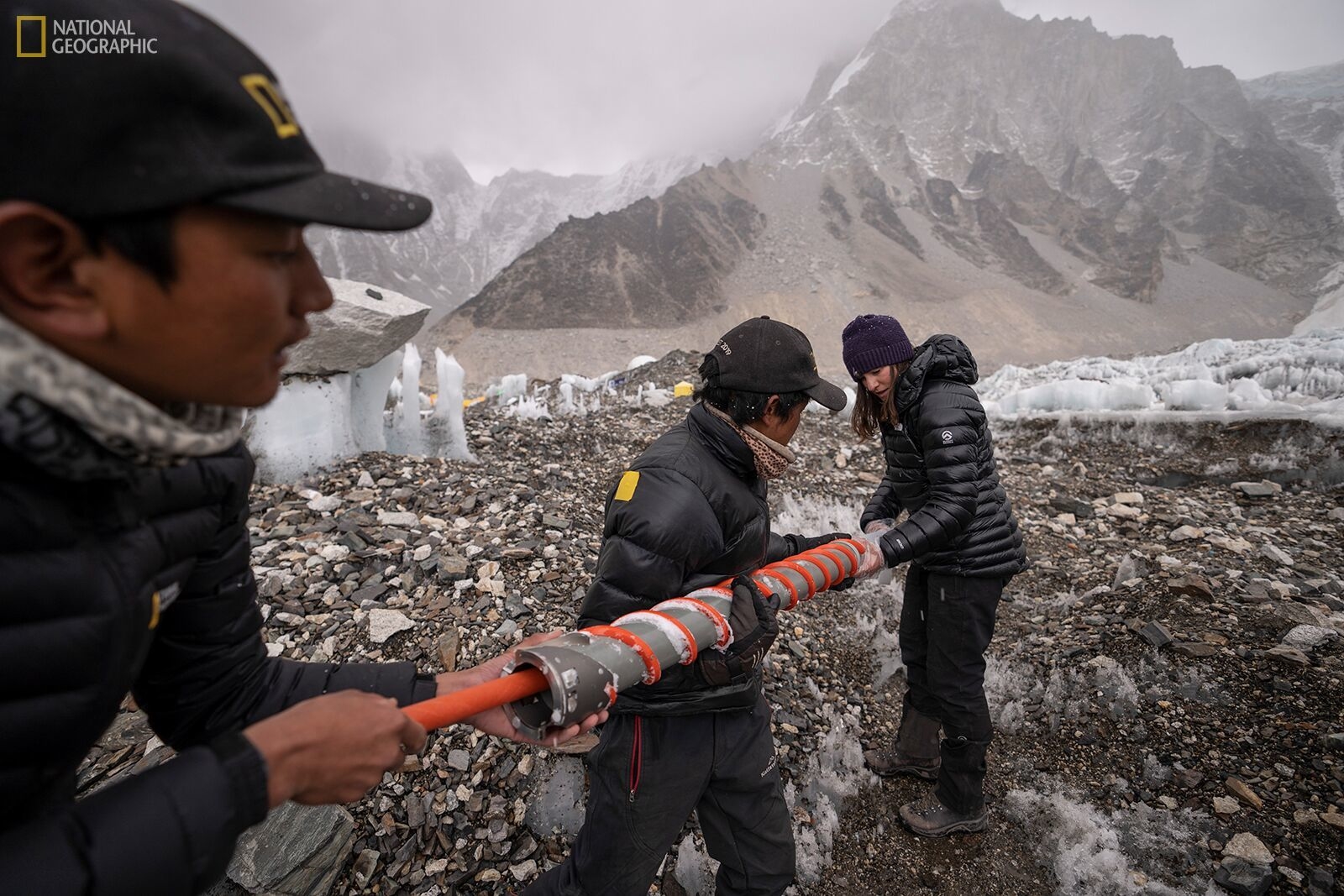 The results of the expedition are a positive development during what’s been an extremely bad year for Everest. Bad weather and overcrowding due to an increase in tourist climbers contributed to a death toll of 11 this year on the world’s highest mountain; the highest since 2015. The Nepalese government recently hauled over 24,000 pounds of trash from Everest, the result of decades of human activity.