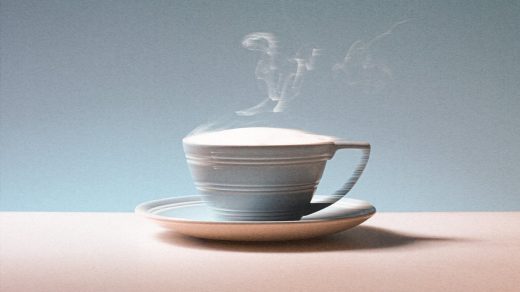 In America, coffee may be king. But across the world, tea reigns supreme as the most popular liquid to drink (aside from water).

Originating in China, the juice of steeped plant leaves has won the hearts of some of the world’s largest countries. In China (1.4 billion people), dragonwell green tea and fermented pu’er tea are among the variations sipped with most meals, sometimes brewed from leaves handpicked in hundred-year-old tea houses. In India (also 1.4 billion people), Assam and Darjeeling are beloved for their malty and musky flavors. In both cultures, herbal teas are prized for their rich health benefits (see: ancient Chinese and Ayurvedic medicine).

While much health scholarship in the United States has focused on black coffee, or even green tea, fewer studies have parsed the benefits of black tea—the most common type of tea consumed worldwide. But, good news! A new study published in the Annals of Internal Medicine has found that drinking black tea could lead to a longer life.

Researchers from the American College of Physicians reached this conclusion after sifting through data from another enthusiastic tea-drinking nation: the United Kingdom. Drawn from the U.K.’s Biobank—which stores a sample size of half a million men and women, aged 40 to 69 years, who were surveyed between 2006 and 2010—the data showed that those who reported regularly drinking two or more cups of black tea each day had a lowered risk of mortality, compared to those who didn’t. Specifically, their chance of death from a variety of causes—cancer, heart disease, stroke—was 9% to 13% smaller.

Notably, the study featured a much larger sample size of those who drank tea (85% of the U.K. data!) versus those who didn’t. But still, study authors are optimistic that tea could be a wonderful part of a healthy breakfast (or lunch or dinner).

According to the U.S. Tea Association, Americans drank nearly 4 billion gallons of tea last year. So, we say: Keep it up! 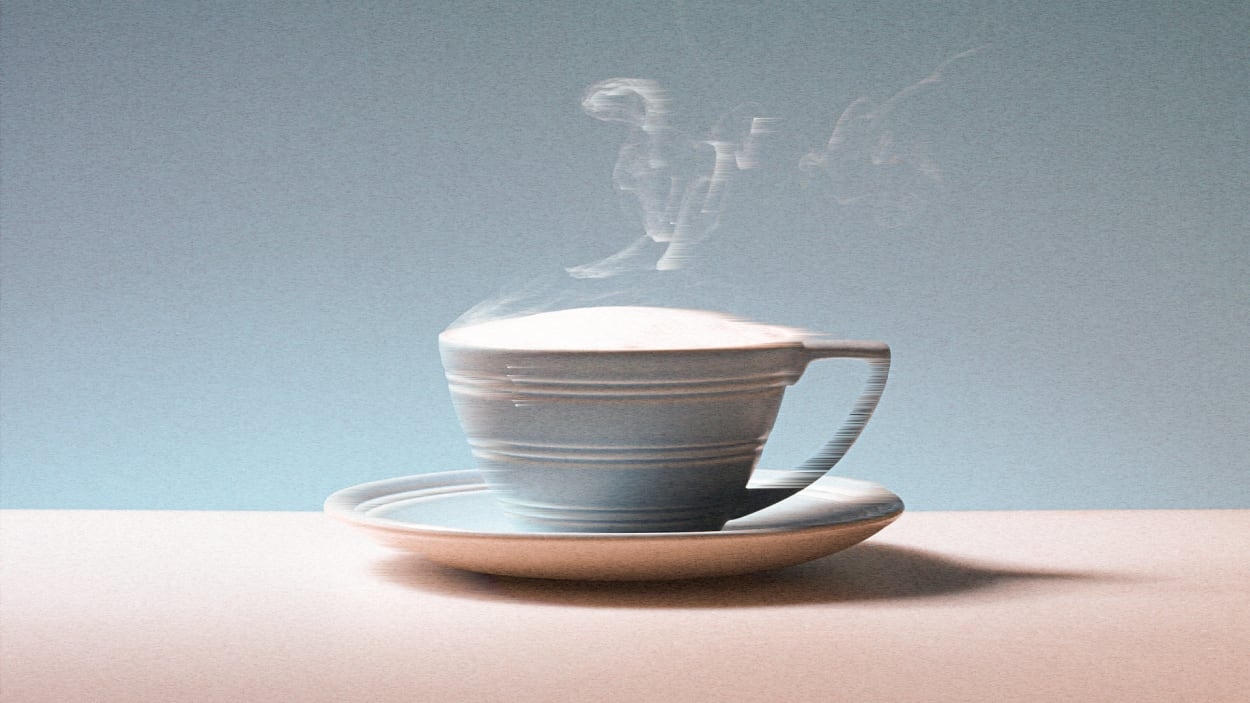