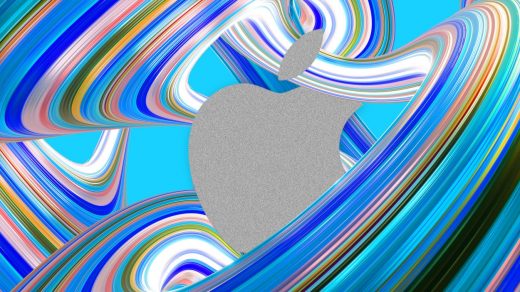 Facebook executives began hyping the term “metaverse” in 2021. That same year, Facebook even rebranded around the tech concept. But for mixed-reality tech, it’s still early innings, and some of the companies that will play a huge role in shaping our virtual experiences haven’t even stepped onto the playing field yet. Chief among them is Apple, which is, I believe, best positioned to introduce virtual spaces and experiences to mainstream users. It’s an open secret that Apple is now working on an AR glasses product, and more details (rumors) have emerged as the work advances.

The go-to sources on Apple mixed-reality hardware, Bloomberg‘s Mark Gurman and analyst Ming-Chi Kuo, both predict that Apple’s first AR/VR headset—a high-end device that could cost as much as $3,000—may be announced as soon as early next year. Gurman thinks Apple is already hard at work on a lighter, less expensive “glasses” design that will show up later. The two believe that Apple is also building a mixed-reality device that can do both AR and VR experiences (that is, experiences that augment the real world in front of the user, as well as wholly virtual experiences that exclude the real world).

Whenever Apple’s mixed-reality play does arrive, there’s a good chance—based on the company’s own history—that the marketing bigwigs in Cupertino will eschew the term “metaverse” altogether. Should that happen, the term might fall by the wayside, much like “information superhighway” or “videophone” before it.

Apple likes to brand its own stuff. It names every software or hardware product and many of the individual features in them. It doesn’t rely on already well-known terms. The iPhone’s facial recognition technology, for example, wasn’t called facial recognition; it was called “Face ID.” The system of cameras and sensors that facilitated Face ID was called “TrueDepth.” Apple Music’s surround-sound music mixes use standard Dolby Atmos tech, but in Apple World the product is called Spatial Audio.

Apple also brands the chips it designs to power its devices. Gurman recently reported that Apple has trademarked the term “Reality Processor,” which may be the name of one of the chips in the coming Apple AR product. The company also trademarked “Reality One” and “Reality Pro,” which could be the names of Apple’s AR glasses.

Apple isn’t likely to adopt the metaverse term just because it’s already in the public domain. It’s more likely to adopt its own term for virtual spaces, or eschew using a term for it at all.

The problems with “metaverse” go beyond branding. The word simply doesn’t describe the kind of mixed-reality experiences Apple is likely trying to create.

The term “metaverse” comes from Neal Stephenson’s 1992 cyberpunk novel Snow Crash, which described a digital alternate reality where users could escape a dystopian real world. We see similar “alternate” worlds in movies like Tron and Ready Player One. The person experiencing these worlds usually does so using a VR-type device that completely covers their eyes, blocking out the real world. The metaverse experiences we’ve seen so far from Meta are clunky, cartoony, and similarly closed in, viewed within the confined space of VR goggles.

That’s not what Apple is interested in doing at all. A metaverse experience that closes out the real world, or tries to replace it, runs counter to everything Apple has said about what personal technology should do. By all indications, Apple is far more interested in creating an open experience that incorporates features of the real world. That’s why Apple has expressed a lot of interest in AR and very little interest in VR. Apple CEO Tim Cook called AR one of “very few profound technologies.”

In spatial computing using AR glasses, the user interface becomes the whole visible world in front of the user, and the lenses in the glasses display digital content within and around real world objects. The glasses might display a landmark label above a statue the user is looking at. The operating system of such a device would follow the same logic. It would likely display icons and other information contextually with objects in the real world. It would be dynamic—that is, elements of the OS would show up at the right places within the user’s view, then vanish. Apple is thinking along these lines: In early June, the company trademarked (again, through a proxy) the term “realityOS” in connection with “wearable computer hardware.”

Apple would also have a big privacy incentive to reject the term “metaverse.” Apple and Meta very likely have put the most R&D money behind mixed-reality projects and have the most engineers working on it. Apple naturally wants to differentiate its AR experiences from Meta’s AR experiences as much as possible.

It will certainly want to differentiate itself from Meta in its approach to privacy. Mixed-reality glasses and virtual spaces may expose users to data harvesting and surveillance in ways they’ve never seen before in the smartphone era. Mixed-reality glasses typically contain far more cameras, mics, and sensors, and their operating systems gather more data on your movements (even your eye movements) than smartphones. The OS will likely use artificial intelligence to make sense of all the sensory data being generated.

Apple has taken great pains to preserve the data privacy of its users (and to talk about it a lot); all that trouble could pay off when mainstream consumers begin considering AR glasses, and begin considering the myriad ways in which the devices could be used to surveil them. If choosing between Meta’s glasses and Apple’s, they might understandably choose the ones from the tech company with a proven record of protecting privacy.

I suspect this relates to Mark Zuckerberg’s decision to change his company’s name from Facebook to Meta. AR glasses are his best chance of finally owning and controlling the hardware (and ecosystem) used for social experiences, instead of having to rely on Apple’s iPhone and App Store. He wants Meta AR glasses to succeed, badly. He also knows potential buyers will be concerned about privacy. He may have wanted to create some distance between his “metaverse” and the Facebook brand, which had become synonymous with surveillance capitalism, misinformation at scale, and continuous scandal.

Big picture: Given the technical challenges and privacy implications of mixed-reality glasses and virtual spaces, I believe the technology will be slow to catch on. It’ll remain a niche product/service for years to come. I agree with Epic Games founder Tim Sweeney when he says that, in the beginning, the big tech companies involved in the space will operate their own walled-off virtual spaces for their own experiences and those of their partners. For instance, Epic’s Fortnite is a freestanding virtual gaming space that also hosts guest appearances by bands (Travis Scott) and brands (Ferrari). Apple’s virtual space may feature experiences created by its ARKit developer partners. As virtual spaces and spatial computing mature, the walls between those smaller spaces might fall, creating a much larger public virtual space in which users can navigate from one destination to another using a single avatar/identity.

A lot must happen before we get to something like that. And when we get there, it’ll likely look and act much differently than we can imagine today. We’ll use very different language to describe it. By then, I imagine, the term “metaverse” will be just a footnote in a history book. 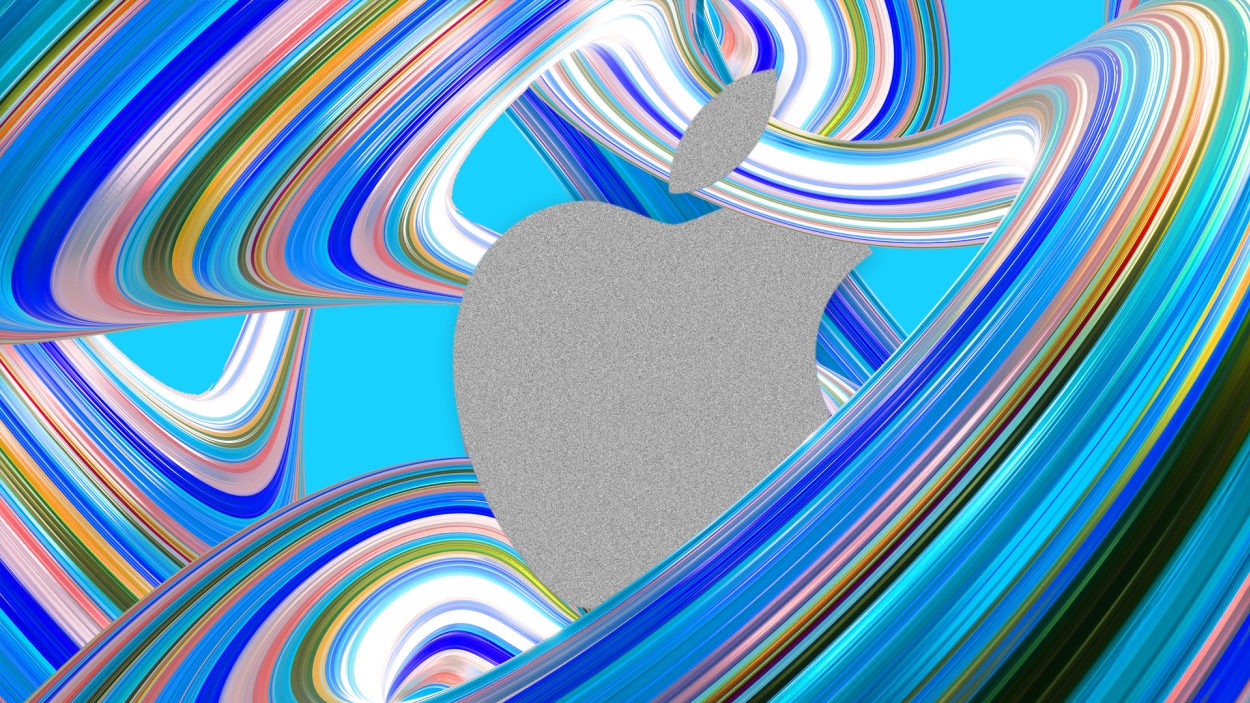