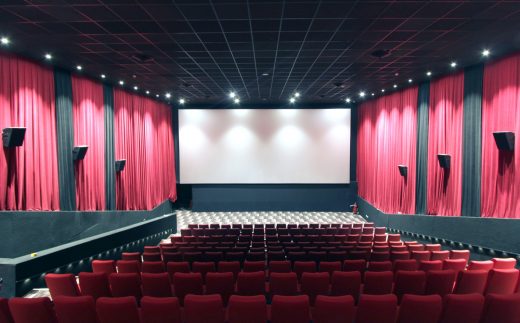 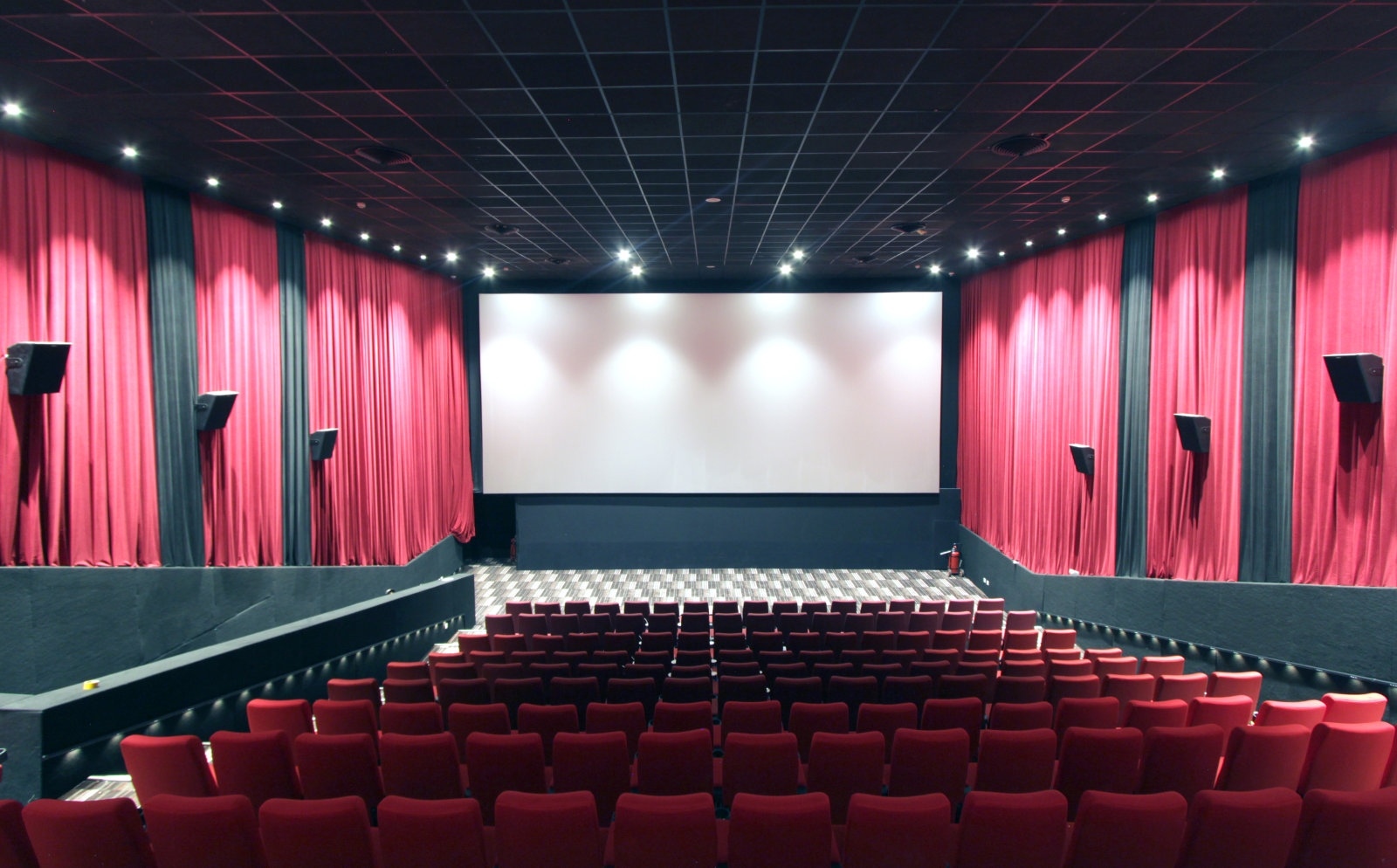 Back when MoviePass first announced its $10-a-month subscription for one movie a day, AMC said the scheme was like “turning lead into gold.” Since no alchemist stepped forward to do that for MoviePass, the movie ticketing service’s parent company, Helios and Matheson Analytics, has posted a massive operating loss that reached $126.6 million (overall net loss of $84 million) for the quarter ending on June 30th. That’s a humongous jump from the $2.7 million loss it posted for the same quarter last year, prompting shareholders to file a lawsuit against Helios and Matheson.

In the lawsuit, the plaintiffs said the promises the service made “are materially false and/or misleading” and that “there was no reasonable basis to even imply that the MoviePass business model could lead to profitability.” Such a massive loss probably comes as no surprise to people following news about the service, given that it has been bleeding cash these past months. It implemented surge pricing, tried to sell debt and equity and eventually slashed its plan to three movies per month instead of one a day, all in an effort to fight for survival. People also found that the company has been resurrecting their terminated accounts without their consent.

How long the company will last after a devastating loss remains to be seen. It’s burning through cash at a rapid pace, spending $219.2 million within a six-month period that ended on June 30th. Seeing as its parent company only has $15.5 million in cash and $53.5 million in total current assets left, MoviePass will have to work quickly to find a solution if it wants to live past the next few months.