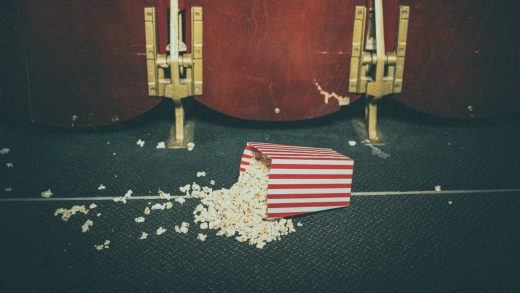 MoviePass’ parent company is under investigation for allegedly misleading investors

The New York attorney general’s office has launched an investigation of MoviePass’s parent company, Helios and Matheson, to determine whether the company has misled investors.

According to CNBC, attorney general Barbara Underwood is evoking the Martin Act, New York’s anti-fraud law, against Helios and Matheson under the suspicion that it has been less than transparent about its finances. The probe comes as yet another blow to movie-ticket-subscription service MoviePass, which has stumbled dismally on the path toward profitability.

In August, it was reported that Helios and Matheson lost 97% of its stock value, and MoviePass has since come under hellfire for hiking its prices and making it next to impossible to quit the service altogether.

This investigation just seems like another act in MoviePass’s death spiral before it’s finally laid to rest. 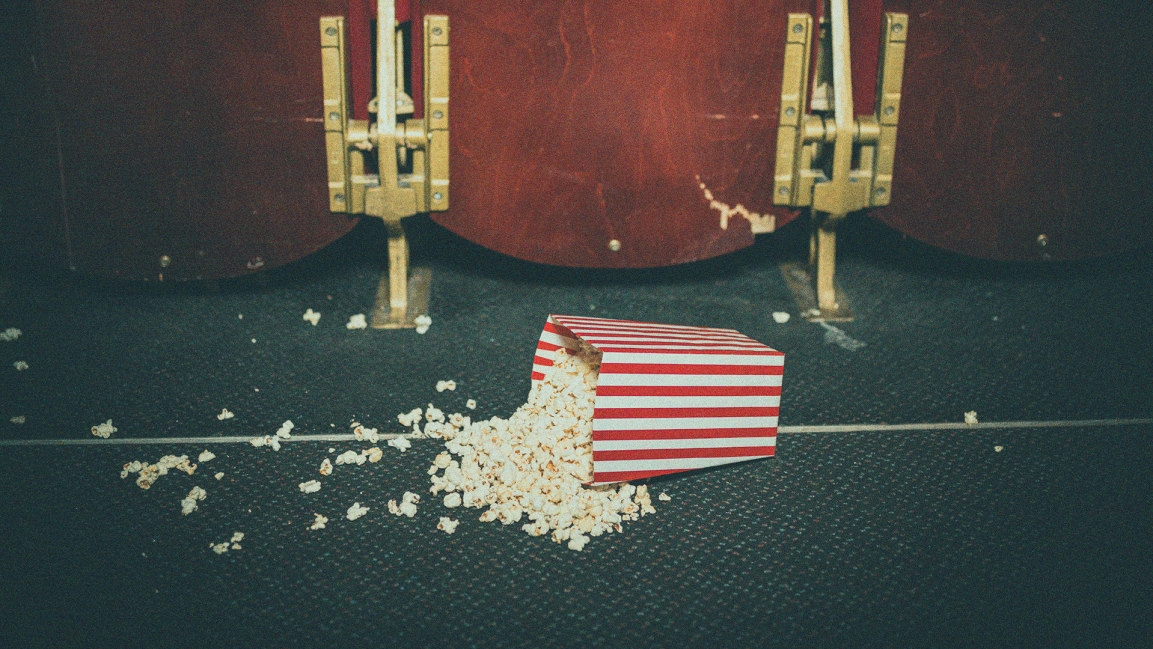