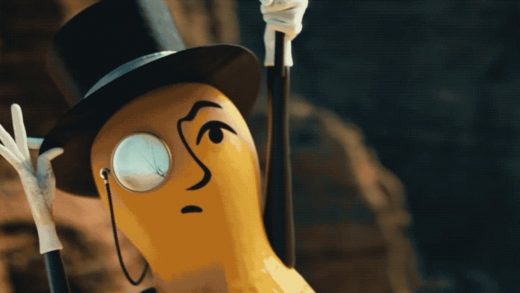 The Super Bowl has long been the biggest stage for American advertising, where brands pay millions of dollars to get our attention and shopping dollars.

Now, one storied snack mascot has paid the ultimate price.

In a bid to hype its big game commercial starring Matt Walsh (Veep) and Wesley Snipes, Planters decided to kill off its 104-year-old spokeslegume, Mr. Peanut.

It’s a death scene that bears more than a little resemblance, as comedian Paul F. Tompkins pointed out, to an iconic scene in 1993’s legendary Groundhog Day. The brand even created a social media memorial logo to commemorate his death, and reports are that Planters’ actual Super Bowl ad will be the funeral.

It is with heavy hearts that we confirm that Mr. Peanut has died at 104. In the ultimate selfless act, he sacrificed himself to save his friends when they needed him most. Please pay your respects with #RIPeanut pic.twitter.com/VFnEFod4Zp

Planters is even using the very vehicle that killed its hero to commemorate his life, saying in a press release that “fans who spot the NUTmobile leading up to and on game day will receive a commemorative pin celebrating Mr. Peanut’s life.”

Failing that, just pour (or spread?) a little Skippy out on the curb, I guess.

There are some who will say good riddance to Mr. Peanut. That a spokesperson who strode around buck naked, wearing nothing but a top hat and monocle, had long outlived his relevance to contemporary culture. That using a peanut made to look like an old-timey billionaire was an out-of-touch attempt to position plain ole peanuts as the classy snack-table accoutrement of the 1%. If the brand really wanted to dive into social-impact commentary, it just could’ve hired Anand Giridharadas to shove the rich old peanut off the cliff while Jamie Dimon looked on in horror and disgust.

But that’s not how Mr. Peanut went out. Here, his death saves his friends, which could actually be interpreted as a defense of billionaires, the selfless icons who’ll sacrifice themselves for others. Basically, the teaser may well be a Davos hype video.

Ultimately, do we really think Mr. Peanut is dead?

This kind of century-old intellectual property is tough to come by. As the cornucopia of TV and film reboots tells us, we all love familiarity. The real Colonel Sanders died in 1980, and yet we get a new celebrity version every few months or so. The Hamburglar was reborn as a hipster. Aunt Jemima somehow still exists. Even the Old Spice Guy couldn’t resist coming out of retirement this week to celebrate his 10-year anniversary. Maybe Planters will try to pull a Dos Equis and replace him with a younger nut. Perhaps one who wears a beanie and wireframe glasses.

Or maybe this will spark a new trend. Maybe next year Parker Brothers will buy up the Super Bowl halftime show to apologize for things like warping the original game’s intent as a critique of capitalism—and making Coca-Cola Monopoly. Let’s face it: Mr. Monopoly committing seppuku on TV’s largest stage would be nuts. 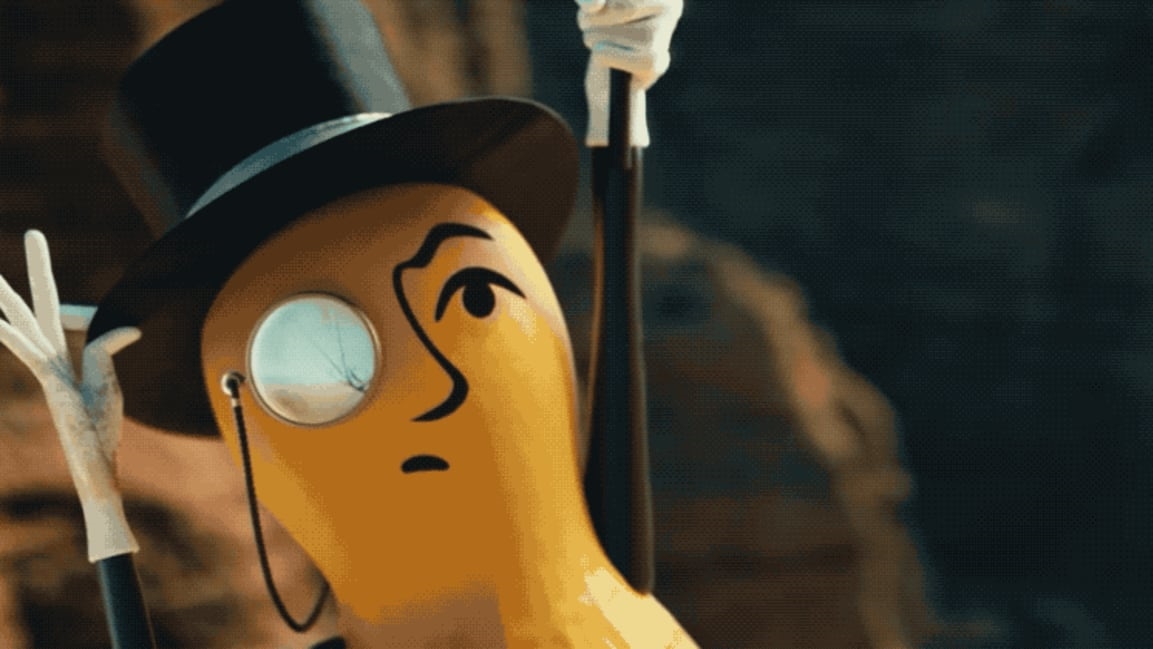