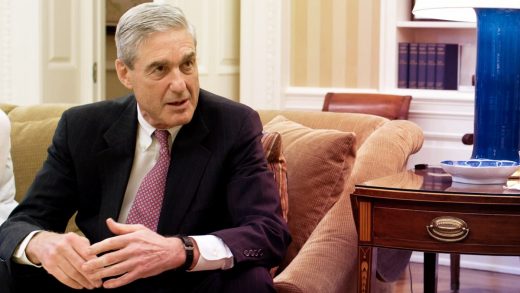 Because no summer Friday can pass without a stunning news event, the Justice Department has charged 12 members of a Russian intelligence agency with a coordinated and sustained cyber attack against the United States in an effort to influence the 2016 presidential election.

The indictment was unsealed today and announced by Deputy Attorney General Rod Rosenstein, who said all 12 suspects are members of the military intelligence service GRU. They are accused of, among other things, hacking into the emails of the Democratic National Committee, passing embarrassing information along to WikiLeaks, and trying to undermine the candidacy of Hillary Clinton.

The indictment, part of special counsel Robert Mueller’s investigation into Russian interference, makes no judgment about whether Russia’s efforts affected the outcome of the election.

The news comes, of course, as President Trump is set to meet with Russia’s Vladimir Putin in Helsinki on Monday. Trump has said that he will “ask” Putin about Russia’s alleged election interference. That discussion should be a lot more interesting now. 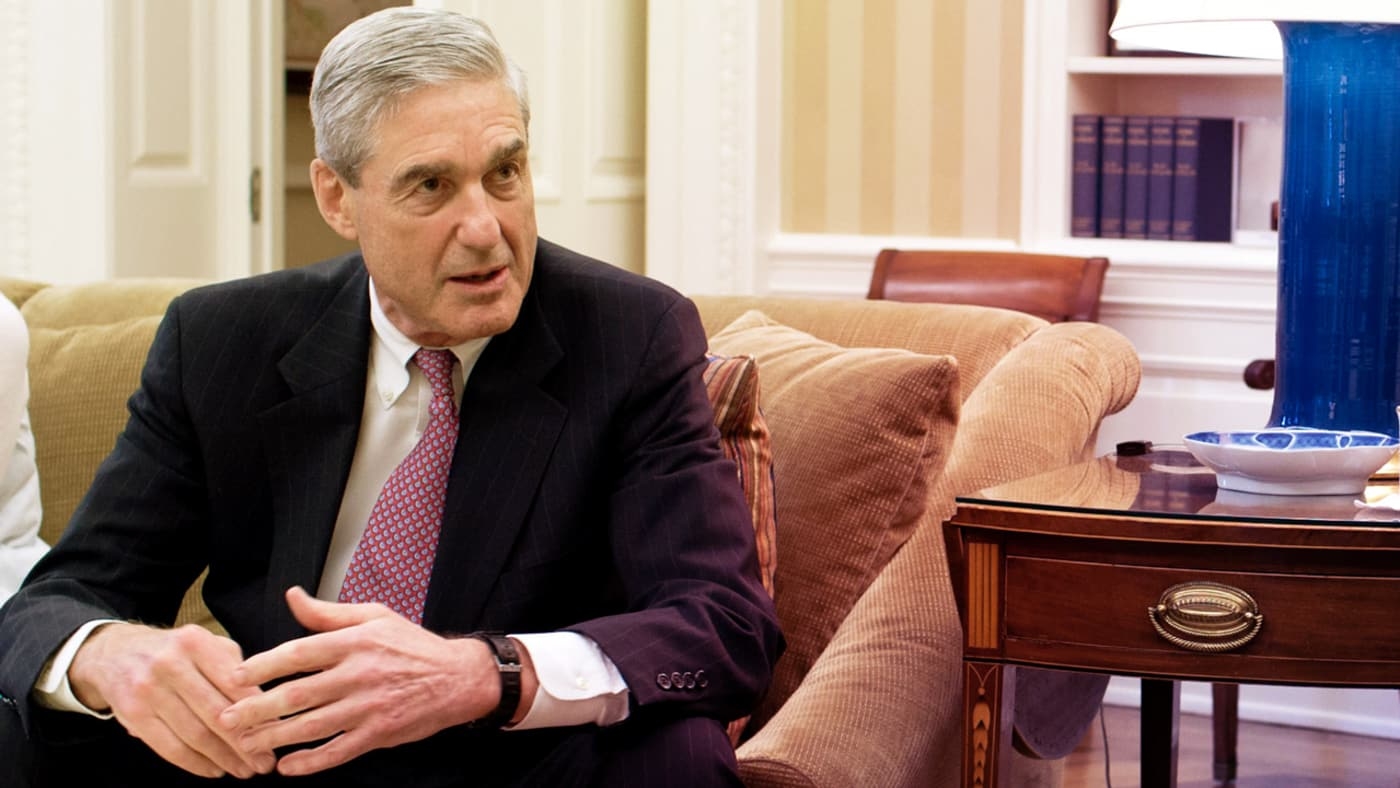