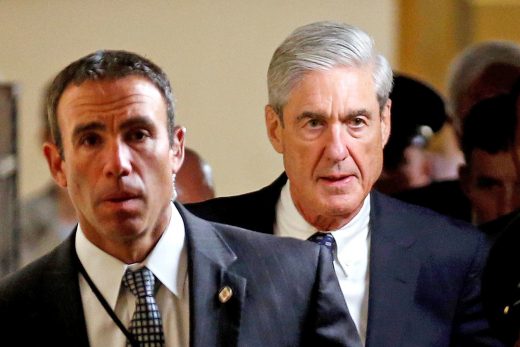 Government-related emails are once again prompting a very public dispute — albeit under very different circumstances than a year earlier. Special Counsel Robert Mueller’s office has confirmed an Axios report that it obtained thousands of Trump transition emails from the General Services Administration as part of its investigation into the President’s team. The move was prompted by transition attorneys who accused Mueller’s office of taking the messages without permission.

While the emails were placed on a .gov domain because of the GSA’s security responsibilities, the Trump camp has maintained that it owned the messages under the agreement that transferred them. Mueller’s group needed to ask for approval to obtain the messages, transition lawyers said, including some the lawyers said were protected by attorney-client privilege. The Special Counsel even obtained some laptops, phones and an iPad through the GSA request.

Not surprisingly, Mueller’s office and the GSA saw things differently. Mueller’s outfit said it has always obtained emails either with permission or “appropriate criminal process.” GSA Deputy Counsel Lenny Lowentritt, meanwhile, took issue with claims that an agreement put the messages off-limits. Transition staff were told that material “would not be held back” in law enforcement requests, according to Lowentritt, and there were a slew of agreements with no expectations of privacy. House Representative Elijah Cummings has also noted that the Presidential Transition Act “does not support” the idea that transition emails are out of bounds for an investigation.

The Trump transition team said its course of action beyond its initial complaint “hasn’t been determined.” However, that likely depends on whether or not it has a case to start with. If the GSA had authority over the messages the moment they were sent, that’s all she wrote — lawyers will have to show proof that they maintained control. And whatever the outcome, the dispute could affect communications in transitions for future presidencies. If they know their digital conversations will always be on the record during a handover, they may be more reluctant to share sensitive info. 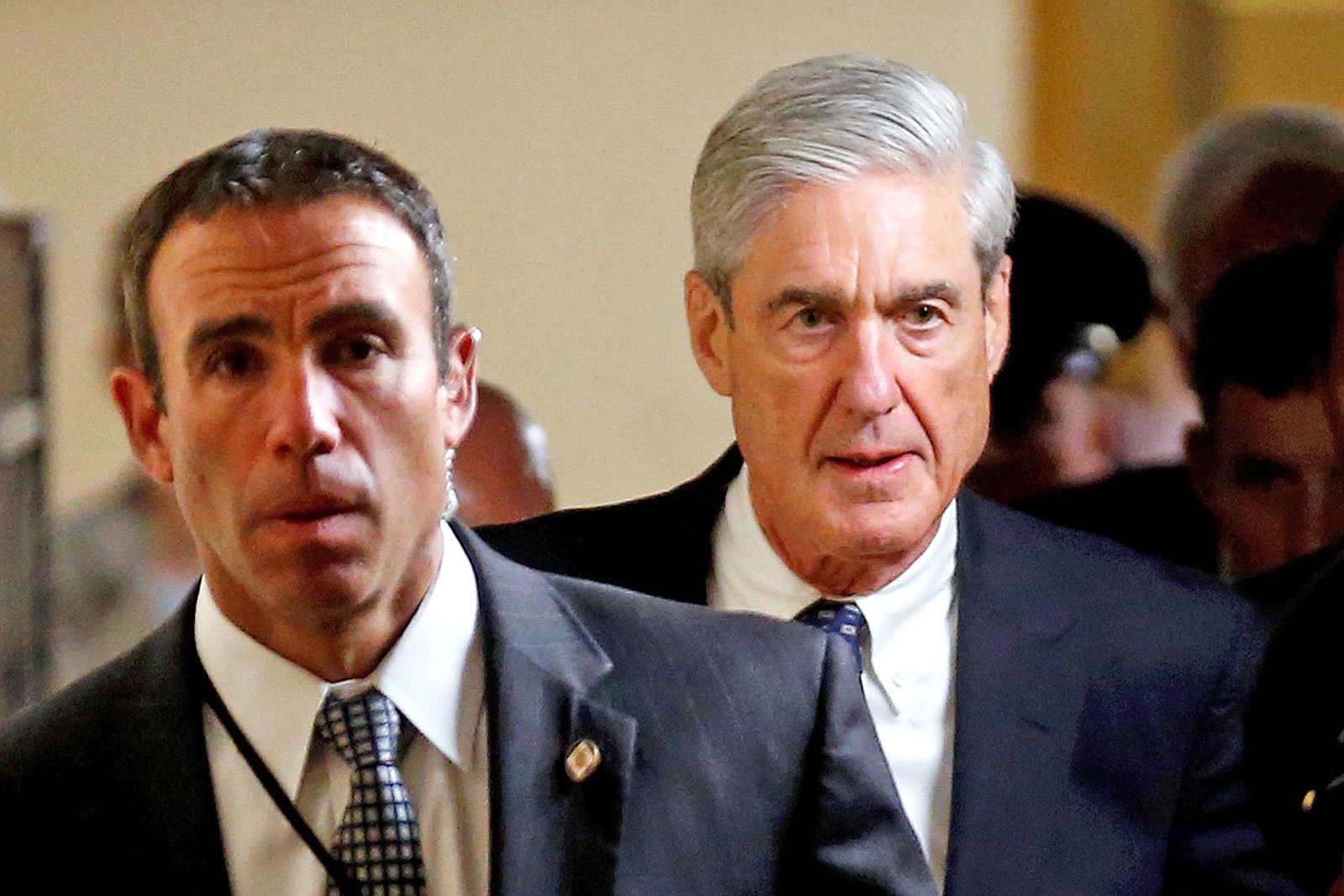