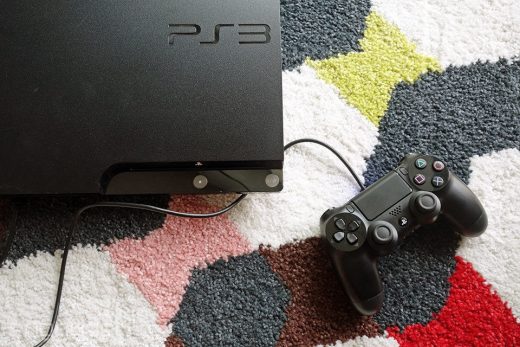 My favorite PlayStation 2 game was DVDs 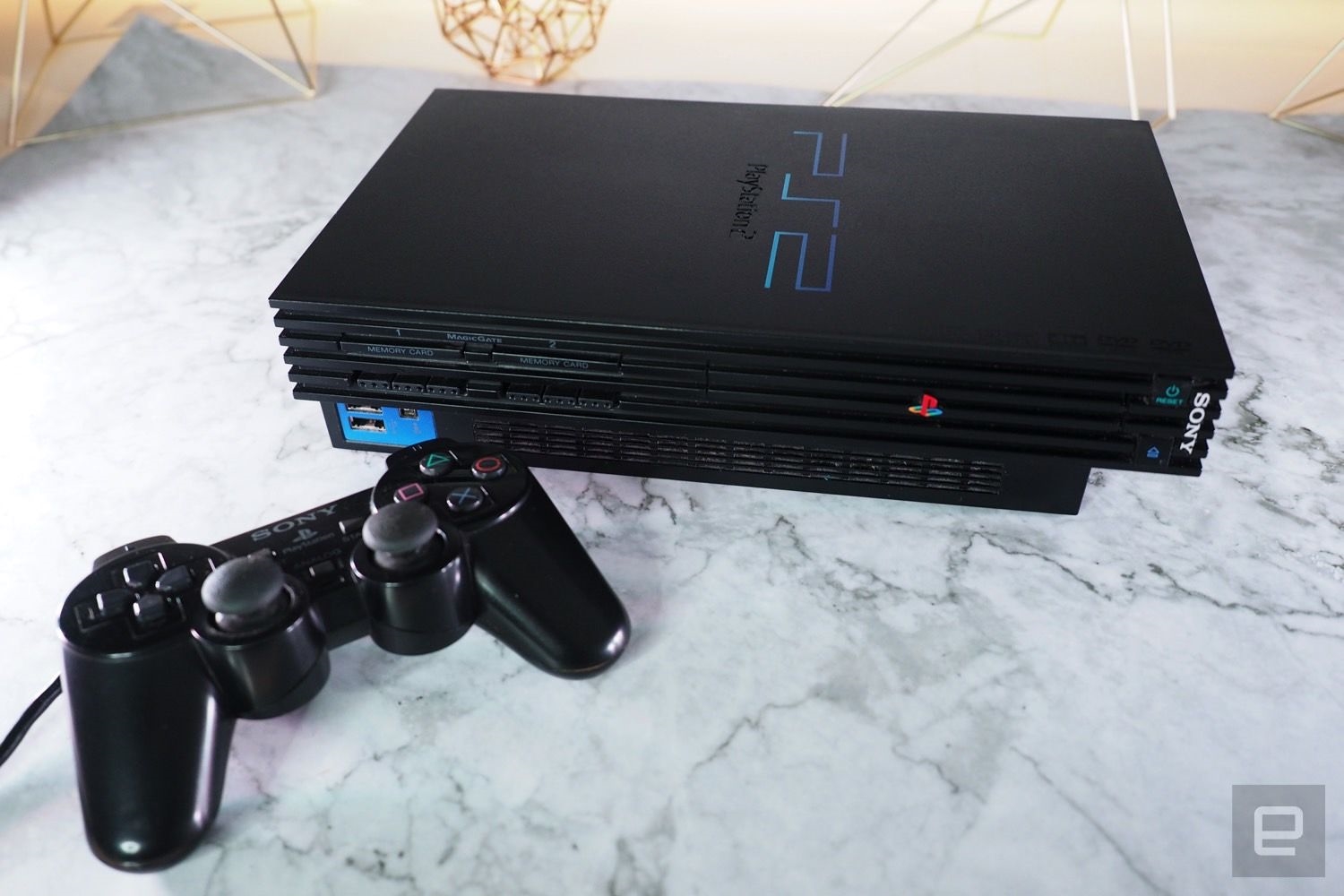 The PlayStation 2 was the first game console I ever bought. Heck, it was the first big ticket item I ever bought, period. That was a big deal at a time when I was only making $135 a week, and most of that cash was going toward college costs: tuition, textbooks and transportation. So I had to save up for months, while also finding a way to justify the high cost to myself (and my skeptical mother). The PS2 had one trump card in its deck, one thing that I could point at and say, “Look, it’s not just a game machine, I didn’t waste my money on such a single-use luxury!” It could play DVDs. It was in fact, my first DVD player. 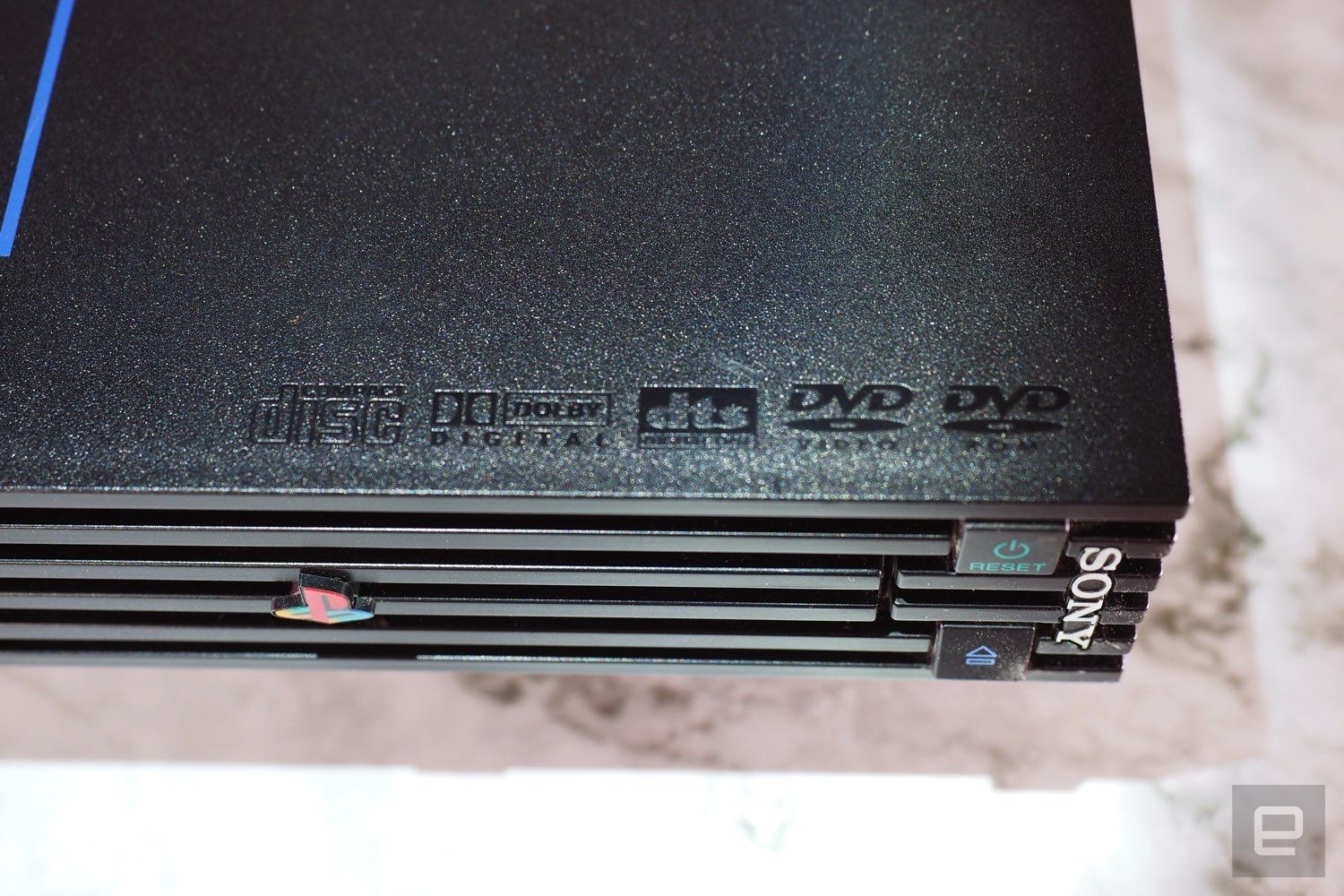 I had known about DVDs for a while at that point but, while the discs were being sold cheaper than VHS at the time, the players were not. So the dream of getting one at that point was just that — a dream. I couldn’t really justify it. But if the new game console I wanted to get anyway had a player, then it was two gadgets for the price of one. The Dreamcast, released a year earlier, did not play DVDs (it used GD-ROM for its disc format). The Xbox wasn’t out yet, but when it did it would require the purchase of a separate ‘playback kit.’ That left the PS2 as my only option.

So I bought one, and after about two weeks playing Final Fantasy X incessantly, I started looking into trying out some DVDs — at first from Blockbuster Video, of course. I remember dragging my PS2 into the living room so my parents could watch Shadow of the Vampire and then profusely apologizing when the disc was too scratched to finish. It also was a pain to watch from the sofa thanks to the wired controller — a problem I eventually rectified by buying a separate remote. 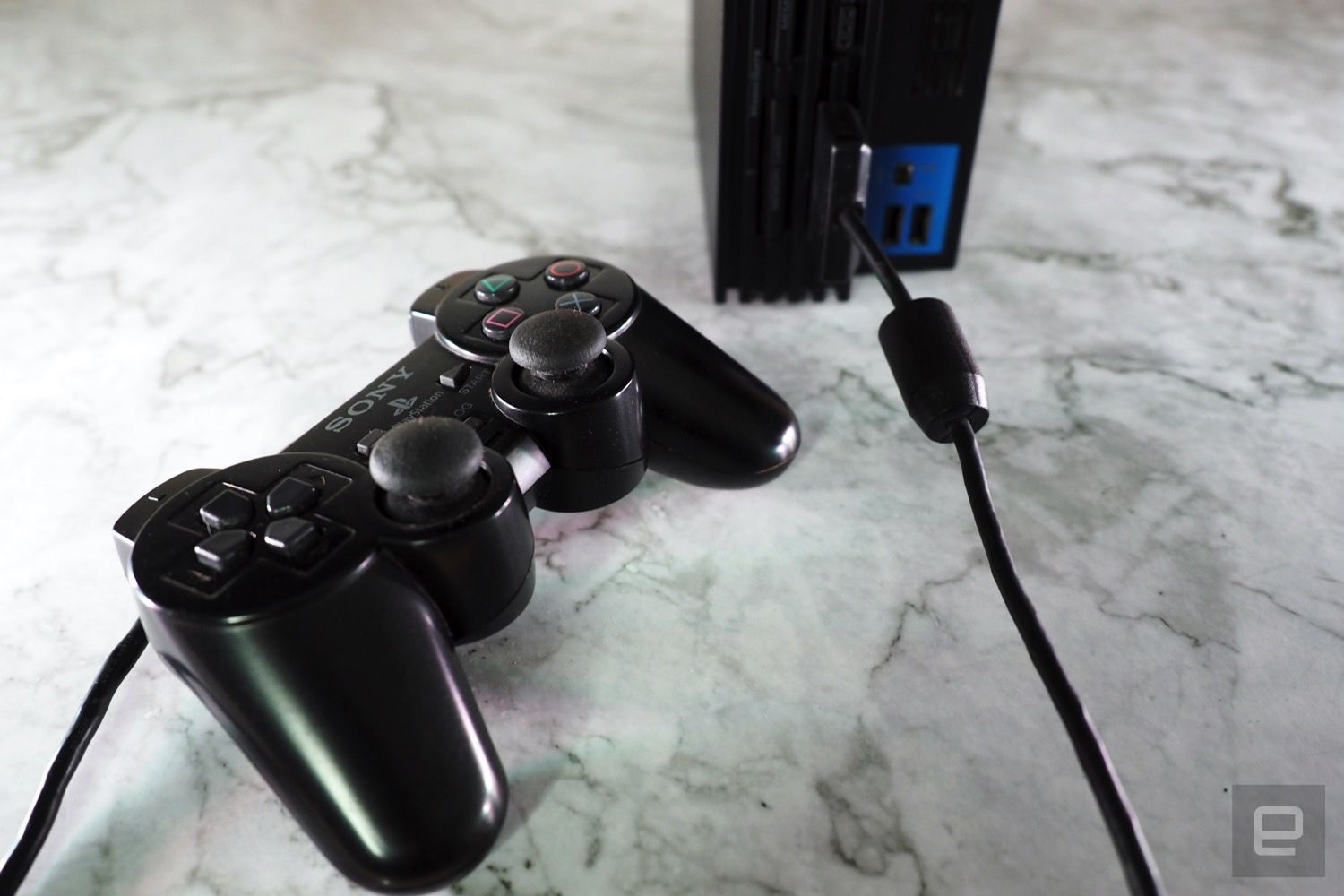 But it wasn’t really a living room device anyway. For me, and for many others, the PS2 was a movie player for bedrooms and dorms. I set it up next to my TV — the vertical orientation meant I could easily squeeze it next to the CRT on my dresser instead of needing a new shelf for it. It was definitely designed for small spaces. Eventually I bought a real DVD player for the living room, but the PS2 was my main mode of consumption — I could put movies on while I hung out online or played games on my computer.

It helped that the PS2’s rise also coincided nicely with the switch from VHS to DVD; I started renting or buying all of my favorite TV series, like Buffy the Vampire Slayer. It’s fair to say that’s when I began binge-watching in earnest. And the early 2000s also represented an anime boom, with series both old and new released on DVD, since it was both cheaper to produce and one disc could hold both the original Japanese audio and an English dub — before you could only have one or the other, with only 2-3 episodes a tape. Anime releases went DVD-only long before the majority of the home video industry did (possibly beat only by porn). Anime companies were definitely aware that many fans might have had a PlayStation 2 as their sole DVD player: Some releases even bore stickers that said “works with PS2.” 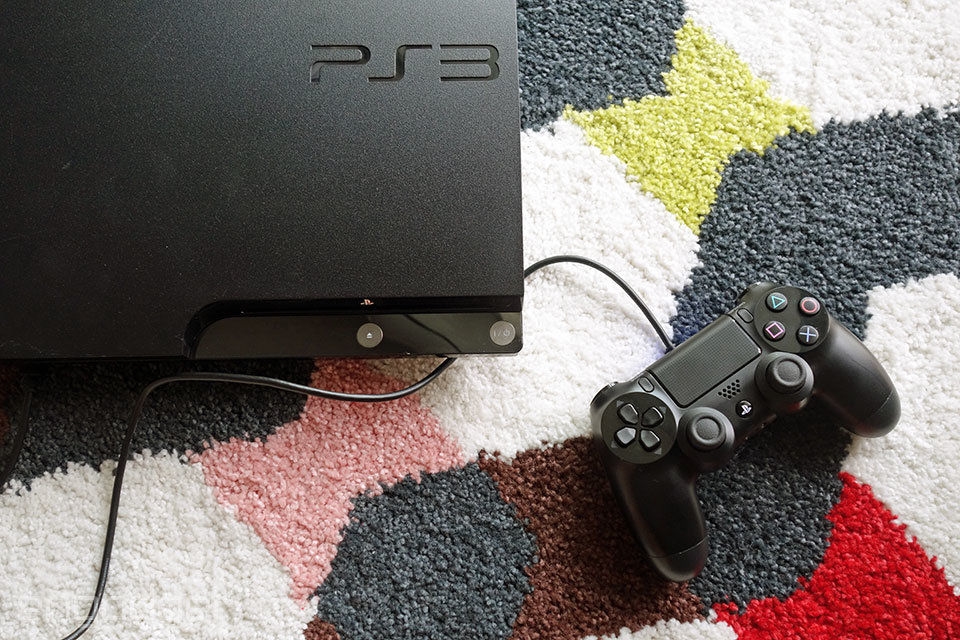 When the PlayStation 3 came along it was only natural that it would play movies too, and of course it played Blu-rays too — Sony was a key member of the Blu-ray Disc founder group. People had already spent six years being trained to think of the PlayStation as a media player, and the PS3 would quickly outsell standalone Blu-ray players in the next two years. Meanwhile, the Xbox 360 finally had native DVD playback, but not Blu-ray. And if you wanted to try out HD-DVD, that was an extra $200 accessory. The rival format quickly fell by the wayside.

Even today, the PS4 stands out as a media system, even though the PS4 Pro doesn’t play UHD Blu-ray. Regardless, most of my movie-watching is via streaming these days anyway. I’m sure the same could be said of many college students now, too — popping on their favorite shows on Netflix in the background via a game console while they work on papers and chat with friends on their laptop or tablet. The tech may have changed, but the habits are still the same.