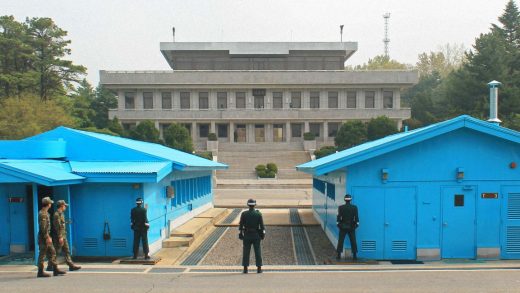 The lives of North Korean defectors living in South Korea just got a little more difficult. Names, birth dates, and addresses of nearly 1,000 defectors were swiped by hackers after they gained access to a database at a Hana (“resettlement”) center. According to the BBC, the hackers were able to get into the database via a computer infected with malware planted through emails sent by an internal address. With this point of entry, the hackers swiped the personal data of 997 defectors, endangering the lives of their family members who remain in North Korea. The South Korean unification ministry said this is believed to be the first large-scale information leak involving North Korean defectors.

Investigations by the unification ministry and the police are currently ongoing. While no one has officially pointed their finger at North Korea (yet), North Korean hackers have been accused of some recent massive breaches–including the Sony hack, a breach at a South Korean national security think tank, and billions in cryptocurrency digitally heisted. What’s more, North Korean cyberwarfare expert Simon Choi told the BBC one North Korean hacker group mainly targets the estimated 32,000 North Korean defectors living in South Korea–and it may have tried to hack a Hana center last year.

This latest data breach comes as the two Koreas have been working to improve their relationship, even agreeing to a “no more war” agreement in April. Hopefully that included cyberwarfare, too. 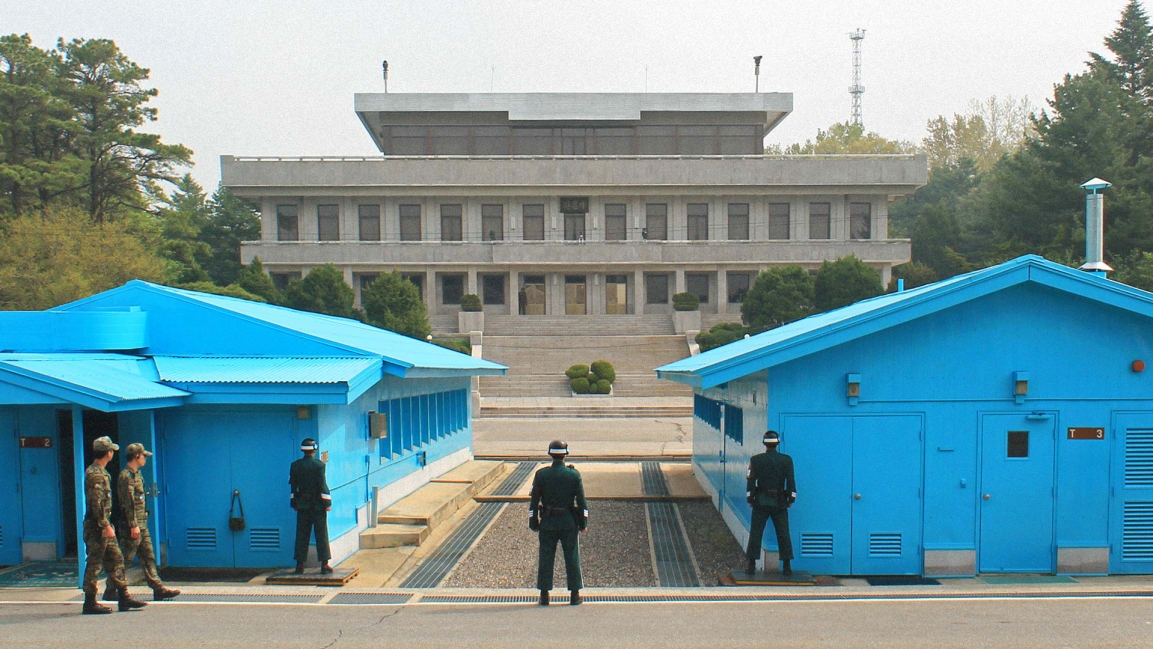