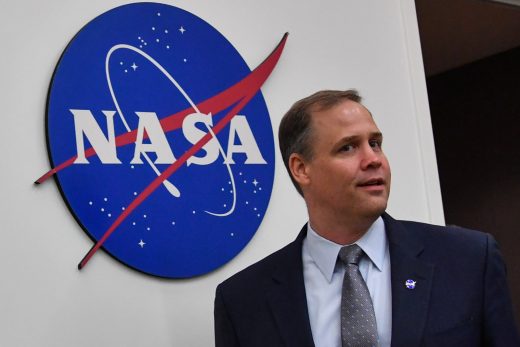 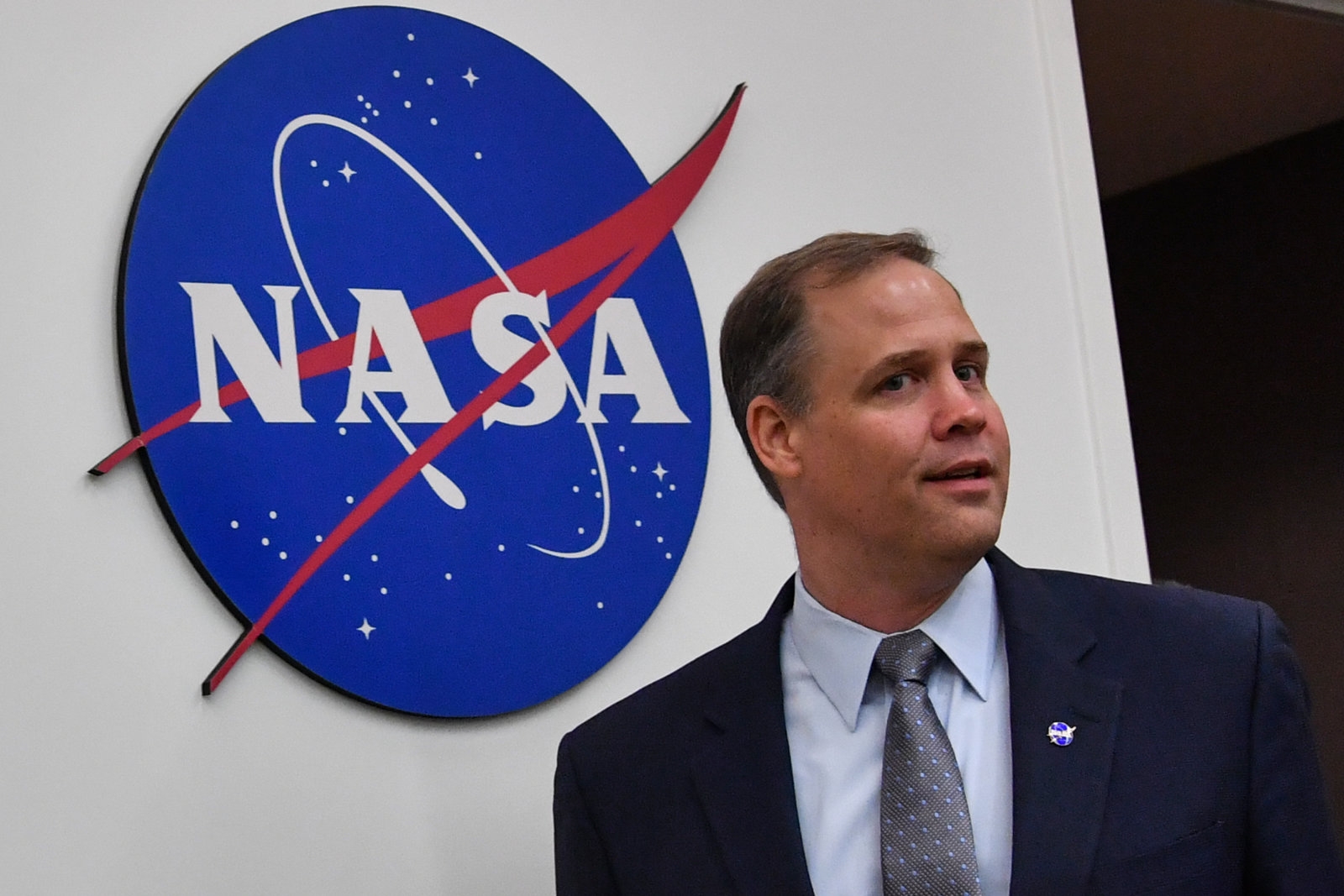 The Jim Bridenstine-era NASA’s efforts to privatize spaceflight could involve borrowing a page from Russia. The Washington Post notes the agency is mulling the possibility of offering seats to private tourists on the ships that take astronauts to the International Space Station, similar to how Russia has accepted space tourists in the past. It’s just a proposal and would have to clear NASA’s advisory council, but it already has the support of an advisory subcommittee.

The idea comes as part of a wider set of proposals that would expand the reach of private companies in NASA’s operations. These include allowing astronauts to support private ISS activities, opening astronauts to endorsements and even letting companies name vessels. Like it or not, there’s a real chance NASA could use its flights as opportunities to compete with the likes of Blue Origin and Virgin Galactic.