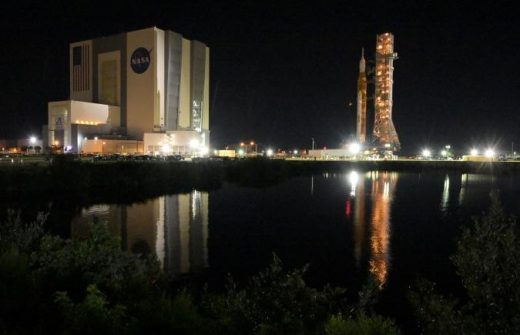 NASA’s Artemis I launch scrubbed due to engine problems

The next potential launch window has yet to be determined.

NASA has scrubbed the hotly anticipated launch of its Space Launch System rocket due to engine issues. “The launch of #Artemis I is no longer happening today as teams work through an issue with an engine bleed,” the space agency tweeted. After attempting a series of fixes, was unable to get one of the booster’s RS-25 engine down to the correct temperature, after facing a similar problem in June.

The scrub happened with 40 minutes left before launch, and isn’t necessarily surprising or disconcerting. Last week, NASA’s Artemis mission manager said that it “could scrub for any number of reasons. We’re not going to promise that we’re going to get off on Monday. We could have weather, we could have technical issues or we could have a range and public safety hold and or a combination of those.”

Following months of tests and troubleshooting, NASA is getting close to launching its long-awaited Artemis 1 Moon mission. The plan was for the agency’s next-generation Space Launch System rocket to blast off sometime after 8:33AM ET. However, during the night a lightning storm moved close to the Kennedy Space Center, forcing NASA to delay the start of propellant loading. The agency later discovered a hydrogen leak and had to troubleshoot through a communications issue with the Orion spacecraft the SLS is supposed to put on a trajectory toward the moon. In the end, other engine issues put a stop to the launch.

NASA has yet to set a new launch date, but the current window is open until September 6th. If the rocket is delayed beyond that date, the earliest we could see NASA attempt to put Artemis 1 in space again would be between September 19th and October 4th. Whatever happens over the next few hours, you can watch it all unfold on NASA’s official YouTube channel.

Once it’s underway, Artemis 1 will send an uncrewed Orion spacecraft on a trip beyond the moon. If all goes according to plan, the capsule should return to Earth after spending 39 to 42 days in space. The mission is mostly designed to test NASA’s latest hardware before a planned crewed spaceflight sometime in 2024.

Update, 8;36am ET: The launch is currently in an unplanned hold, NASA says, as it addresses an engine issue.

Update, 9:00 AM ET: The launch has been scrubbed due to engine issues. See the updated post above. 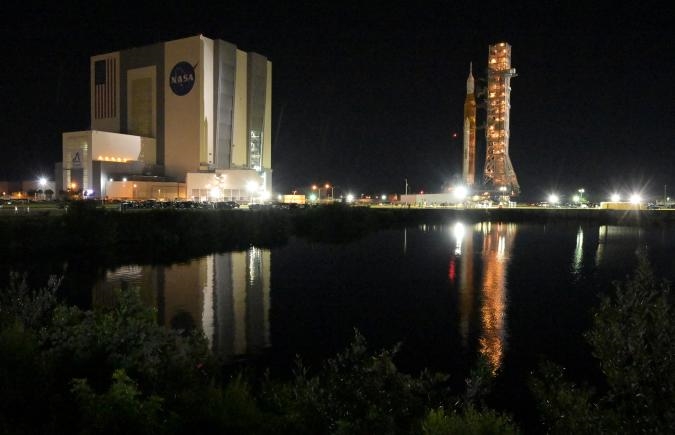