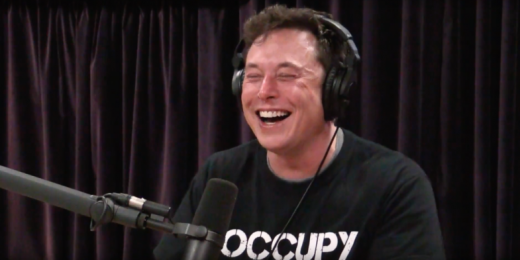 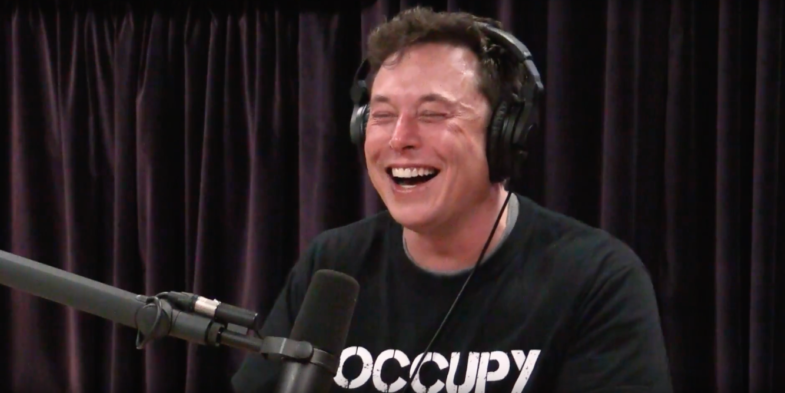 When NASA tapped SpaceX and Boeing to fly astronauts to the International Space Station, the companies likely expected the government agency would keep a close eye on things. But they probably didn’t expect a probe prompted by a podcast. According to the Washington Post, NASA is conducting a safety review of both companies because some officials were annoyed when they found out SpaceX CEO Elon Musk smoked weed with Joe Rogan.

While NASA hasn’t specifically said the review has to do with Musk’s behavior, a spokesperson for the agency told the Washington Post the probe would “ensure the companies are meeting NASA’s requirements for workplace safety, including the adherence to a drug-free environment.” NASA Administrator Jim Bridenstine was also cited as saying “culture and leadership start at the top.” Both statements seem like a not-so-thinly veiled shot at Musk, even though the review will extend to Boeing.

While NASA’s apparently invasive and intensive review, set to take place next year, may seem like a bit of an overreaction, it’s not even the first government agency to take a closer look at its relationship with SpaceX as a result of Musk smoking pot. The Air Force also reportedly looked into Musk’s behavior. Use of illegal drugs, including weed, is prohibited for someone with a government security clearance.

Aside from Musk’s appearance on the Joe Rogan podcast, NASA investigators have plenty to keep an eye on as it monitors SpaceX and Boeing. The companies both have multi-billion dollar contracts to take astronauts to the ISS, and both have suffered noteworthy setbacks in the last few years. SpaceX has struggled with its craft’s parachute system, while Boeing suffered a propellant leak and has fallen short on a number of safety tests. SpaceX plans to launch a crewed craft by June 2019, while Boeing is targeting August 2019.