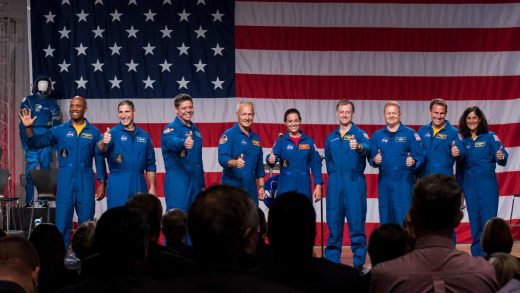 NASA has chosen the first humans to head to the stars aboard rockets produced by private spaceflight companies. Astronauts Sunita Williams, Josh Cassada, Eric Boe, Nicole Aunapu Mann, Christopher Ferguson, Douglas Hurley, Robert Behnken, Michael Hopkins, and Victor Glover make up the so-called Commercial Crew Nine, who will rocket to the International Space Station aboard either SpaceX’s Dragon or Boeing’s Starliner. Mann and Cassada, who have both been astronauts since 2013, are NASA’s newbies, who will be making their first trips to space on these commercial treks.

“The men and women we assign to these first flights are at the forefront of this exciting new time for human spaceflight,” Mark Geyer, director of NASA’s Johnson Space Center in Houston, said in a statement. “It will be thrilling to see our astronauts lift off from American soil, and we can’t wait to see them aboard the International Space Station.”

Assuming the test flights go according to plan, Bob Behnken and Doug Hurley will be the first to fly on SpaceX’s Dragon, with an estimated date of departure sometime in April 2019. Eric Boe, Nicole Aunapu Mann, and Chris Ferguson will then hop aboard the Boeing Starliner in mid-2019. The rest of the astronauts will head to the ISS on later trips.

Astronauts aboard Boeing’s Starliner will take off from Cape Canaveral Air Force Station, while members of SpaceX’s Crew Dragon will launch aboard a SpaceX Falcon 9 rocket from Kennedy Space Center. These launches will mark the first time astronauts have taken off from the U.S. since July 2011, when the space shuttle Atlantis was retired. Since then, trips to the ISS have first required a trip to Russia. 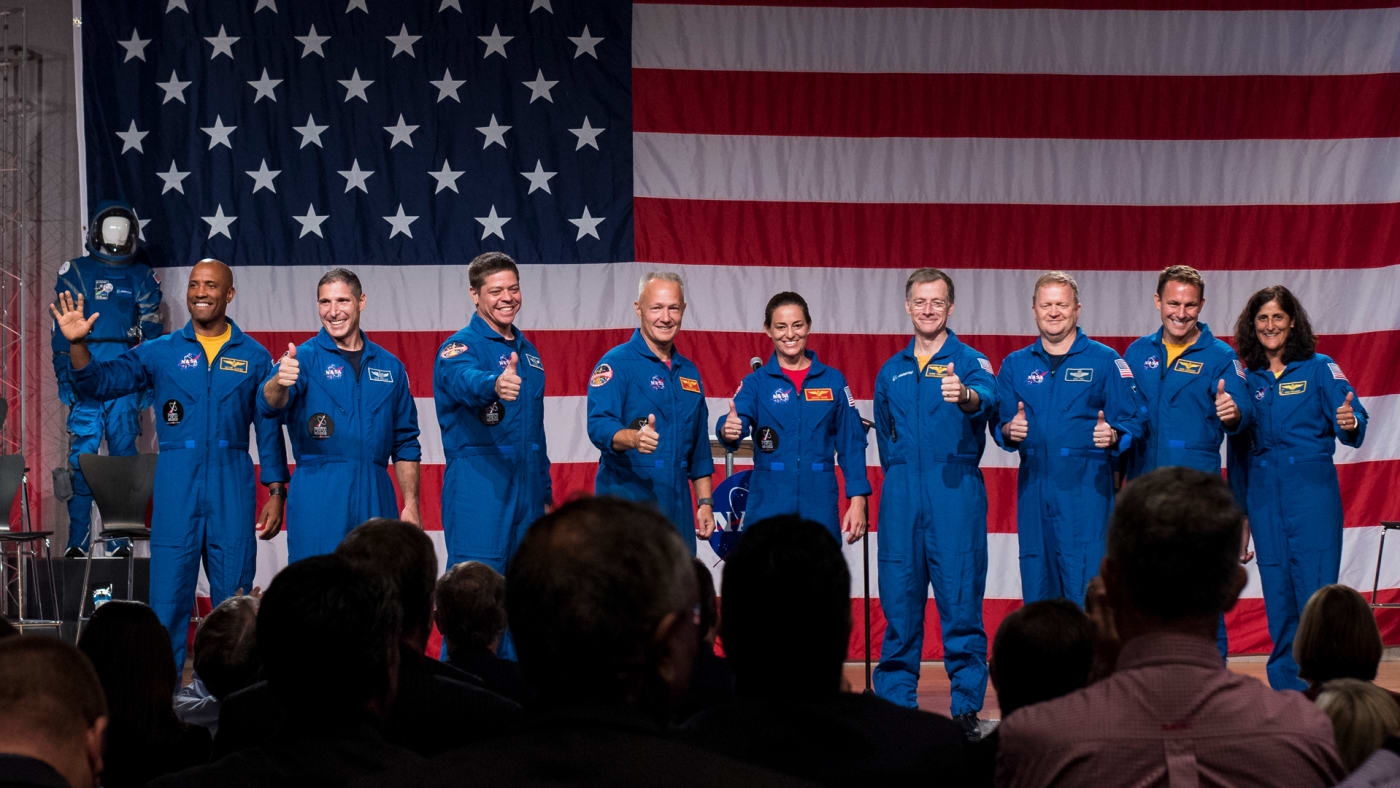