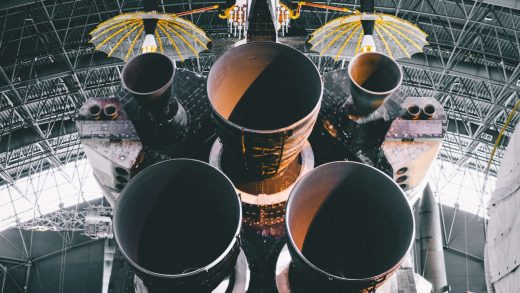 The space agency has announced that it will conduct public tests of its quiet supersonic technologies around Galveston, Texas, in November. The tests involve an F/A-18 Hornet producing dive maneuvers to create sonic booms out at sea and quieter “sonic thumps” over Galveston itself.

The booms and thumps will then be listened to by “at least” 500 local volunteers, who will provide feedback about what they heard. The goal here is to see if residents find the thumps acceptable. That’s because new supersonic planes are being developed that can revolutionize commercial flights, and NASA wants to find out if the noise levels those supersonic aircraft put out will be off-putting to people on the ground. The tests around Galveston and “the resulting community response data will enable federal and international rule makers to write new regulations that allow supersonic flight over land, and thus open a whole new market for commercial supersonic air travel,” says NASA.

In the video below you can hear a traditional sonic boom at the 43-second mark and a sonic thump at the 02:34 mark. 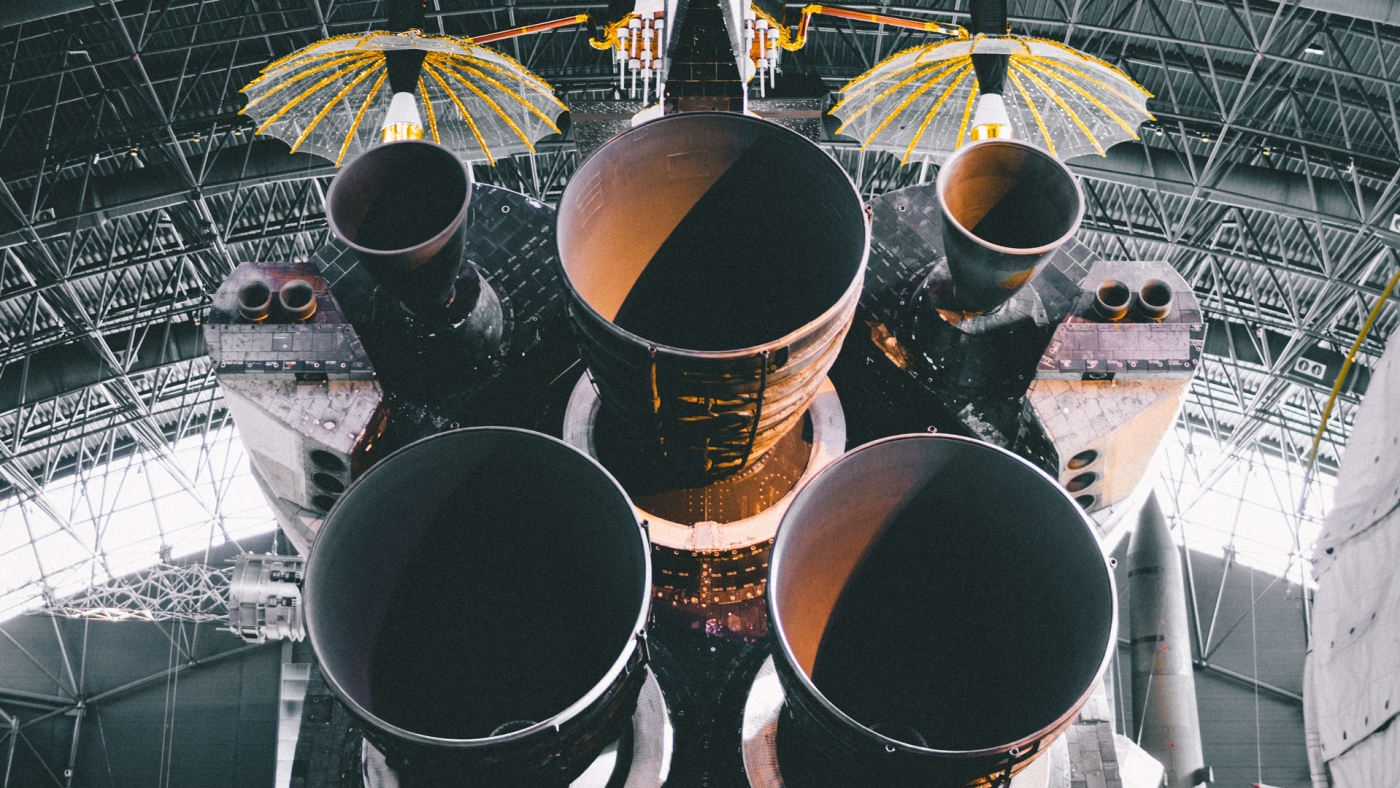