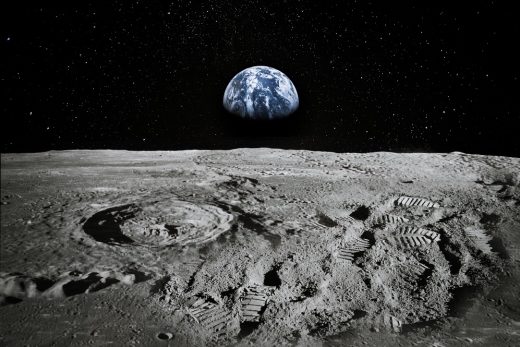 As part of its plan to send the first woman and next man to the Moon by 2024, NASA is looking to acquire some dirt. Today, the agency confirmed that it will pay private companies to “collect a small amount of Moon ‘dirt’ or rocks from the lunar surface.”

NASA put out a call asking companies to submit their proposals and says it’s open to working with companies outside of the US. NASA will require that they provide imagery of the collection and collected materials, plus location data. The collected material will become the sole property of NASA, and the agency is hoping to secure samples by 2024.

“We are putting our policies into practice to fuel a new era of exploration and discovery that will benefit all of humanity,” NASA Administrator Jim Bridenstine wrote in a blog post.

NASA has a dozen other projects in the works that will help it prepare for a 2024 Moon mission. It’s also working with the European Space Agency to bring soil samples from Mars back to Earth, and NASA’s OSIRIS-REx team is attempting the agency’s first asteroid sample return mission. As a meteorite discovered in Antarctica recently proved, even a small amount of space rock can lead to big discoveries. 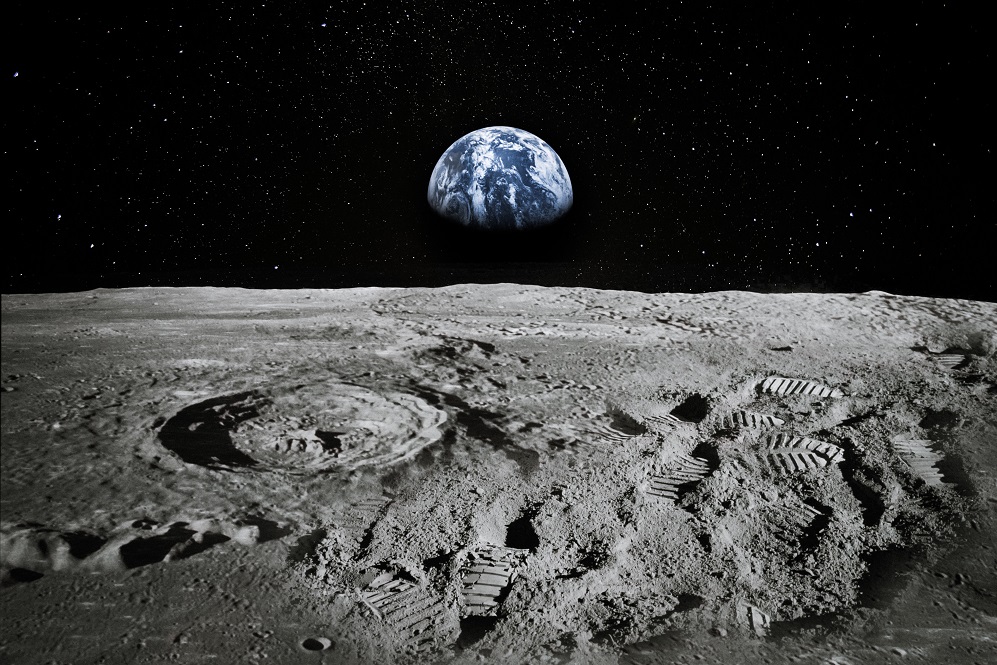