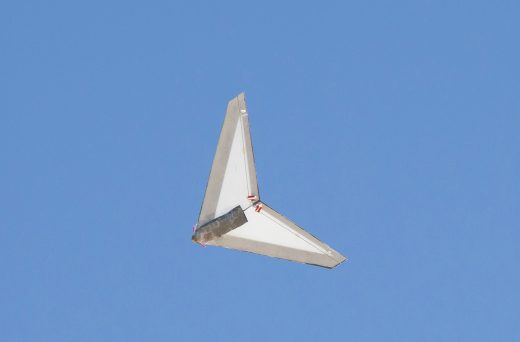 A group of students and NASA Armstrong scientists are developing a small inexpensive glider that could help deliver more accurate weather forecasts. The device is called Weather Hazard Alert and Awareness Technology Radiation Radiosonde (WHAATRR) Glider, and it’s based on NASA’s Mars-bound, boomerang-shaped Prandtl-m drone. According to the agency, it could save the National Weather Service up to $15 million a year compared to its current methods. WHAATRR can also deliver more reliable data a lot faster. The National Oceanic and Atmospheric Administration (NOAA) could use WHAATRR as an airborne platform for its experiments, as well.

The team is still working on the glider’s final design, but it’s expected to have a wingspan of about three feet and to be made of double ply carbon fiber. Once they’re done making a mold for the design, they’ll perform a test flight by tossing one out of a weather balloon from 20,000 feet. They’ll then equip the final version with all the necessary sensors, instruments and flight control software before dropping test gliders from an altitude of 100,000 feet as part of another series of tests. These first fully-equipped WHAATRRs will be remotely piloted to a predetermined location.

While it’s unclear when the gliders will be officially deployed, we at least know that the team has some funding to make it happen. The initiative was one of the NASA Innovation Kick Start grant winners back in November. That means the team received up to $10,000 in seed funding to get the project off the ground. 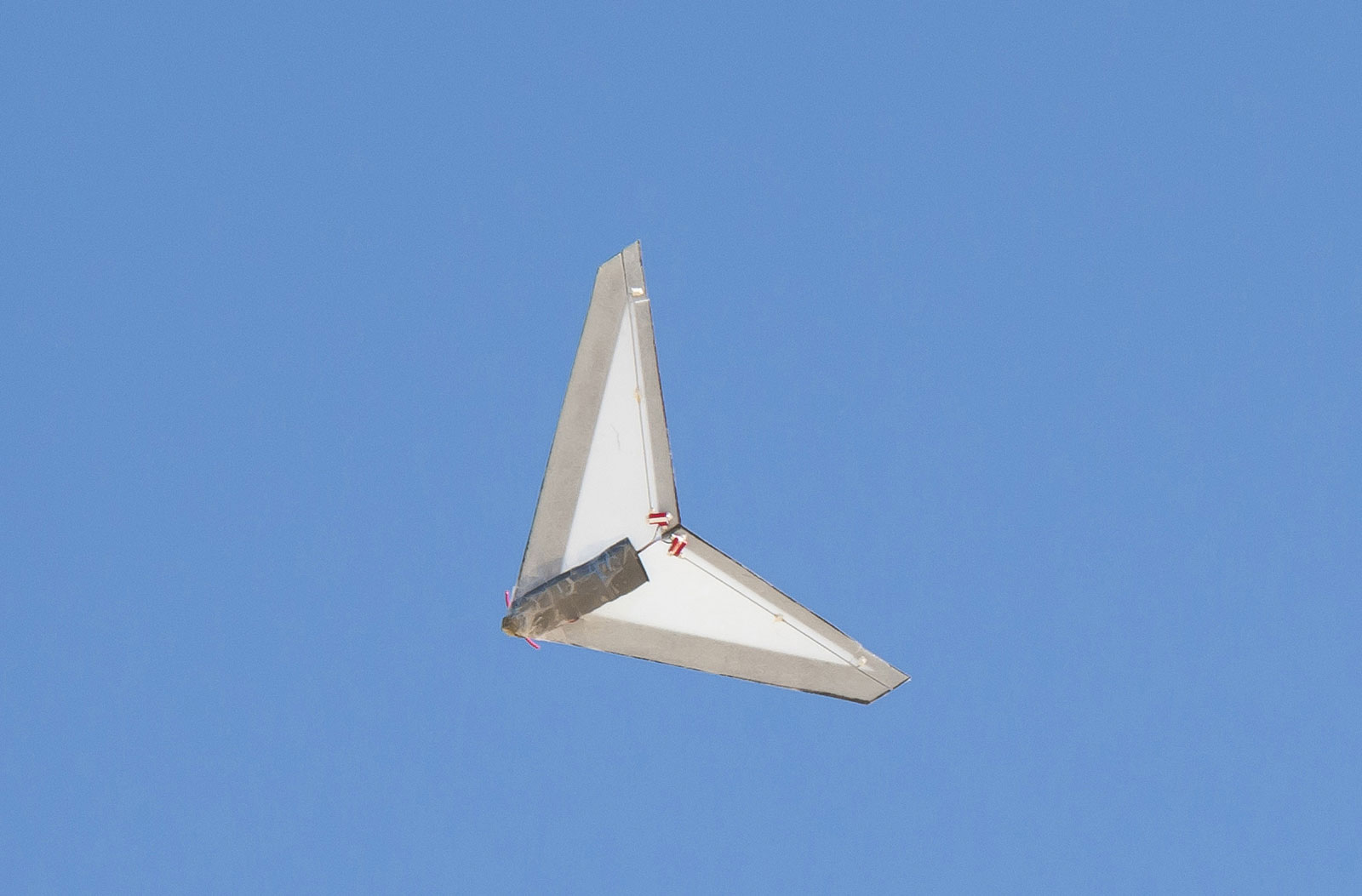