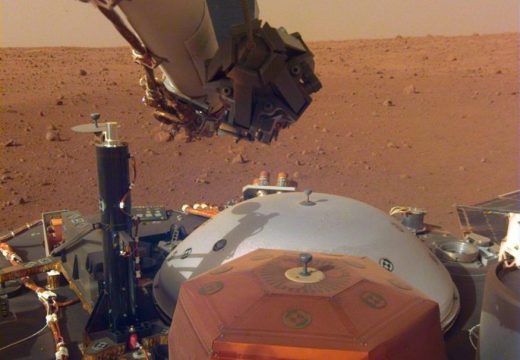 NASA’s InSight lander is ready to get to work

Its robotic arm is taking images of the lander’s surroundings.

NASA’s InSight lander arrived on Mars last week and now it’s prepping for the next stage of its mission. The lander is equipped with a nearly six-foot-long arm, which will be used to lift sensitive scientific instruments off of the lander and place them on the Martian surface — the first time a robot has been used to do so on another planet. Thus, the arm plays a really key role in this next step of the InSight mission, as placement will be crucial for the mission’s overall success. But new images from InSight show the lander is up for the challenge, as the arm is working and has already started to collect images of its surroundings, information that scientists will use to determine where InSight’s instruments should be placed.

“Today we can see the first glimpses of our workspace,” Bruce Banerdt, the mission’s principal investigator, said in a statement. “By early next week, we’ll be imaging it in finer detail and creating a full mosaic.” A camera situated on the arm’s elbow will take some of the photos while another camera underneath InSight’s deck will take some as well.

InSight carries three main instruments, which will be used to study our planetary neighbor. A seismometer will record marsquakes, a heat flow probe will measure how much heat is flowing out of Mars’ interior and antennas will track the wobble of Mars’ North Pole. Altogether, they’ll be used to study how rocky planets in our solar system formed and evolved over time.

Because the instrument placement is so important, it could take up to three months for them to be completely situated and calibrated. But InSight is sure to provide us with plenty of images until then. Above, you can see images taken from the camera on the lander’s robotic arm showing InSight’s instruments as well as the soil surrounding the lander. You can also keep track of InSight’s raw images here. 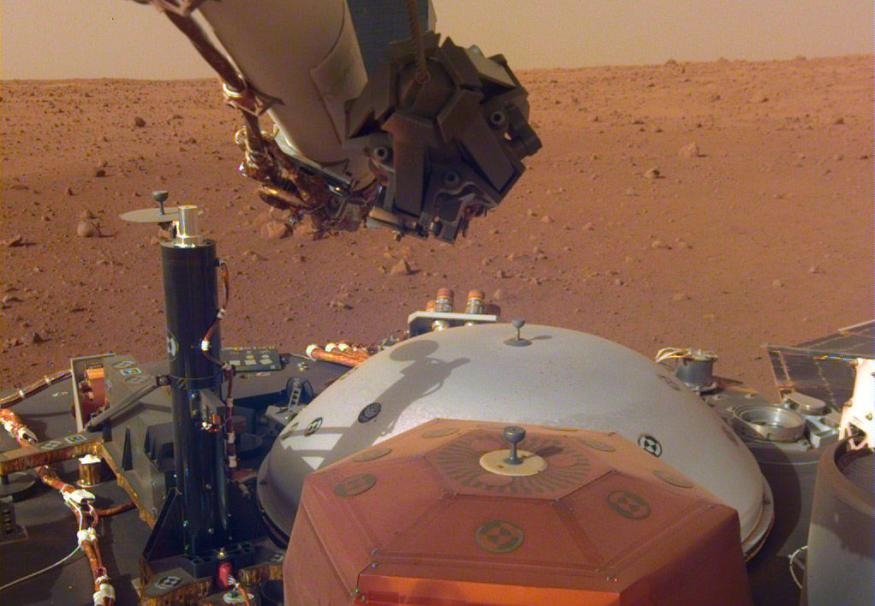