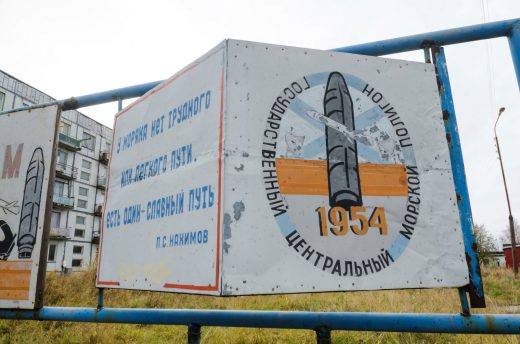 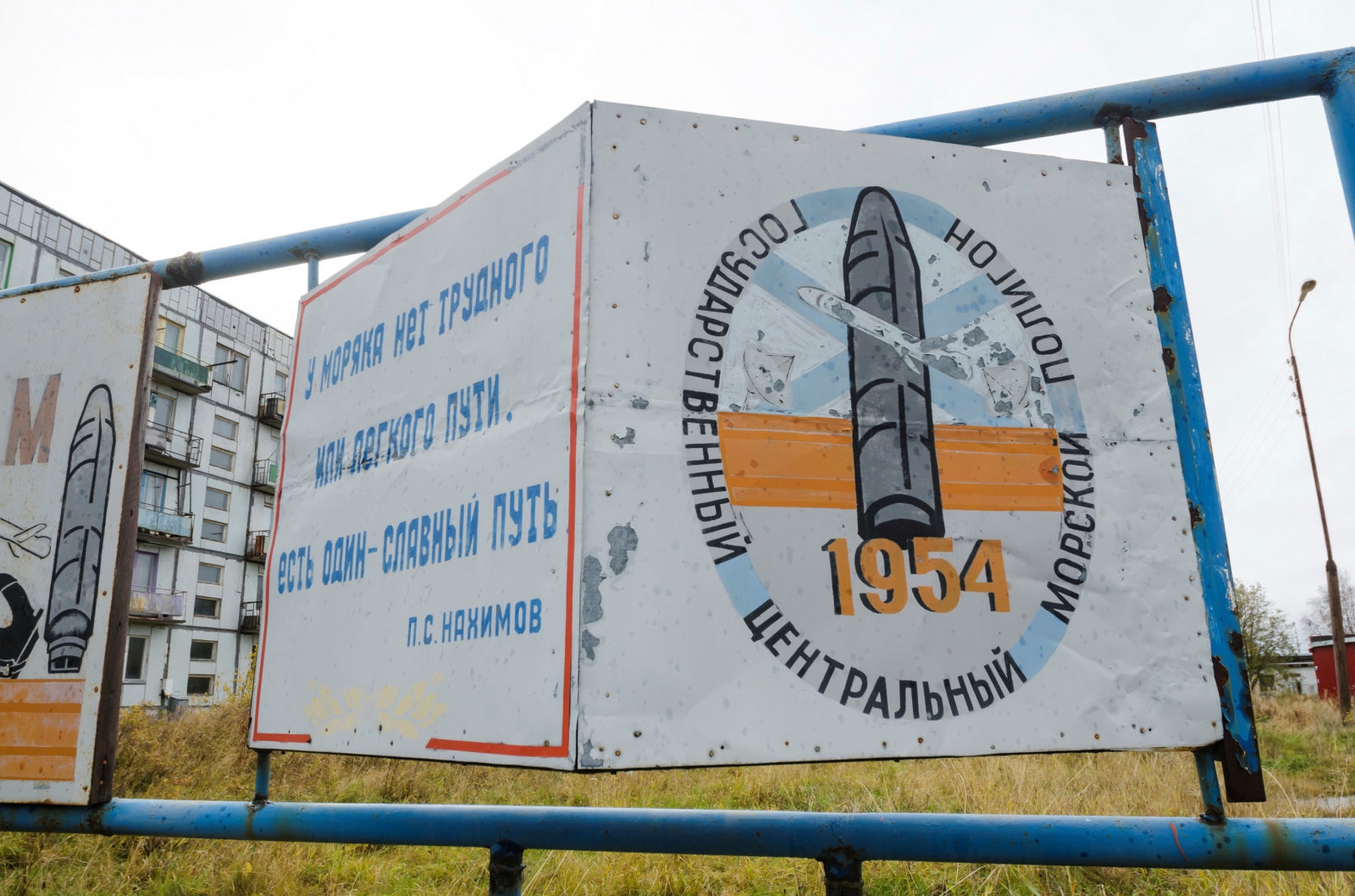 Earlier this month, a rocket test explosion in Russia resulted in the deaths of five people and a radiation leak that affected nearby towns. Now, the operator of a global network of radioactive particle sensors says that sites closest to the explosion mysteriously went offline shortly afterwards.

The Comprehensive Nuclear-Test-Ban Treaty Organization (CTBTO)’s international monitoring stations detect levels of radionuclide particles in the air. The network is global and its stations send data back to its headquarters in Vienna, but each station is directly operated by the country in which they are located. According to the CTBTO, two stations near the explosion — Dubna and Kirov — stopped transmitting data on August 10th, two days after the blast. Two further stations, Bilibino and Zalesovo, did the same on August 13th.

It’s not clear why the stations have gone offline. According to a CTBTO spokesperson, “We’re awaiting further reports on when the stations and/or the communication system will be restored to full functionality.” The stations’ proximity to the explosion — which itself has not yet been fully explained — has fuelled suspicions of Russia tampering. However, speaking to Reuters, Jeffrey Lewis, director of the East Asia Non-Proliferation Program at the Middlebury Institute in California, said that, “There is no point in what Russia seems to have tried to do. The network of international sensors is too dense for one country withholding data to hide an event.”