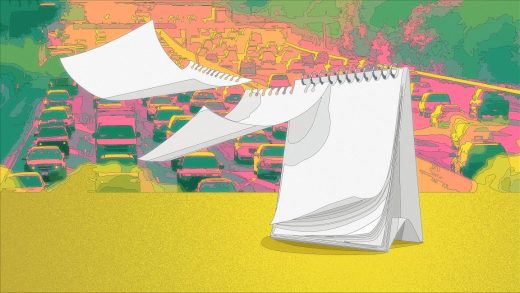 Need another reason to switch to a 4-day workweek? It helps fight climate change

May 28, 2021
When the pandemic first forced offices to close and the number of commuters on roads suddenly dropped, the environmental impact was visible in cities like Los Angeles and New Delhi: Smog disappeared as more cars stayed at home. Carbon emissions temporarily fell. A new report looks at how some of the same benefits could come from a shift in schedules if more companies shifted to a four-day work week.

The report, from the 4 Day Week Campaign and the environmental organization Platform London, found that if the U.K. moved to a four-day working week by 2025, emissions could drop by 127 million metric tons, or more than 20%—roughly equivalent to taking the country’s entire fleet of private cars off roads.

“I think for quite a long time now, especially the last couple of years, the benefits of a four-day working week with no loss of pay—in terms of the boost that we’re given in terms of mental health and well-being of workers—has been very obvious and increasingly understood across the board,” says Joe Ryle, a campaigner with the 4 Day Week Campaign, an organization pushing for a 32-hour workweek (with full-time pay) in the U.K. Some businesses are also realizing that a shorter week can boost productivity because workers are more focused and refreshed when they are in the office. “But actually, there’s a whole other side to it,” he says. “It’s also going to be very good for the environment.”

Even in London, which has more extensive public transportation and bike lanes than most U.S. cities, more than a third of commuters still drive to work; the car is more popular than any other single form of transportation. In other parts of the country, far more people drive to work. (In the U.S., more than three-quarters of commuters drive alone.) If the U.K. shifted to a national four-day workweek, the report says, commuting would drop by 558 million miles per week. Unlike fully remote work, which could potentially affect the viability of public transportation if ridership is very low, a four-day week would still leave demand for buses and subways.

Electricity consumption could also drop. While hybrid remote work could have the opposite effect, if an office stays open for some workers and keeps the lights on while others use more electricity at home, with a four-day workweek, it’s more likely that an office would completely close an office for an extra day, says Ryle. “For most office-based jobs, the evidence is it’s much easier to implement if you just closed the office.” The idea that emissions would shrink with shorter working hours is not a new concept: A 2006 paper suggested that if Americans reduced their working hours to be in line with Europeans, it could cut emissions by 7%.

Longer working hours are also associated with more consumption, adding to the total carbon footprint. With an extra day off, some studies suggest that people would be more likely to spend their time on low-carbon activities like spending time with family, going to a park, volunteering, or walking to do errands rather than driving.

The four-day workweek is slowly gaining more traction, both with individual companies and with governments. Spain is planning a national pilot. Scotland is also planning a national pilot that will help subsidize dozens of companies that want to test the approach. Large companies, like Microsoft and the consumer goods giant Unilever, are testing the idea in some markets. The main motivation is to make life better for employees. But some companies are also starting to recognize that it could help reduce their environmental impact. “We’re increasingly seeing some companies that are saying, we want to give back to our workers, but we also want to be shown as a leader in the business community at reducing climate emissions,” Ryle says. 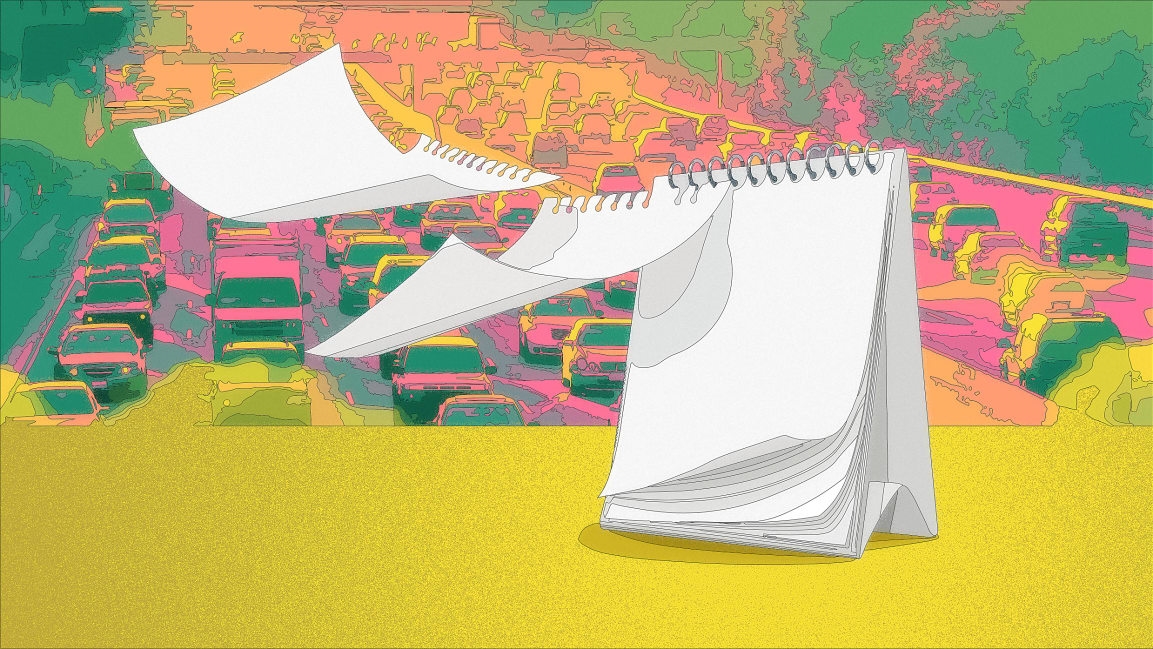