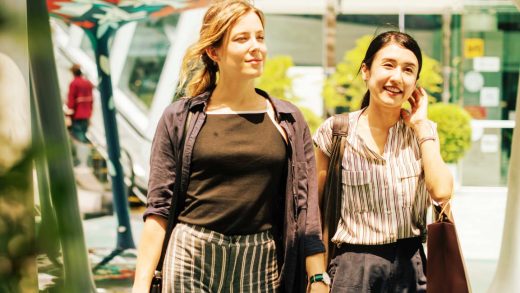 Need help starting a family? Tesla, eBay, or Spotify may be the best places to work

Which companies are truly dedicated to helping employees start families? The FertilityIQ Family Builder Workplace Index ranked the top workplaces by sector and found quite a few are willing to help workers have a baby.

FertilityIQ, an online guide for fertility solutions, found that the vast majority of IVF patients treated in 2018 paid for most or all of their treatments out of pocket, with barely any assistance from insurance companies. And it’s certainly not cheap: The average patients pays a whopping $22,000 per fertility cycle, and they often need more than one. In fact, more than half of patients undergo a second cycle, while one-third go through three or more treatments.

So while certain companies offer benefits coverage in the form of a lump sum toward care, it often isn’t enough. Nike and Nestle, for example, each offer $25,000. Others are a bit more generous, such as Conair ($100,000).

But the more valuable benefit is that which offers multiple rounds of IVF, with the most valuable being unlimited rounds. The unlimited option is rare, but several companies do offer it, especially in the tech sector–most notably, Tesla, eBay, and Spotify. Those that offered four cycles included Adobe, Lyft, Facebook, Pinterest, ICIMS, Achieve3000, and Akamai.

More and more companies are seeing the importance of fertility benefits in terms of wooing–and keeping–top talent. Mercer, a benefits consulting firm, found that 44% of America’s top employers now offer some sort of IVF benefit, as compared with 37% in 2017.

For the first time, the majority of new moms in the U.S. are over 30, which means medical intervention becomes a more pressing reality for couples. The CDC’s National Survey of Family Growth found that over 7 million women (that’s 12% of American women of reproductive age) have sought fertility treatment services.

Fertility is an individual health concern, but also one of national importance. Last month, the CDC announced that the U.S. total fertility rate (TFR) had hit a 30-year low. In fact, at the current birth rate, America will not be able to replace its current workforce.

As Fast Company previously reported, dozens of fertility startups emerged in the last few years dedicated to a host of issues surrounding the complexity that involves starting a family: ovulation tracking, ovarian reserve testing, programs to make the process more accessible, and more. The global fertility services market is expected to grow to $21 billion by 2020, with an annual growth rate of almost 9%, according to a TechNavio research report.

Tech stalwarts such as Facebook and Apple offering comprehensive IVF benefits often solidifies the idea that fertility care is a luxury reserved for top-tier companies. The disparity  inspired new companies to tackle just that: Carrot Fertility, for example, works closely with employers–both big and large–to offer affordable and customizable fertility care benefit programs that include IVF, surgery, and egg freezing.

“There’s a huge part of the the economy in the middle market where these types of benefits should be available,” Carrot Fertility founder Tammy Sun told Fast Company. “It should be considered a basic part of healthcare.” 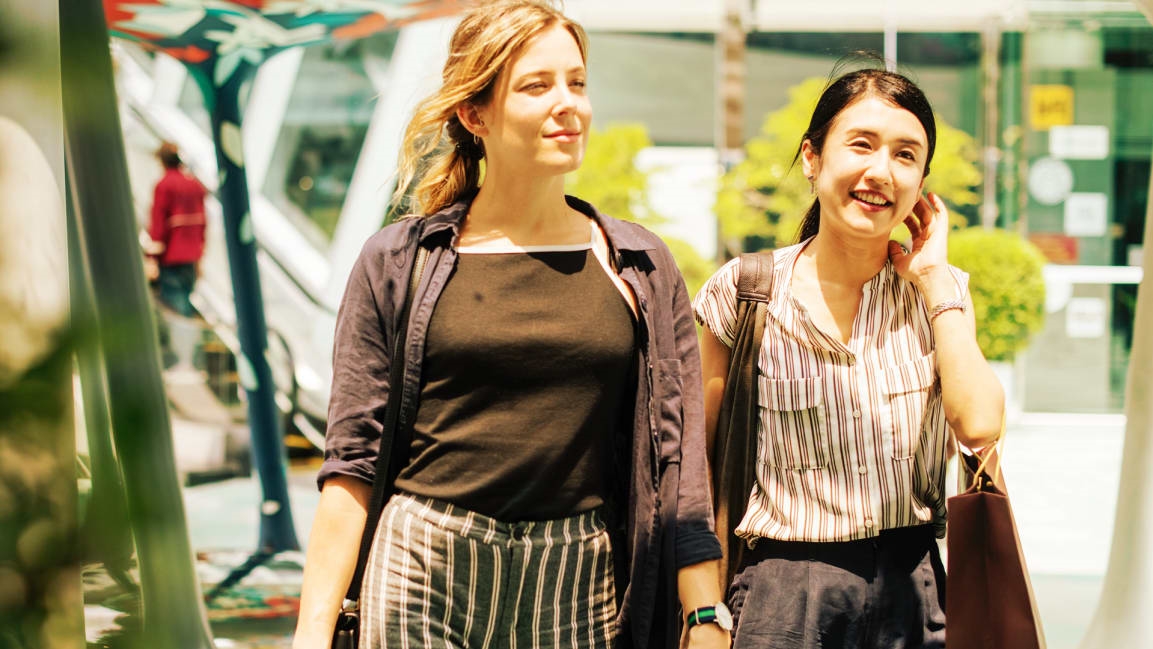