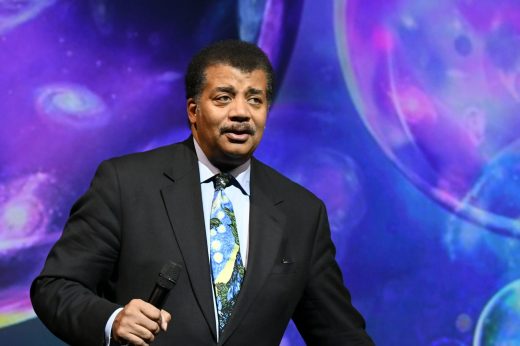 Neil deGrasse Tyson will continue with ‘Cosmos’ after investigation 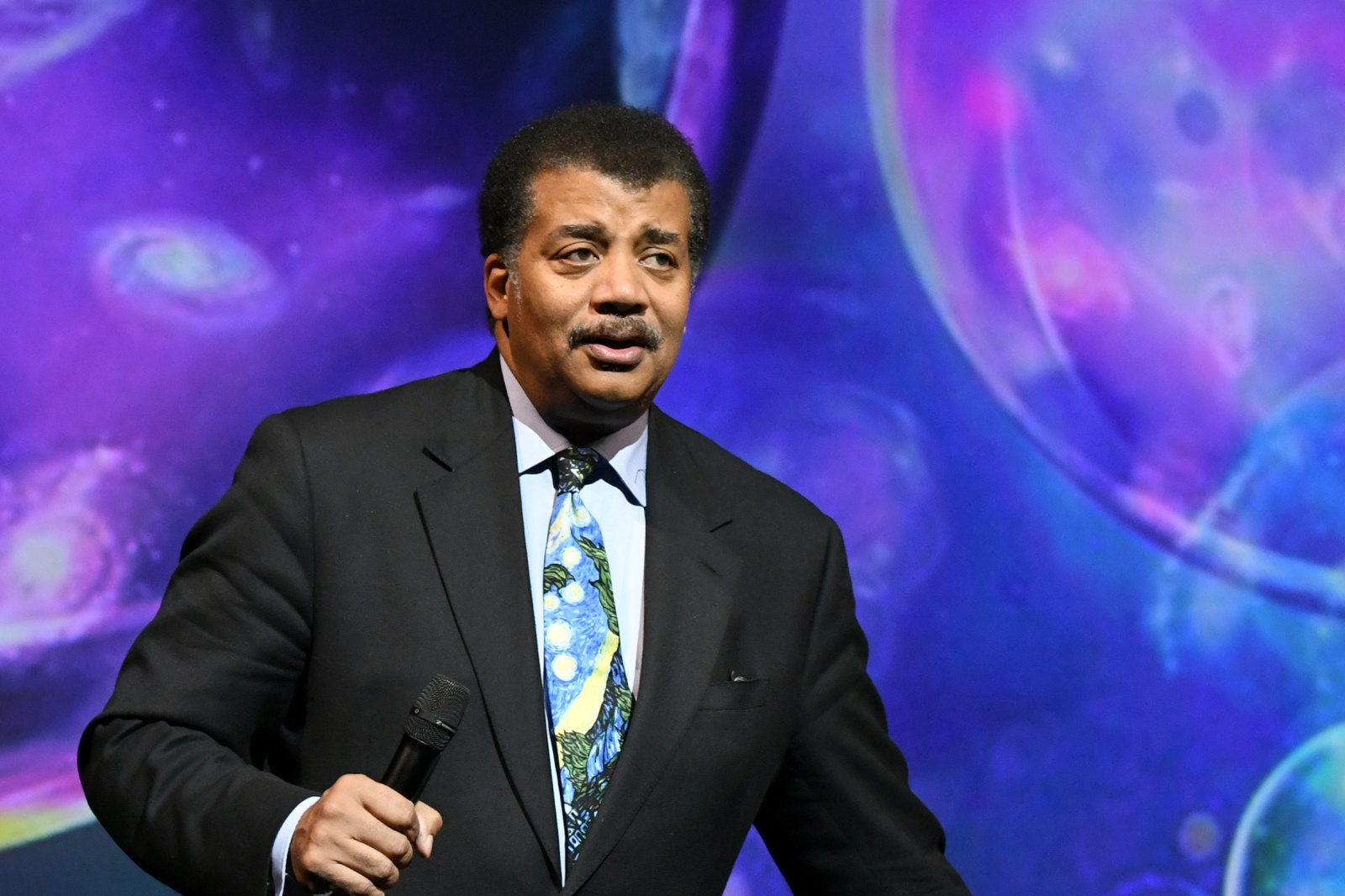 Fox and National Geographic have completed their investigation into Neil deGrasse Tyson over alleged sexual misconduct, and have decided to give both Cosmos: Possible Worlds and StarTalk the go-ahead. While the channels didn’t reveal their findings (they have “no further comment”), they now expect to find a new air date for Cosmos after a last-minute delay and will return Nat Geo’s remaining 13 StarTalk episodes in April.

The investigation started in December 2018 after Katelyn Allers and Ashley Watson came forward with allegations of inappropriate sexual behavior, including groping (described as “creepy” rather than assault) and attempts at persuasion. It also resurfaced an allegation of rape from Tchiya Amet in 2014.

DeGrasse Tyson said he remembered the two newly disclosed incidents differently, but acknowledged that he might have made the women uncomfortable. He more staunchly objected to the rape allegation, stating that Amet didn’t actually remember what happened and that she made an “assumption” of wrongdoing. At the same time, he also recognized that it boiled down to evidence and encouraged an investigation.