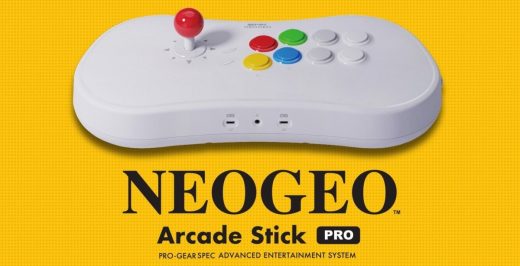 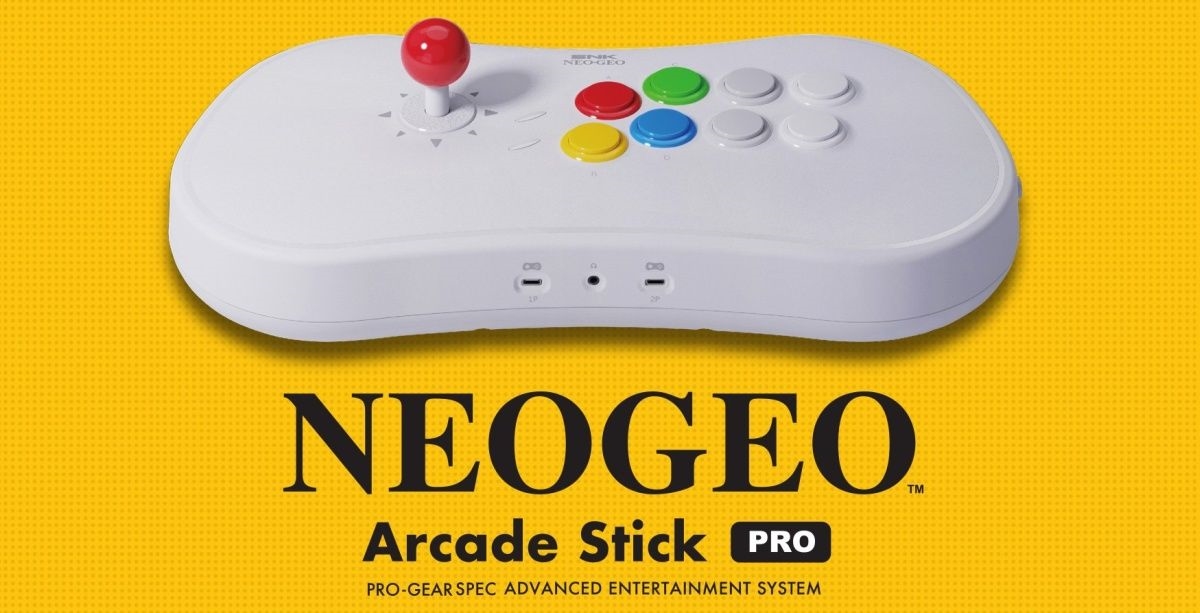 Last month SNK promised some “next gen” Neo Geo hardware on the way and it might be here. The company just unveiled details on its Neo Geo Arcade Stick Pro which is actually a combination device. It’s design is based on the Neo Geo CD controller, but expanded to the size of a fight stick.

Working in console mode, it capitalizes on the current old-school gaming craze with 20 classic Neo Geo titles packed in that you can play on a TV by simply plugging an HDMI cable directly into it. That’s fewer games than the Mini system that was recently released, and SNK hasn’t put out a list of titles included. However, it does support two-player action, with the ability to plug in a gamepad or another Arcade Stick Pro.

Its other ability is that it can work Joystick mode. Plug it into one of SNK’s Neo Geo Mini boxes or a PC, and you have a fight stick with eight buttons and a turbo switch. We don’t know much about the construction or price yet, but it doesn’t look like it will compete against high-end sticks for fighting game fans. Still, the ability to provide some bursts of nostalgia on the go with no additional hardware required may be enough to pull in people who didn’t get their Neo Geo fix back in the 90s.