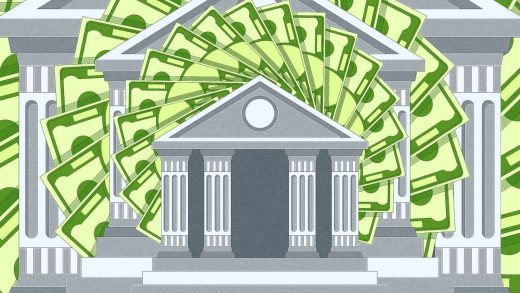 Nerdwallet is moving millions of dollars to local credit unions

Nerdwallet, the personal finance company, announced today that it is moving $2 million of its capital from a bank to Self-Help Federal Credit Union, which serves low-income customers in cities like Oakland, California. It’s hoping that other businesses will make the same choice.

“The problem we see is that it’s just easier for banks to make money in wealthy neighborhoods,” says Nerdwallet CEO Tim Chen. That means that banks are less likely to be in low-income neighborhoods, and less likely to give loans to people most in need, who sometimes turn to predatory lenders that charge high interest rates and excessive fees. Credit unions help bridge the gap, offering mortgages and small business loans to people who might otherwise have struggled to get the money.

In Oakland, for example, Self-Help Federal Credit Union helped back a new grocery store in a neighborhood that had been a food desert for decades.”There are projects like these that are just harder for banks to underwrite, and it takes more or feet-on-the-street involvement in the community to really get to get to know these communities and make these loans,” Chen says.

Chen started talking with leaders from the credit union in his work as a member of the Consumer Financial Protection Bureau’s advisory board, and later began thinking about how his company could help. “Over the past 12 months, especially, we’ve been thinking and brainstorming about how we can drive impact from a diversity, equity, and inclusion perspective at Nerdwallet,” he says. “We went function by function. And when we get to finance, we were like, wait a minute: We have all this cash. Why don’t we move it somewhere more impactful?”

They partnered with Inclusiv, a nonprofit network of community development credit unions that gave guidance on which areas in the country are most in need of capital. It’s something that any other Silicon Valley tech company can do, Chen says, or any company in general. “It takes a bit of education, and you have to get your board comfortable with it,” he says. “You have to get your CFO on board.” But there’s no reason that businesses shouldn’t do it. 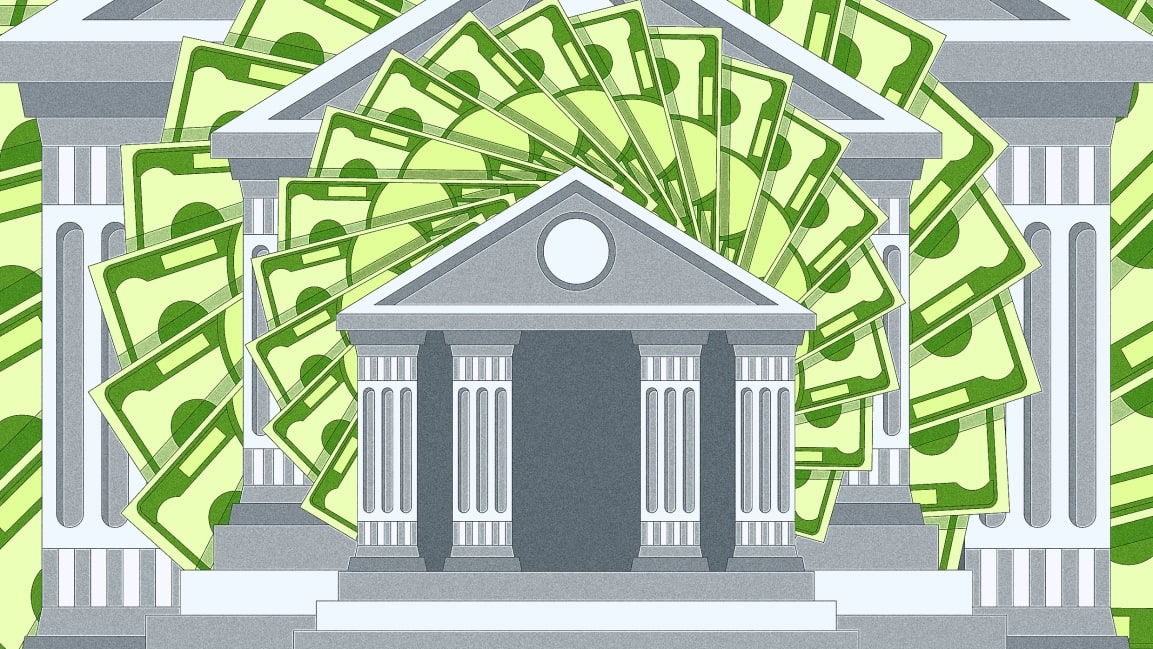