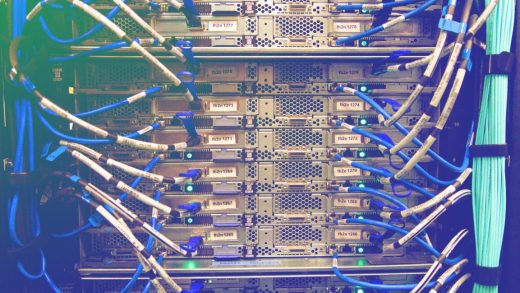 Corporations that have spent millions to gut Obama-era net neutrality laws may soon get more influential help to thwart state measures aimed at protecting consumers from having to pay extra for internet “fast lanes.”

William P. Barr, nominated today to become the nation’s top law enforcement official in the Trump administration, is a former chief lawyer for Verizon Communications who has opposed net neutrality rules for more than a decade. Barr, who served as attorney general under former President George H.W. Bush from 1991-93, warned in 2006 that “network neutrality regulations would discourage construction of high-speed internet lines that telephone and cable giants are spending tens of billions of dollars to deploy.”

Barr’s appointment would be welcome news for at least three major internet service providers and a trade organization—including Verizon, AT&T, Comcast, and the National Cable & Telecommunications Association—that have spent more than $600 million lobbying on Capitol Hill since 2008, according to a MapLight analysis. Their lobbying on a key issue was rewarded last December, when the Federal Communications Commission (FCC), led by another former Verizon lawyer-turned-Trump appointee, overruled popular opinion by voting to scrap rules that banned internet companies from giving preferential treatment to particular websites or charging consumers more for different types of content.

Since then, at least four states–California, Vermont, Oregon, and Washington–have defied the federal government by passing their own net neutrality legislation. Governors in at least six states have signed executive orders designed to preserve net neutrality rules, according to an analysis by the National Conference of State Legislatures.

The U.S. Supreme Court last month turned down a Trump White House request to throw out a 2016 appellate court ruling that upheld the right of the Obama administration to issue net neutrality rules. Although the high court ruling didn’t overturn the 2017 FCC vote to scrap the Obama-era guidelines, it set a legal precedent that could assist net neutrality advocates in future cases.

Barr’s previous employment with Verizon foreshadows credibility problems similar to those faced by FCC Chairman Ajit Pai, also a former Verizon lawyer. Barr, however, is likely to face even more scrutiny stemming from his role as a member of WarnerMedia’s board of directors. The entertainment conglomerate, which includes HBO, Turner Broadcasting, and Warner Bros. Entertainment Group, was created in the aftermath of AT&T’s 2016 purchase of Time Warner Inc.

The $85 billion acquisition was opposed on antitrust grounds by Trump’s Justice Department (DOJ); AT&T has speculated that the opposition is based on Trump’s hatred for CNN, a Time Warner subsidiary that the White House has frequently accused of biased reporting. Barr has argued with Justice Department lawyers about the merger, filing an affidavit disputing their accounts of being threatened by Time Warner executives at a tense November 8 meeting.

“Our opinion of the government’s lawsuit is no secret, and we appreciate former Attorney General Barr stepping forward to provide his firsthand account of the DOJ’s interactions with us in the days prior to filing suit,” an AT&T spokeswoman told Variety in a statement.

So far, the White House has failed to persuade a judge to block the AT&T deal; appellate court judges who heard arguments last week appeared inclined to allow the purchase to proceed, according to a Washington Post account of the hearing.

The Time Warner acquisition has been particularly troubling for net neutrality advocates because there are no practical rules in place to prevent AT&T from blocking or slowing down access to competitors such as Netflix. AT&T already favors some wireless customers by allowing them to view its DirecTV service without fully counting it against a monthly data cap; meanwhile, viewing Netflix or Hulu shows count against AT&T wireless customer caps.

Barr has argued that net neutrality rules will discourage internet service providers from investing in high-end delivery systems, such as fiber-optic networks. “Companies are going to make these kinds of investments only if they see an opportunity to earn a return that is commensurate with the risk, and only if they have the freedom to innovate, differentiate, and make commercially sensible decisions that they need to compete and win in the market,” he said at a 2006 Federalist Society convention.

Eight of the 10 top recipients of its campaign donations during the midterm were Democrats, according to the Center for Responsive Politics. Representative Raja Krishnamoorthi (D-IL), a former Kirkland & Ellis lawyer, was the single biggest beneficiary of the law firm’s largesse, receiving $115,650 for his 2018 re-election bid. The firm’s second- and third-largest contributions were made to a pair of Democrats often mentioned as potential 2020 presidential candidates: Senator Kirsten Gillibrand, (D-NY) ($54,520), and Representative Beto O’Rourke (D-TX) ($40,147).

The firm also has deep ties to conservative legal organizations. Wendy Long, a former Kirkland & Ellis lawyer, helped found the Judicial Crisis Network, a dark money organization that’s been credited with paving the way for the confirmations of conservatives Neil Gorsuch and Brett Kavanaugh to the Supreme Court. 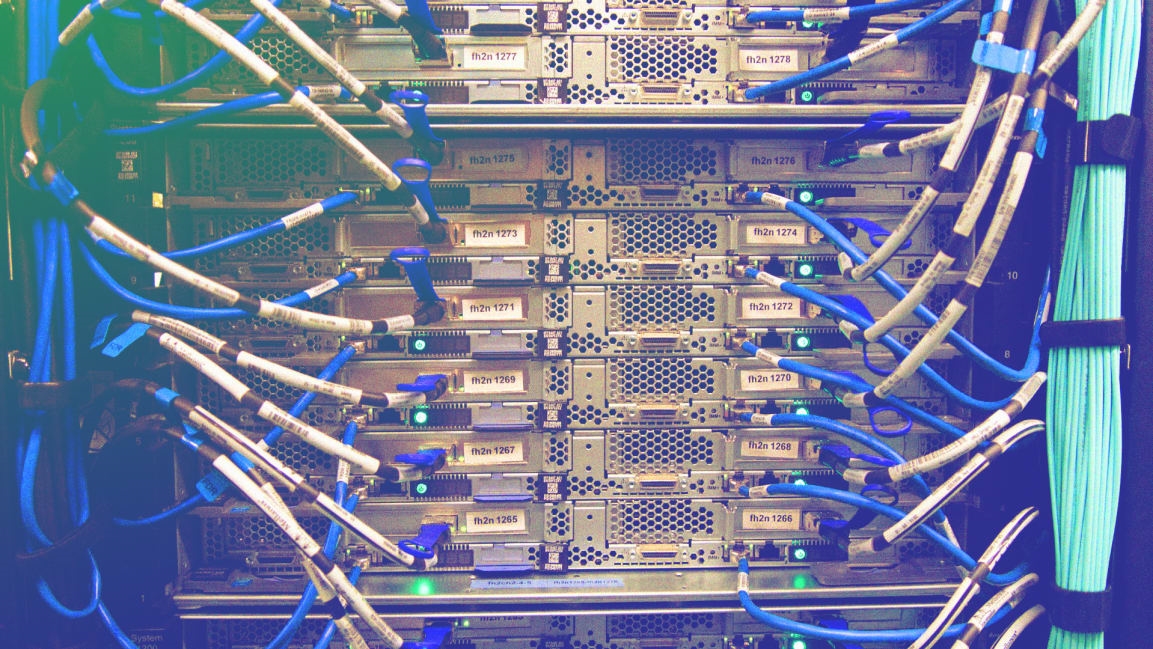