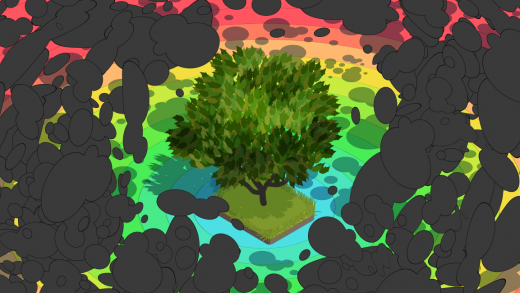 Net-zero emissions plans expect too much of nature

By DOREEN STABINSKY AND KATE DOOLEY

Net-zero emissions pledges to protect the climate are coming fast and furious from companies, cities, and countries. But declaring a net-zero target doesn’t mean they plan to stop their greenhouse gas emissions entirely—far from it. Most of these pledges rely heavily on planting trees or protecting forests or farmland to absorb some of their emissions.

That raises two questions: Can nature handle the expectations? And, more importantly, should it even be expected to?

We have been involved in international climate negotiations and land and forest climate research for years. Research and pledges from companies so far suggest that the answer to these questions is no.

Net-zero is the point at which all the carbon dioxide still emitted by human activities, such as running fossil fuel power plants or driving gas-powered vehicles, is balanced by the removal of carbon dioxide from the atmosphere. Since the world does not yet have technologies capable of removing carbon dioxide from air at any climate-relevant scale, that means relying on nature for carbon dioxide removal.

According to the Intergovernmental Panel on Climate Change, global carbon dioxide emissions will need to reach net-zero by at least mid-century for the world to have even a small chance of limiting warming to 1.5 degrees Celsius (2.7 degrees Fahrenheit), an aim of the Paris climate agreement to avoid the worst impacts of climate change.

The devil of net-zero, of course, lies in its apparent simplicity.

Nature’s potential and its limits

Climate change is driven largely by cumulative emissions—carbon dioxide that accumulates in the atmosphere and stays there for hundreds to thousands of years, trapping heat near Earth’s surface.

Nature has received a great deal of attention for its ability to remove carbon dioxide from the atmosphere and store it in the biosphere, such as in soils, grasslands, trees and mangroves, via photosynthesis. It is also a source of carbon dioxide emissions through deforestation, land and ecosystem degradation, and agricultural practices. However, the right kinds of changes to land-management practices can reduce emissions and improve carbon storage.

Net-zero proposals count on finding ways for these systems to take up more carbon than they already absorb.

Researchers estimate that nature might annually be able to remove 5 gigatons of carbon dioxide from the air and avoid another 5 gigatons through stopping emissions from deforestation, agriculture, and other sources.

This 10-gigaton figure has regularly been cited as “one-third of the global effort needed to stop climate change,” but that’s misleading. Avoided emissions and removals are not additive.

A new forests and land-use declaration announced at the UN climate conference in November also highlights the ongoing challenges in bringing deforestation emissions to zero, including illegal logging and protecting the rights of Indigenous peoples.

Reaching the point at which nature can remove 5 gigatons of carbon dioxide each year would take time. And there’s another problem: High levels of removal might last for only a decade or so.

When growing trees and restoring ecosystems, the storage potential develops to a peak over decades. While this continues, it reduces over time as ecosystems become saturated—meaning large-scale carbon dioxide removal by natural ecosystems is a one-off opportunity to restore lost carbon stocks.

Carbon stored in the terrestrial biosphere—in forests and other ecosystems—doesn’t stay there forever, either. Trees and plants die, sometimes as a result of climate-related wildfires, droughts and warming, and fields are tilled and release carbon.

When taking these factors into consideration—the delay while nature-based removals scale up, saturation, and the one-off and reversible nature of enhanced terrestrial carbon storage—another team of researchers found that restoration of forest and agricultural ecosystems could be expected to remove only about 3.7 gigatons of carbon dioxide annually.

Over the century, ecosystem restoration might reduce global average temperature by approximately 0.12 degrees Celsius (0.2 degrees Fahrenheit). But the scale of removals the world can expect from ecosystem restoration will not happen in time to reduce the warming that is expected within the next two decades.

Unfortunately, there is not a great deal of useful information contained in net-zero pledges about the relative contributions of planned emissions reductions versus dependence on removals. There are, however, some indications of the magnitude of removals that major actors expect to have available for their use.

Oxfam reviewed the net-zero pledges for Shell and three other oil and gas producers—BP, TotalEnergies, and ENI—and concluded that “their plans alone could require an area of land twice the size of the U.K. If the oil and gas sector as a whole adopted similar net zero targets, it could end up requiring land that is nearly half the size of the United States, or one-third of the world’s farmland.”

These numbers provide insight into how these companies, and perhaps many others, view net-zero.

Research indicates that net-zero strategies that rely on temporary removals to balance permanent emissions will fail. The temporary storage of nature-based removals, limited land availability, and the time they take to scale up mean that, while they are a critical part of stabilizing the earth system, they cannot compensate for continued fossil fuel emissions.

This means that getting to net-zero will require rapid and dramatic reductions in emissions. Nature will be called upon to balance out what is left, mostly emissions from agriculture and land, but nature cannot balance out ongoing fossil emissions.

Doreen Stabinsky is professor of global environmental politics, College of the Atlantic, and Kate Dooley is research fellow, Climate & Energy College, The University of Melbourne. 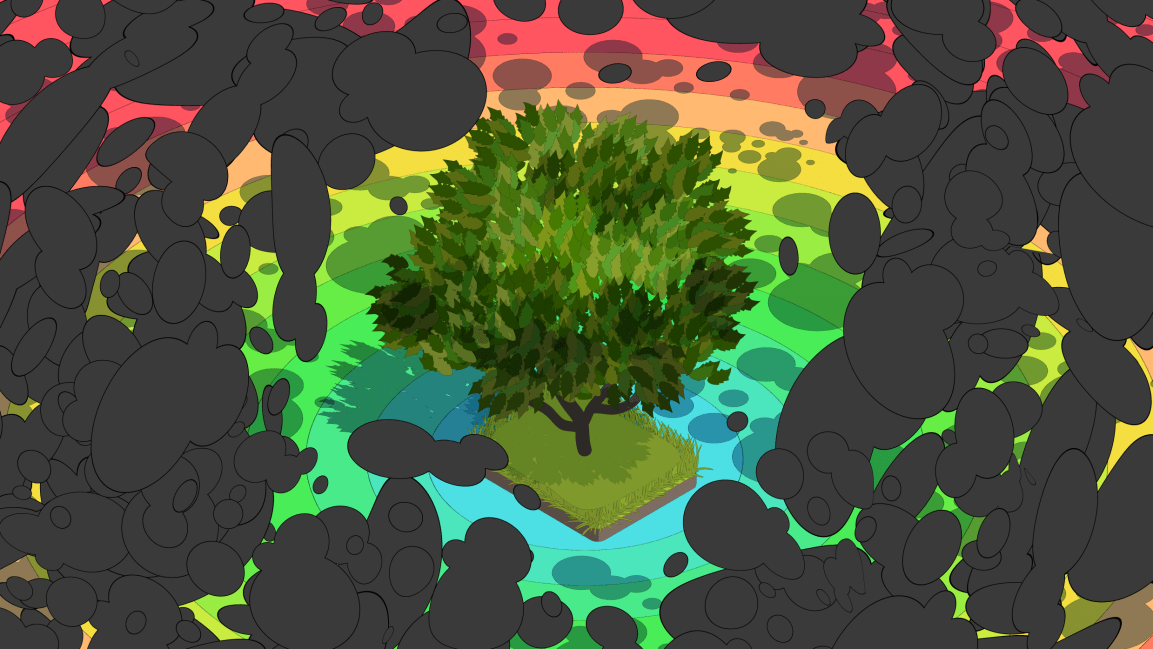