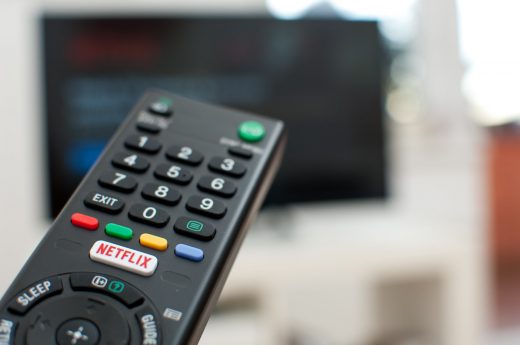 Netflix deal provides a much-needed boost in the Middle East

Despite what it seems, Netflix isn’t a dominant force everywhere on the planet. In fact, it’s struggling in the Middle East and northern Africa — Netflix and Amazon combined represent 21 percent of the local subscription video space. The company is determined to get a leg up, however. It just forged its first partnership deal in the region, signing a pact with pay TV provider OSN to make its content available across the area. OSN customers will have access to Netflix through a set-top box launching near the end of the second quarter (around June), and will have the option of paying for Netflix through their existing OSN bills.

Yes, Netflix is very familiar with these sorts of deals (just ask Comcast customers), but this could be more important than most. The Middle East and northern Africa have wildly varying income levels, and viewers frequently want to save money where they can. It’s easier to watch Netflix through an box you already have than to buy another device (or upgrade your TV) just to catch The Crown. Also, local companies like Icflix, Starz Plus and OSN’s own Wavo have better recognition — this agreement gets Netflix’s foot in the door.

The bigger challenge is actually producing shows that people in the area would like to watch. Netflix has had just one piece of original Arabic content (a comedy special with Adel Karam) since debuting in the Middle East at the end of 2016. That makes it a tough sell when there’s plenty of localized material on rival services. If Netflix wants to have as much clout in the Middle East as it does in English- and Spanish-speaking countries, it’ll likely need to produce much more content that reflects the area’s cultures and languages. 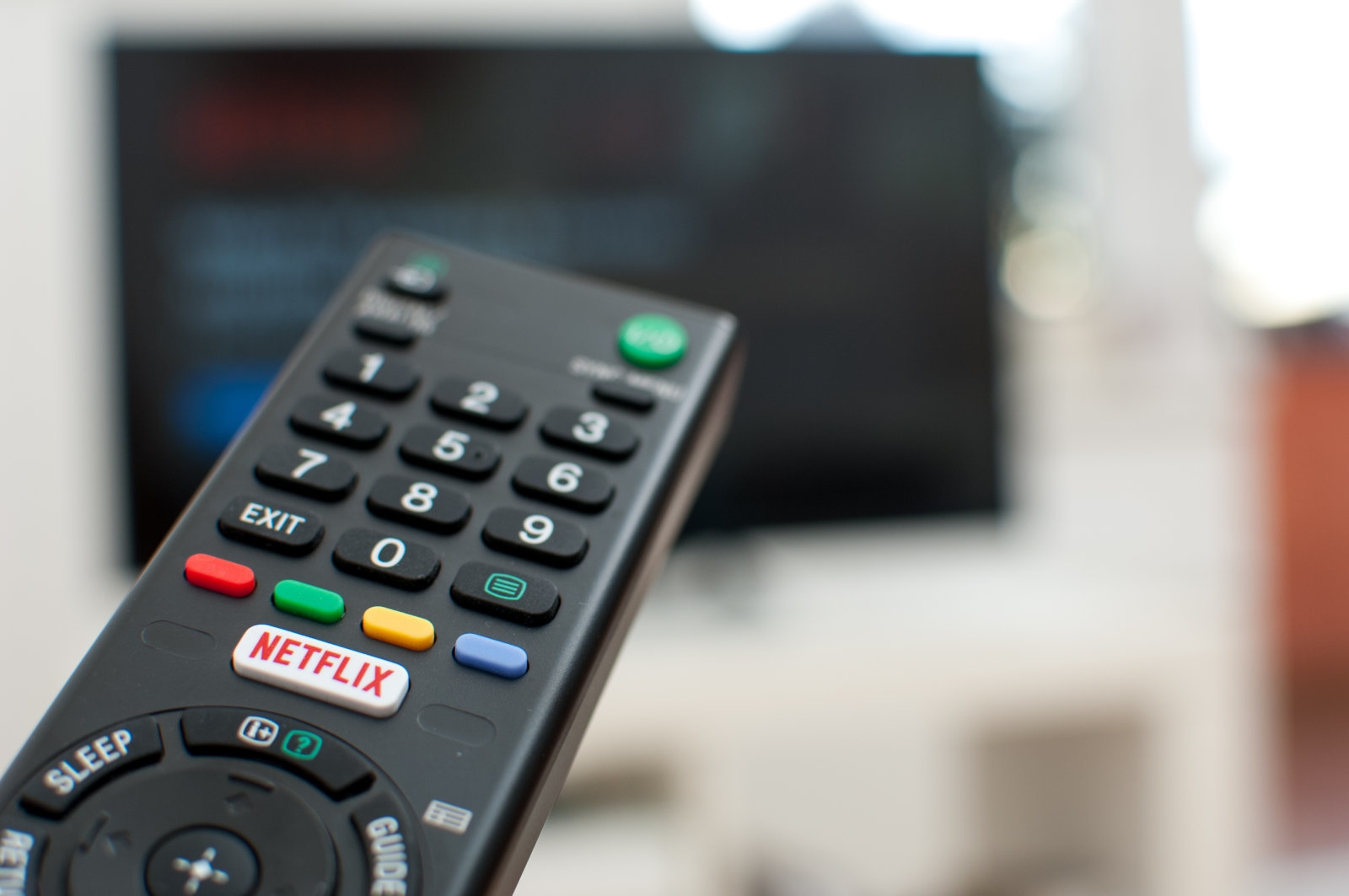