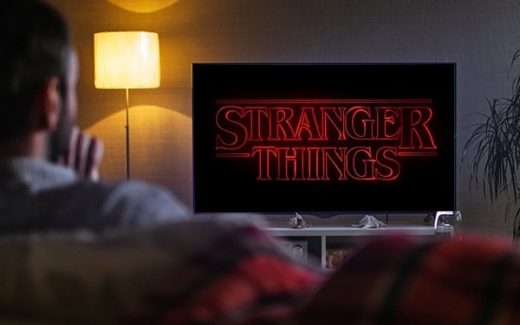 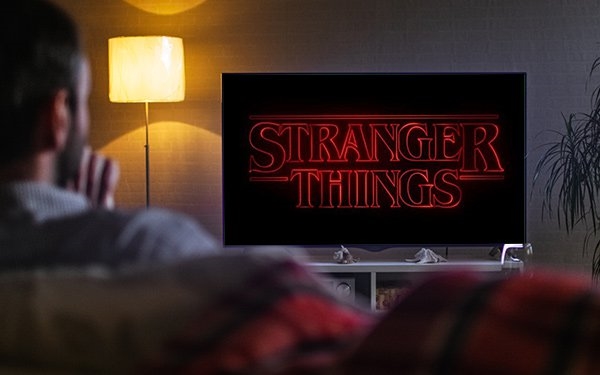 Looking at all U.S. streaming minutes of viewing, Netflix continues to have few challengers — but trends continue to show a growing list of second-tier and third-tier competitors, according to MoffettNathanson Research’s analysis of second-quarter 2022 Nielsen data.

YouTube is in second place, with 94% of total second-quarter streaming minutes to that of Netflix. But MoffettNathanson cautions this also include virtual pay TV service, YouTube TV, “which over states traditional YouTube usage by a degree.”

Netflix also has been leading overall TV viewing minutes, according to a recent Nielsen measure.

For most of the entire TV season — 33 weeks, from September 20, 2021-May 8, 2022, Netflix totaled 1.33 trillion for persons two years and older, for all programming for all network dayparts, according to Nielsen Total Day minutes.

Netflix has few challengers in streaming minutes of viewing, but there is a growing list of second-tier and third-tier competitors, according to MoffettNathanson Research’s analysis of Q2 2022 Nielsen data.
MediaPost.com: Search & Performance Marketing Daily