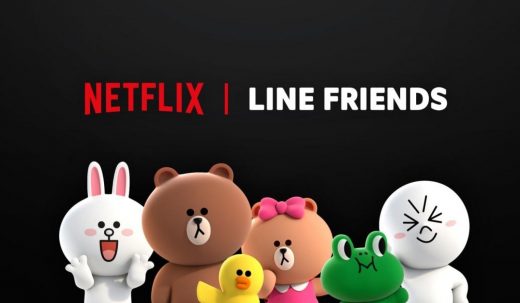 Netflix is giving Line’s cute mascots their own animated series 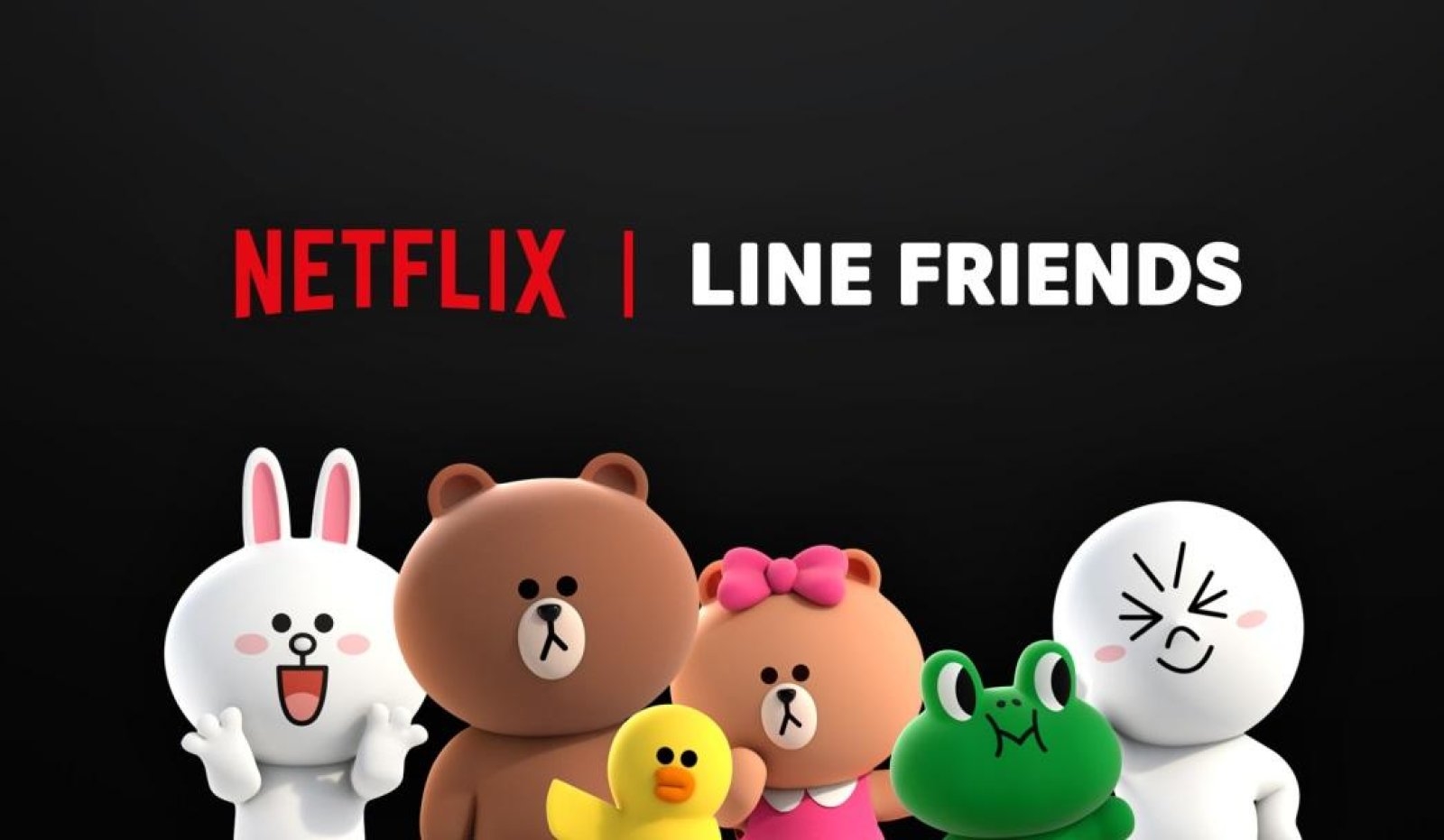 Line Friends, a group of cute characters that started as stickers for the Line messaging app, are getting their own Netflix series. Line, as you may know, is huge in Japan and other parts of Asia. Brown, Cony, Sally, Moon, James and the other Line Friends characters even have their own merch — an official store opened in New York’s Times Square a couple of years ago — and mobile games.

In Netflix’s announcement, it said the series will be a CG-animated non-verbal slapstick comedy telling the story of a diverse set of friends living in the same town. Aram Yacoubian, the Director of Original Animation at Netflix, said in a statement: “The band of adorable BROWN & FRIENDS characters has been a part of many fans’ daily lives since they created as stickers on Line mobile messengers, and now we’re excited to develop the expanded world for screens of all kinds to delight new audiences everywhere on Netflix.”

While the characters are still mostly associated with the application, the Line Friends brand actually became a separate company in 2015. The show doesn’t have a premiere date yet, but the streaming giant promises to announce more details at a later date. There’s no word on whether BT21, the Line Friends characters created in collaboration with famous K-Pop band BTS, will also appear in the series.

Update 12/11/19 7:35am ET: We’ve updated our post to clarify that the Line Friends brand is a separate company from the Line app.