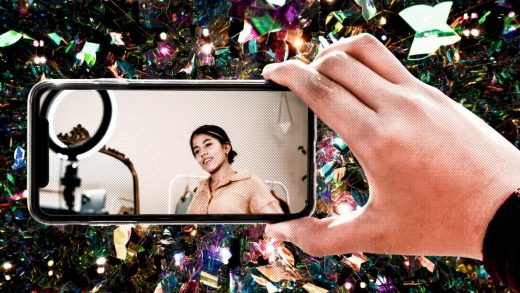 Netflix is looking for future content creators on TikTok. Here’s how you can catch their eye

With nearly 700 million users globally, social media juggernaut TikTok is a brimming well of creativity, overflowing with at-home directors who are perfecting the art of the 30-second microfilm.

Now, entertainment powerhouse Netflix is paying attention. Along with Adobe—famed for its ubiquitous image and video editing software—it’s launching a contest on TikTok where users can submit pitches in the form of a trailer for a “Great Untold” story. (Ideas it spitballs include a meditation about waiting for the bus, or a thriller about the last slice of pie.) Three selected concepts will be developed into short films, with Adobe and Netflix supplying production equipment and crew, and the winning creators will grow $10,000 richer.

But—as any artiste might tell you—it’s about more than just the money: TikTok creators can glean insight from within the notoriously walled-off mainstream entertainment industry, and possibly begin to navigate a transition from the at-home to the in-house, should they wish. Winners will be paired with one of three mentors accomplished in the fields of playwriting, acting, and filmmaking, to guide them through the short-film process.

For Netflix, the contest builds on a long-running theme in content creation, which involves established businesses mining social media for ideas and talent. From music record executive Scooter Braun plucking 13-year-old cover artist Justin Bieber off YouTube in 2007, to traditional reporting outlets such as The New York Times and The Wall Street Journal turning every Twitter spat into a news story, taking to TikTok is simply the next step.

According to the contest’s blog post, “Creativity doesn’t just open doors. It opens worlds.” For your way in, apply here. 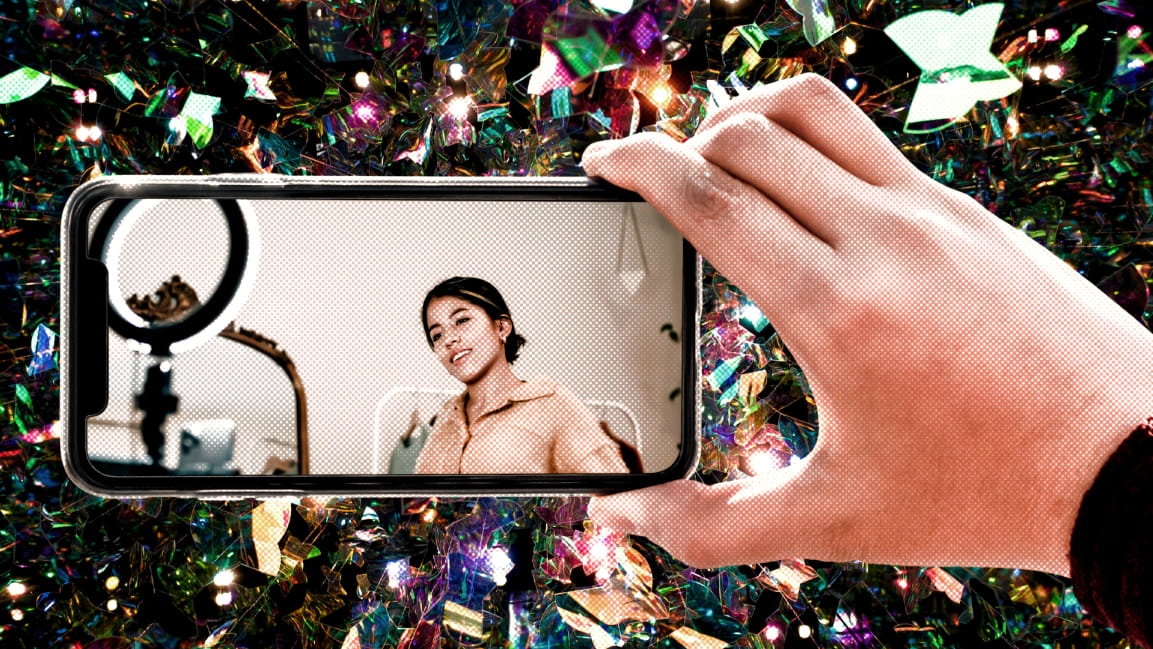