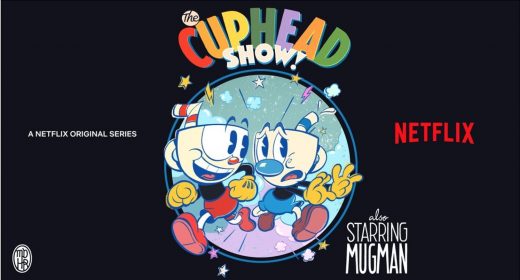 Netflix is working on a ‘Cuphead’ animated series 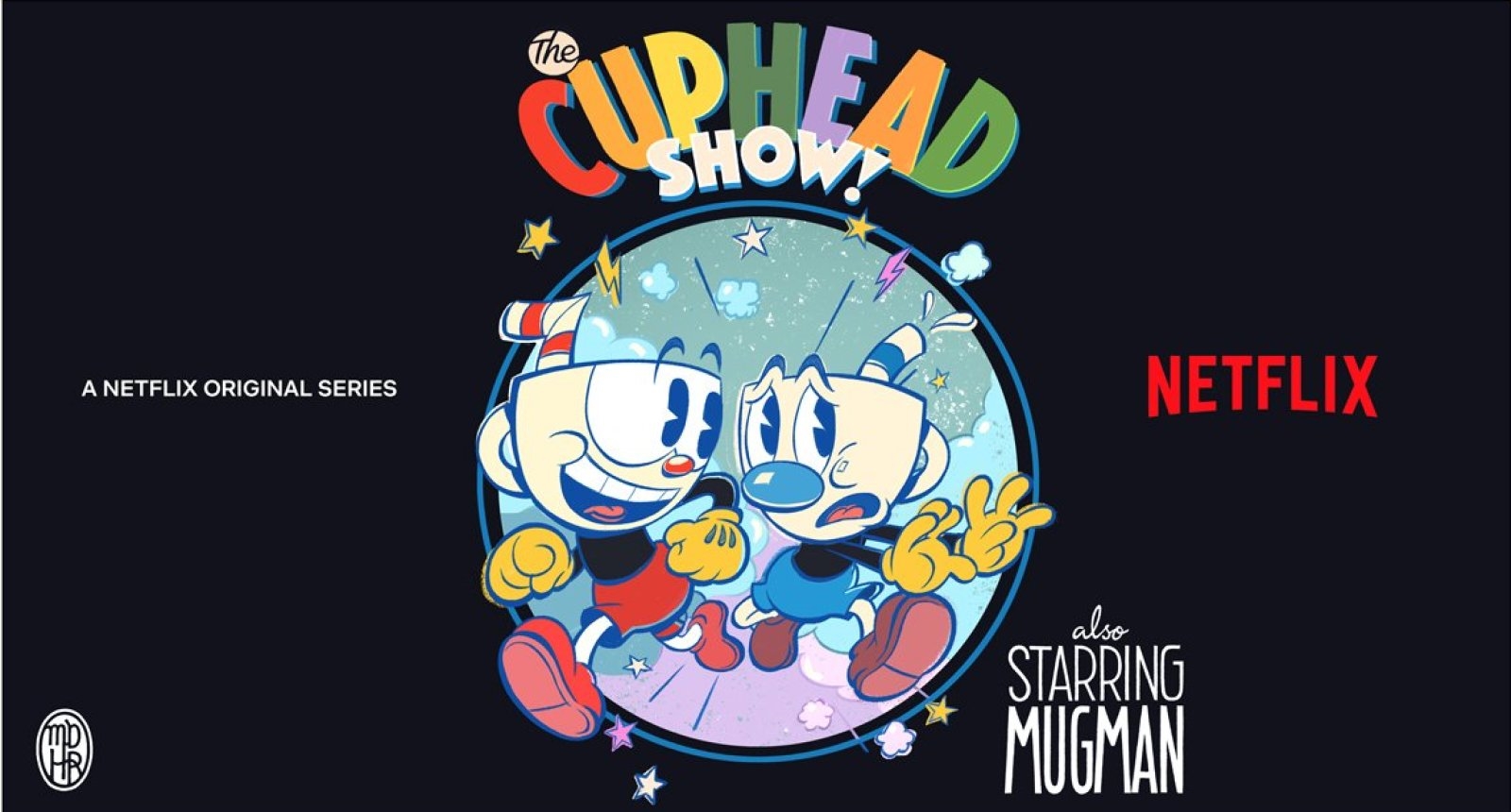 Cuphead and Mugman are making their way to Netflix. The protagonists of the devilishly difficult Cuphead will star in The Cuphead Show, an upcoming original animated series on the streaming platform. The game’s distinctive, beautiful art style should lend itself perfectly to an animated show.

In fact, the hand-drawn visuals, one of Cuphead‘s key selling points, were inspired by classic 1930s Fleischer cartoons, so we’re essentially coming full circle. Netflix says the series will follow “the unique misadventures of the impulsive Cuphead and his cautious but easily swayed brother Mugman” across their Inkwell Isles home.

Extra, Extra! Experience the wonder of the Inkwell Isles in full color and cine sound! That’s right folks, Cuphead and Mugman are on their way to Netflix with The Cuphead Show! pic.twitter.com/CD52cjJVSW

Netflix is supposedly pickier these days about which originals it gives the green light to, especially when it comes to big-budget projects. But Cuphead comes with a built-in audience. More than 4 million copies of the game have been sold to date.

There’s no word on when The Cuphead Show will debut on Netflix, but if it uses the same hand-drawn approach as the game, we could be in for quite a wait. Cuphead had a lengthy production process, in part due to the painstaking process of crafting every frame of animation by hand. That may also be a reason why developer Studio MDHR delayed Cuphead‘s first DLC to next year.

However, with a dedicated team of animators likely on board, perhaps we’ll get to see The Cuphead Show sooner rather than later. Let’s hope that gorgeous score filled with jazz, big band and ragtime tracks makes the leap to Netflix too.