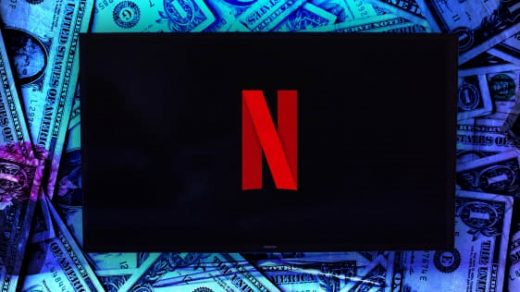 Netflix prices are going up today: Here’s what U.S. subscribers can expect

Netflix has announced its second price hike in two years. Here’s the new pricing, as first reported by The Verge:

Netflix had hinted at a price hike earlier this month. In an earnings call, COO and chief product officer Greg Peters said that asking customers to pay more allows the company to “keep that virtuous cycle of investment and value creation going,” though the company also relies on debt financing to keep the content flowing.

While the optics of hiking prices during the pandemic aren’t great, Netflix can probably get away with it given the size of its catalog. A recent report by Reelgood found that only Amazon Prime Video has a larger selection of movies and TV shows, and that Netflix’s number of high-quality shows (as measured by IMDb ratings) is much greater. Upstarts such as Disney Plus, Apple TV Plus, and HBO Max don’t come anywhere close. 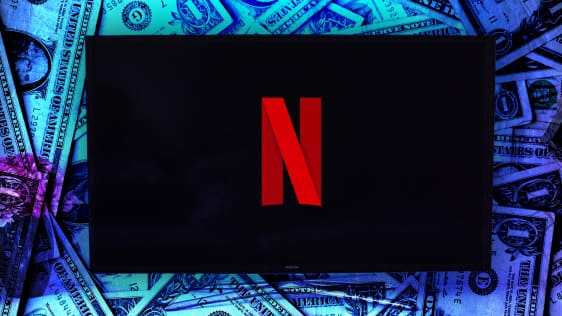