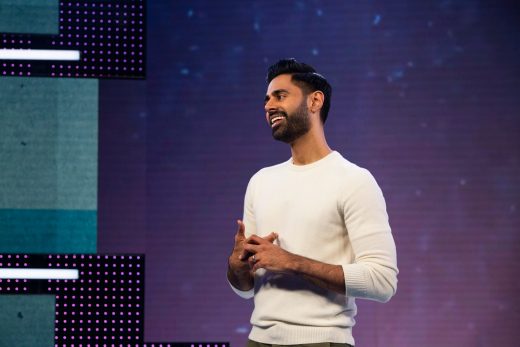 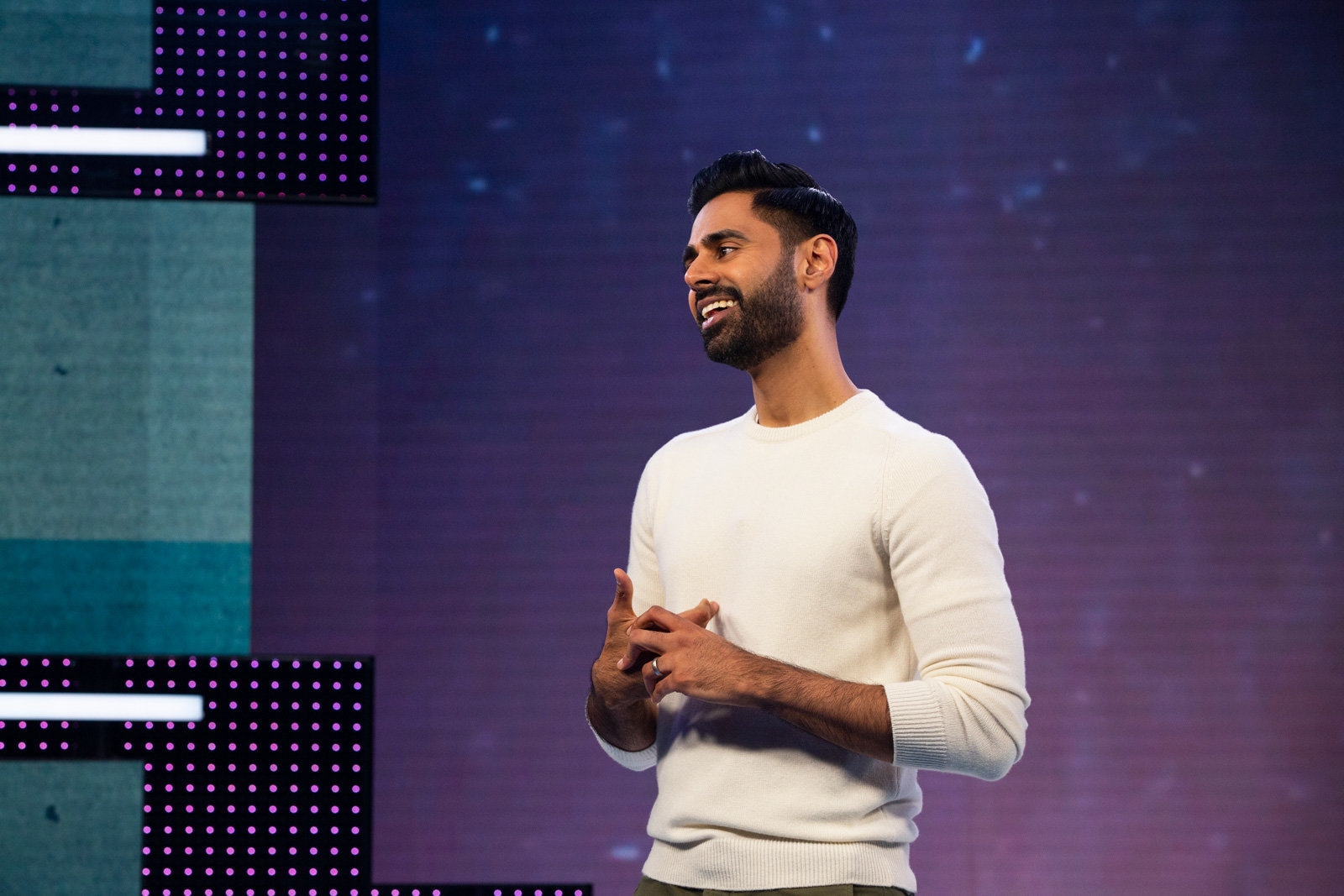 Netflix rarely finds itself thrust into political debates like other internet giants, but it won’t enjoy that luxury in 2019. The streaming service has pulled the second episode of Patriot Act with Hasan Minhaj in Saudi Arabia after the country alleged that it violated a cybercrime law barring content that threatens “public order, religious values, public morals, and privacy.” The episode is critical of the Saudi government’s apparent murder of journalist Jamal Khashoggi as well as the war in Yemen, and suggests that both tech companies and the US as a whole should “reassess” their connection to the kingdom.

In a statement to the Financial Times, Netflix stressed that it believed in “artistic freedom” and that it only pulled the episode after receiving a “valid legal request.” The episode is still available in other countries, and Saudi Arabian residents can watch the episode on YouTube as we write this.

It’s not clear how often Netflix has pulled shows over legal objections, since it doesn’t publish transparency reports like some tech firms. This is certainly a high-profile example, though, and it shows that Netflix is in the same boat as many of its internet peers. While it can argue for freedom of expression, it’s ultimately at the mercy of local laws if it wants to do business in a given country. There’s not much else it can do short of withdrawing from Saudi Arabia entirely.