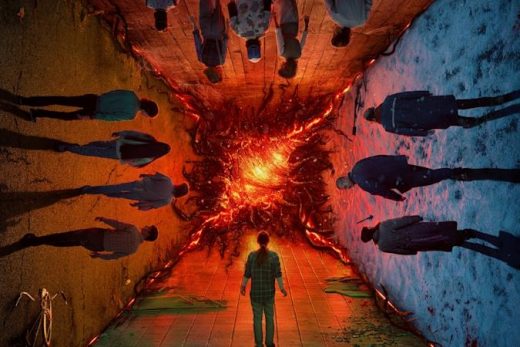 The fifth season will be the series’ last.

It took three years, but Netflix is finally ready to set a release date for Stranger Things season 4 — or rather, release dates. The streaming service has revealed that Stranger Things season 4 will debut in two parts, with Volume 1 arriving on May 27th and Volume 2 appearing July 1st. This split doesn’t just exist keep you subscribed to Netflix, either. The Duffer Brothers noted the fourth run is “nearly twice the length” of any past season, so you may have plenty to watch in that five-week span.

The season 4 release date will also represent bittersweet news for fans. Stranger Things season 5 will be the last, the Duffer Brothers said. And no, this doesn’t reflect Netflix’s fondness for cancelling shows after a few seasons. The creators had a story arc in mind from the beginning, and had expected to wrap in four or five seasons. Like it or not, the nostalgic thriller series was never going to continue for much longer.

The fourth season also promises a more ambitious storyline that covers Eleven and Will’s new life in California, Hopper’s presence in Russia and the return of Dr. Brenner. You can expect the usual mix of supernatural occurrences and shady government dealings.

Netflix isn’t likely worried about the series winding down. While Stranger Things has been one of the company’s tentpole shows for the past several years, the service is more of a powerhouse than it was in 2016. Netflix has numerous popular (and sometimes critically acclaimed) shows, and it’s now in the habit of releasing dozens of movies per year with top-tier stars and producers. Netflix’s success no longer hinges on a handful of productions. It can afford to have Stranger Things bow out gracefully, rather than dragging it out for the sake of boosting subscriber counts. 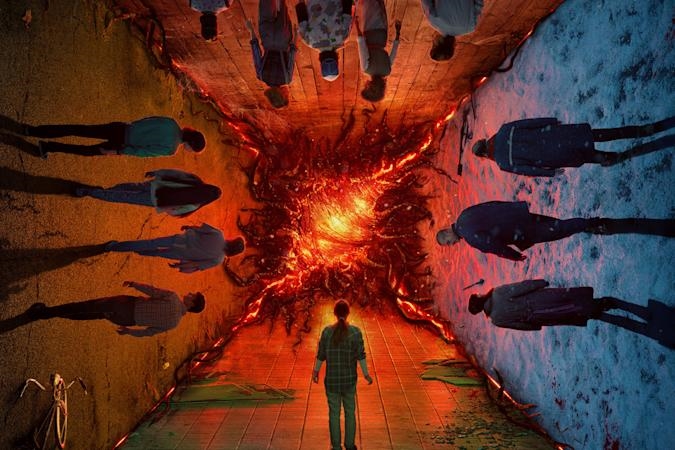