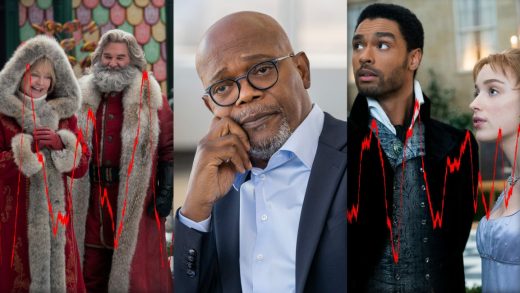 Netflix soars to more than 200 million subscribers. What you need to know

COVID-19 has been good for the streaming industry in general, but it’s been really, really good for Netflix.

On Tuesday, January 19, the company announced that in the last quarter of 2020—i.e., when countries around the world were locking themselves inside again due to winter surges in the virus—it added 8.5 million new, paid subscribers, bringing its cumulative, paid subscription base to over 200 million. Wall Street had anticipated a gain of 6 million. In 2020 overall, Netflix added 37 million paid subscribers, a 31% rise from the previous year, when no one knew what COVID-19 was.

This news keeps Netflix head and shoulders above the newbie streaming services that have been trying to steal its lunch—none more so than Disney Plus, which in its shareholder letter Netflix acknowledged with exclamatory praise, noting that it “had a massive first year (87 million paid subscribers!).”

The line that followed, however, kept things in perspective: “We recorded the biggest year of paid membership growth in our history.”

Netflix’s global reach has helped immensely and is a key factor that will keep it ahead of the competition at least for the near future. (At this point, Disney Plus is only available in a handful of territories, including Europe and Canada; in India and Indonesia it is available through Disney Plus Hotstar.) The company said that 83% of its new 2020 subscribers are from outside of the United States and Canada. Its global footprint and international productions have also helped it conquer the pandemic. The company said that most of its TV shows and films are back up and running, and that “we have learned that flexibility and adaptability are paramount in this fast-changing environment.”

The quarter’s success mostly had to do with reliable favorites, such as The Crown, which had its biggest season so far according to Netflix. Without getting too specific, it reported that in its first 28 days, more viewers watched the show’s fourth season than any previous season, driving up the number of households that have watched the show to over 100 million. On the film side, hits included George Clooney’s The Midnight Sky (Netflix predicts that 72 million households will watch the film in its first four weeks), the animated film by Glen Keane Over the Moon (43 million households and counting), and Robert Rodriguez’s We Can Be Heroes (a projected 53 million households in its first four weeks). Recall that Netflix defines a view as having watched at least two minutes.

Shonda Rhimes’s recently dropped period series Bridgerton—which is her much-anticipated debut original for Netflix as a producer—also helped the bottom line, though Netflix was coy about just how. The show “has proven immensely popular,” the shareholder letter read, “and we’ll have some exciting news about Bridgerton later this week.” Stay tuned.

Going forward, Netflix is doubling down on its North Star: continuing to create more content than any of its competitors. In 2021, the company promises to release at least one new original film every week. 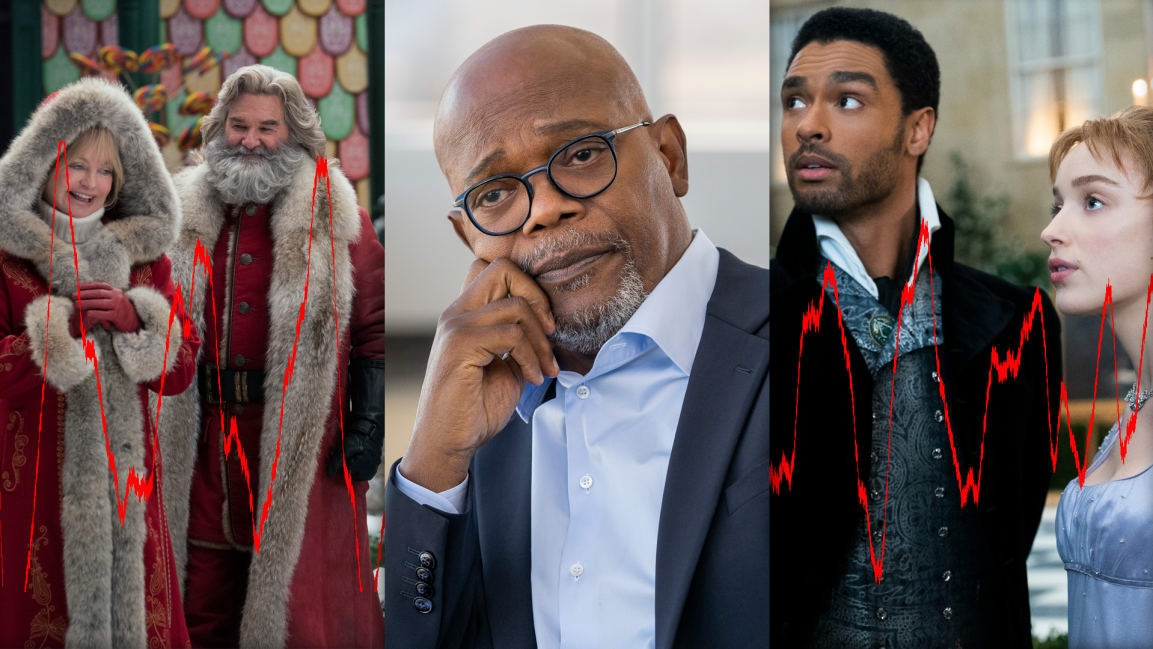